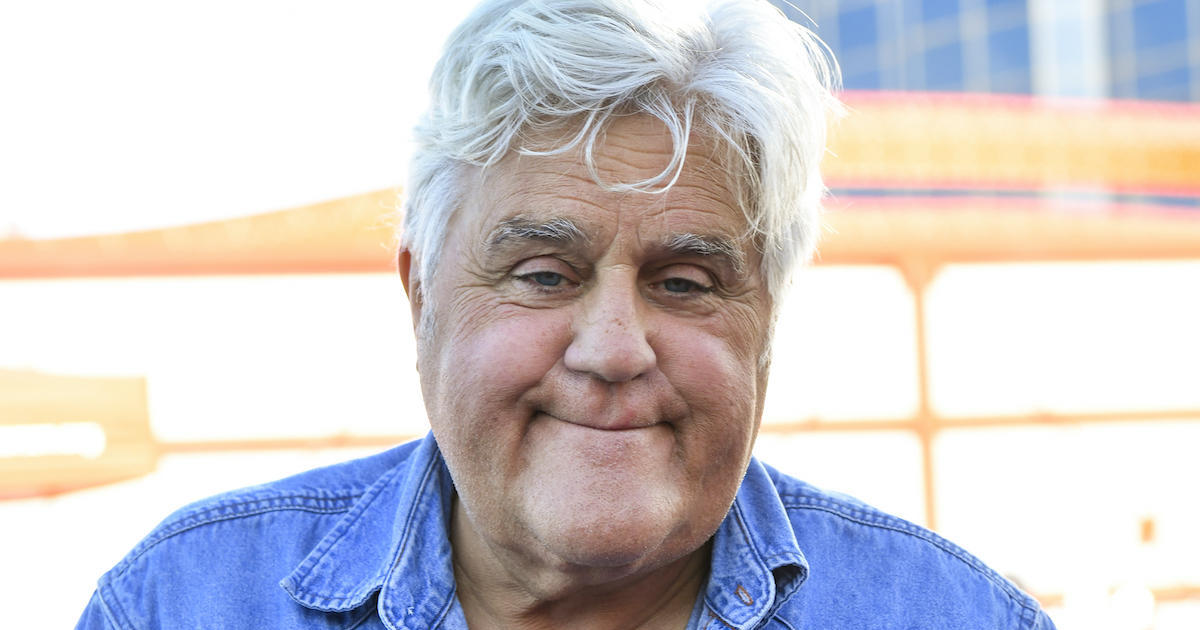 Jay Leno is expected to fully recover from the burn injuries he sustained over the weekend, according to a doctor treating his injuries.

Dr. Peter Grossman, the president of the Los Angeles Society of Plastic Surgeons and medical director of the Grossman Burn Center, said during a Wednesday press conference that the comedian, 72, has undergone one surgery and is expected to have another this week to treat the deep second-degree and possible third-degree burns that he suffered from a gasoline fire.

“His burns include his face, his hands and his chest. The burns are fairly significant,” Grossman said, according to CBS Los Angeles. “He has undergone one surgery so far, he did well with that surgery, he is in good spirits today.”

Other treatments include therapy in a hyperbaric oxygen chamber to help healing and reduce swelling, Grossman said, and a second surgery for skin grafts scheduled for this week.

CBS Los Angeles reported that one of Leno’s vintage cars erupted in flames on Saturday while the former host of “The Tonight Show” was working on it. ja

“When he got pulled out from the area underneath the car, it was noted that he had pretty significant burns to face and hands,” Grossman said, according to CBS Boston.

“His injuries are serious, his condition is good. I do anticipate him making a full recovery,” Grossman added.

In a statement on Monday, Leno described his injuries as “serious burns,” but said he was “OK.”

“Just need a week or two to get back on my feet,” Leno said in part.

During the press conference, Grossman said Leno was a kind and engaging patient who passed out cookies to children undergoing treatment at the hospital, according to CBS Los Angeles.

On Monday, the burn center released a statement saying Leno was “in good humor” and “stable condition” after the accident.