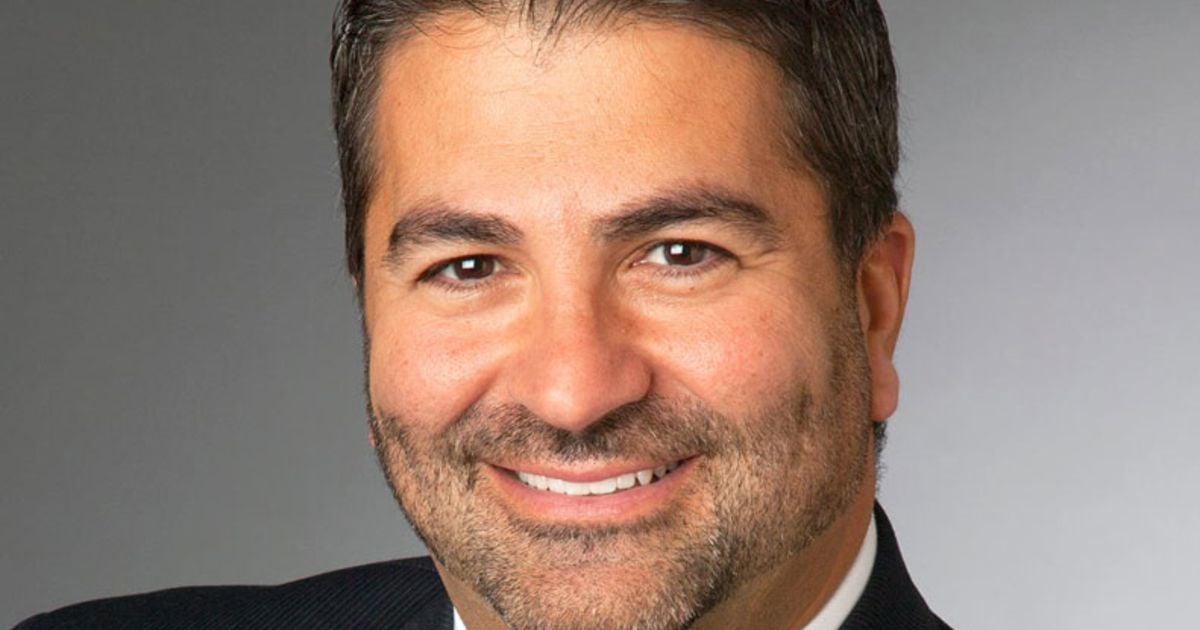 Jefferson Health is the latest system to undertake a restructuring amid a challenging financial environment.

The Philadelphia-based nonprofit is consolidating five divisions into three – the north, central and east regions. A spokesperson said the changes will “streamline processes and optimize our health system.” The spokesperson did not respond to questions regarding job cuts resulting from the reorganization.

More health systems are choosing to reorganize as labor pressures and inflation continue to squeeze hospital operating margins. Washington-based nonprofit Providence said in July it was consolidating its seven divisions into three to help reduce overhead costs. A few months later, Nashville, Tennessee-based for-profit HCA Healthcare announced it was changing its corporate structure and reassigning some executives in response to financial challenges.

At Jefferson Health, each of the three regions will be led by a president. Jefferson is still looking to fill the east region leadership role. All will report to interim Chief Operating Officer Ken Levitan, who is also president and CEO of the Einstein Healthcare Network, which joined Jefferson in 2021.

Jefferson Health, affiliated with Thomas Jefferson University, is an 18-hospital system serving the Philadelphia region and southern New Jersey. The university reported a 2022 operating loss of $125.8 million, although revenue grew 40%  to $7.91 billion, with a large boost from insurance premium revenue.

Dr. Joseph Cacchione, CEO of Jefferson Health and Thomas Jefferson University, said in a statement the consolidation is in the health system’s “best interest” and supports its integration efforts.

Cacchione took over CEO in September. He previously was executive vice president of clinical and network services at Ascension Health.