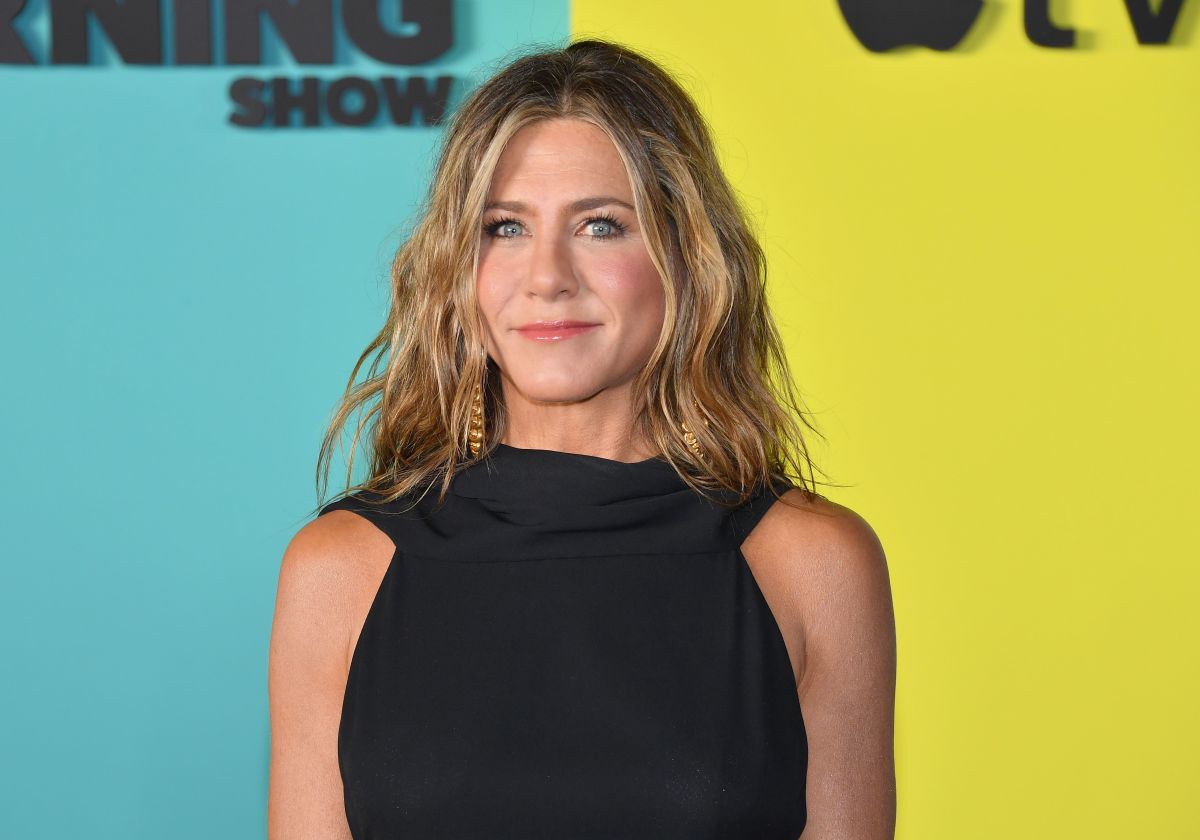 Jennifer Aniston is making sure her dogs have the perfect Halloween, which, of course, means getting them their own costumes to wear ahead of the fur-raising holiday.

The Friends alum, 53, showed off her pups’ adorable costumes on Instagram on Friday, Oct. 28, and the adorable video is enough to keep her fans smiling all Halloweekend long.

“Getting Halloween ready with Clyde and Chesterfield,” she wrote across Friday’s video—which was set to the song “Monster Mash”—beginning with a spotlight on Chesterfield, aka Lord Chesterfield, who was dressed up as a bat.

In the clip, the white shepherd mix is seen wagging his tail while sporting a pair of black bat wing as he pays a visit to his brother, Clyde.

Clyde, a gray schnauzer mix, was wearing a pirate outfit for his Halloween costume, which entailed a black shirt over a long sleeve red and white striped t-shirt, giving the effect that the pooch had a set of human arms. One of the “hands” also appears to be holding a knife, adding that extra spook factor.

Of course, a pirate is nothing without his hat, which Aniston is seen putting on her dog’s head in the clip, writing, “the hat is important.”

But Clyde wasn’t done with just one costume, as the little doggo came out once again after an outfit change. He transformed into a horse with a fake plush cowboy riding on his back.

“Happy (almost) Halloween!!” The Morning Show star added at the end of the video, which her fans couldn’t get enough of.

“Jen I can’t with you 😍👻 spooky dogs are my fav 🥹,” one of her fans gushed in the comments.

“and the award for the best halloween costumes goes to these two boys,” another person added.