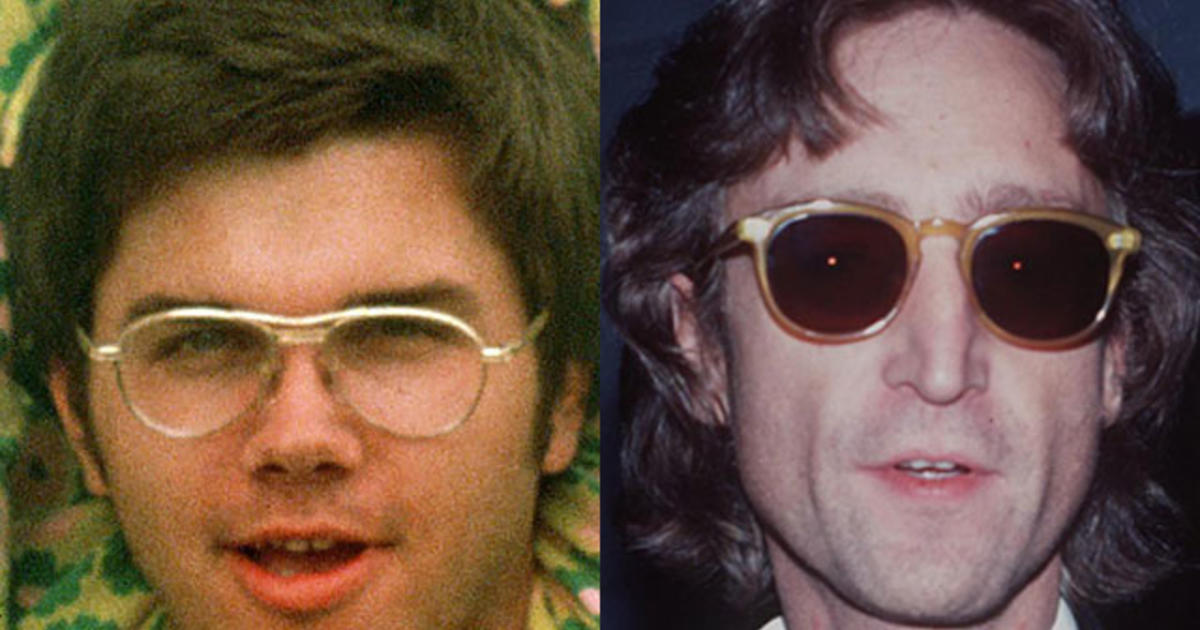 The man who shot and killed John Lennon outside his Manhattan apartment building in 1980 has been denied parole for a 12th time, New York corrections officials said Monday.

Mark David Chapman, 67, appeared before a parole board at the end of August, according to the state Department of Corrections and Community Supervision.

Chapman shot and killed Lennon on the night of Dec. 8, 1980, as Lennon and Yoko Ono were returning to their Upper West Side apartment. Lennon had signed an autograph for Chapman on a copy of his recently released album, “Double Fantasy,” earlier that day.

State officials have yet to make transcripts of Chapman’s latest board interview available, but he has repeatedly expressed remorse in previous parole hearings. Chapman called his actions “despicable” during his hearing in 2020, and said he would have “no complaint whatsoever” if they chose to leave him in prison for the rest of his life.

He is next due to appear before the parole board in February 2024.

In 2018, Chapman told a parole board he feels “more and more shame” every year for gunning down the former Beatle outside his Manhattan apartment in 1980.

“Thirty years ago I couldn’t say I felt shame and I know what shame is now,” Mark David Chapman said in 2018. “It’s where you cover your face, you don’t want to, you know, ask for anything.”

At least 13 killed, many wounded in school shooting in Izhevsk, Russia