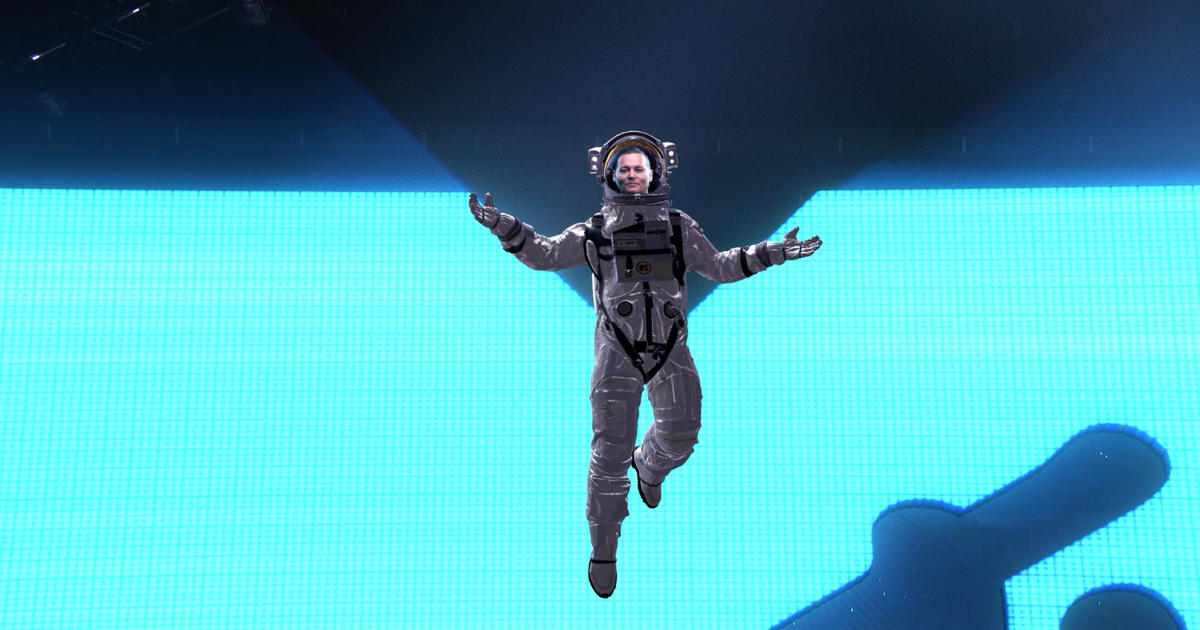 Johnny Depp made a surprise appearance at the MTV Video Music Awards in what was one of his first major appearances since the defamation trial with his ex-wife and fellow actor Amber Heard earlier this year.

Hovering down from the ceiling, Depp, or rather a digital depiction of his face, appeared inside the helmet of the VMA mascot, the Moon Person.

His role throughout most of the show Sunday was to help transition between awards and music. But he also used it as an opportunity to crack jokes.

And at another point, he said, “I just want you guys to know that I’m available for birthdays, bar mitzvahs, bat mitzvahs, weddings, wakes, any old thing you need. Anything. You name it. Oh, I’m also a dentist.”

Depp’s participation was dubbed a “comeback” by many of his fans on social media, as it was one of his first major appearances since his trial with Heard between April and June this year. Depp sued his ex-wife for a December 2018 op-ed she wrote in which she described herself as “a public figure representing domestic abuse.” Depp was never mentioned by name in the article, but his team argued that he was defamed by The Washington Post article.

Heard had also counter-sued Depp for a statement his attorney made to the Daily Mail calling her abuse claims a hoax.

Though the trial was about the article itself, much of the trial centered on both sides’ abuse allegations. Heard described more than a dozen alleged assaults, including at least one sexual assault, while Depp said he never hit Heard and that she was the abuser.

Ultimately, a jury decided they were both liable. Depp was awarded $15 million in damages while Heard was awarded $2 million.

The VMAs were not Depp’s first appearance since the trial. While the jury was deliberating, Depp performed at concerts with Jeff Beck, with whom he recorded music last year.

While many applauded his appearance at the show, some calling it his “comeback,” many others used the hashtag “DVMAs” to express their disappointment with his inclusion after his trial with Heard.

“MTV you’re disgusting and clearly desperate!” Heard’s sister, Whitney Heard, wrote on her Instagram story. “I really hope that none of the people that made this call have daughters.”

MTV is owned by Paramount, which is also the parent company of CBS News.