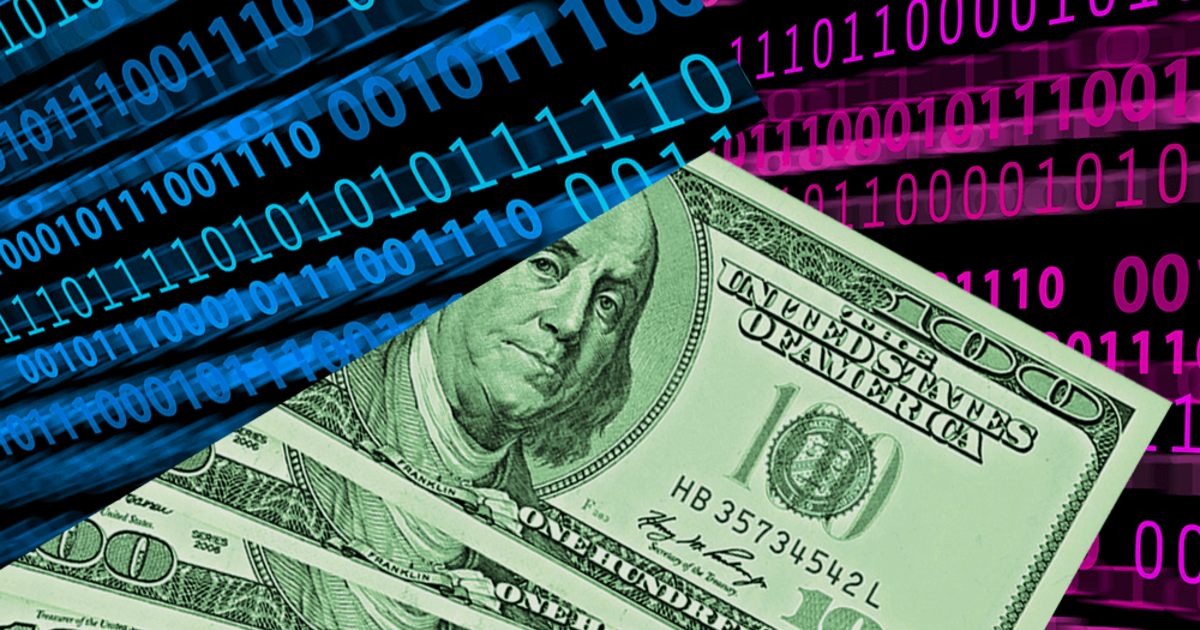 This deal is part of Morgan Health’s plan to devote $250 million to the healthcare space. The unit has invested $105 million to date into companies such as Vera Whole Health, Centivo and Embold Health. The investment bank launched Morgan Health last year following the dissolution of Haven, JP Morgan Chase’s joint healthcare venture with Amazon and Berkshire Hathaway.

LetsGetChecked has provided more than 10 million tests and partnered with more 300 U.S. and European companies since its founding 2015, according to the company. Although its testing operations benefited from COVID-19 pandemic, LetsGetChecked laid off an undisclosed number of workers this summer.

“Timely access to clinical testing has a critical role in improving employee health,” Morgan Health CEO Dan Mendelson said in a news release. “LetsGetChecked is designed to serve and meet employees wherever they are, and most importantly, in the convenience and ease of their home to make sure that they get the care they need.”  Robin Leopold, executive vice president and head of human resources for JPMorgan Chase, will join LetsGetChecked’s board, according to the news release.