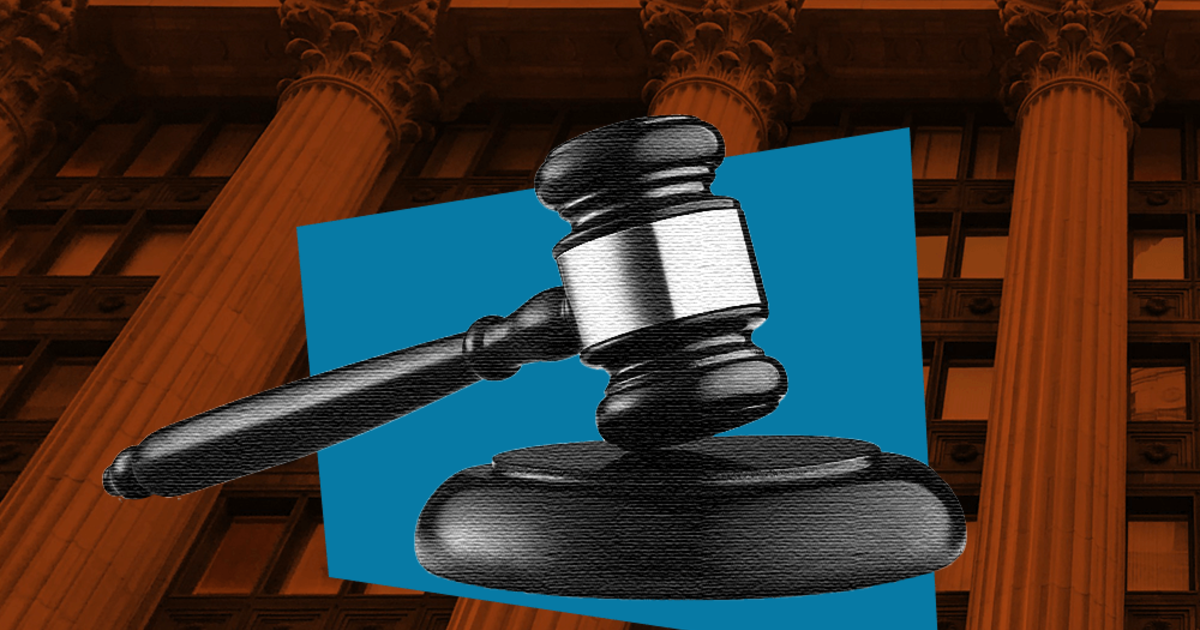 A Pennsylvania judge has temporarily blocked plans by Crozer Health to close its Delaware County Memorial Hospital in Drexel Hill and convert it into a behavioral healthcare facility.

Court of Common Pleas Judge Robert Shenkin ruled Tuesday that all present operations at Delaware County Memorial should continue and that the parties should meet to discuss changes to the hospital.

Springfield, Pennsylvania-based Crozer announced in September it would close Delaware County Memorial’s emergency department and end other services at the 168-bed facility within 60 days. It plans to transform the location into a more than 100-bed hospital dedicated to behavioral health, featuring a crisis care unit and a focus on inpatient psychiatric care, detox/rehabilitation and senior behavioral health. The plan called for the revamped facility to open by the spring of 2023. Crozer said at the time the change would “aid in the behavioral health crisis in the county and the region.”

The closure would result in layoffs of more than 330 employees, according to court documents.
Crozer also announced plans to transition its Springfield campus to outpatient services by the end of the year. Taylor Hospital in Ridley Park and Crozer-Chester Medical Center in Upland will continue their regular services.

“What we’ve done is assess what [the] needs are in partnership with physicians, the community and local leaders,” Crozer CEO Anthony Esposito said in a September news release. “Through this engagement, we determined that access to community-based, high-quality, safe and effective services are key to being responsive to the community while also addressing the changing nature of healthcare today.”

A spokesperson for Crozer said the organization is aware of Shenkin’s ruling and conferring with its counsel.

Frances Sheehan, president of the Foundation for Delaware County, said the group is pleased with the judge’s decision and glad he recognized that “closing the hospital would be tremendously damaging to the community.” The foundation, formerly the Crozer-Keystone Community Foundation, was formed in 2016 with proceeds from the sale to Prospect.