Judge clears way for Trump to be deposed in defamation case 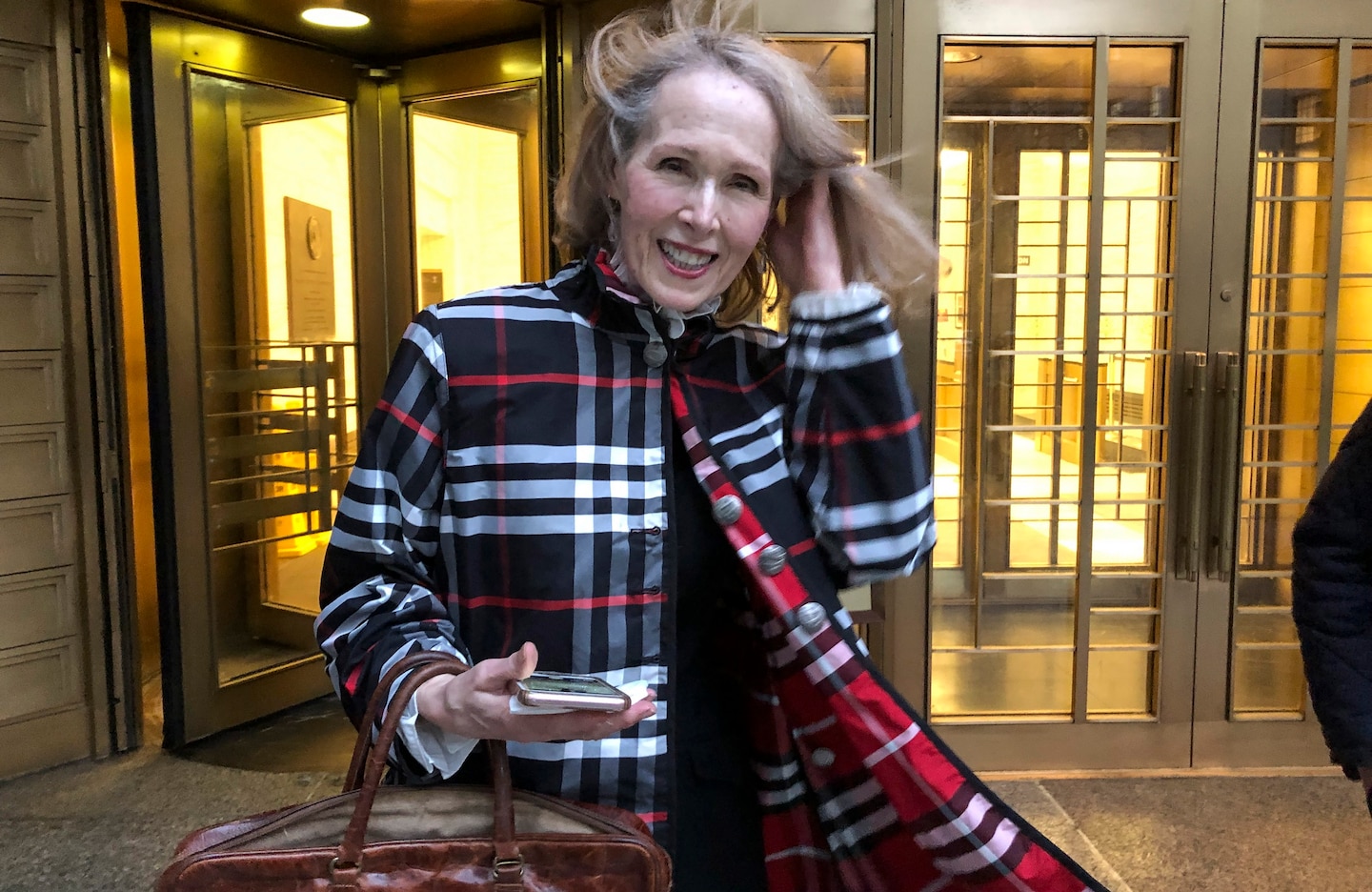 NEW YORK — A federal judge has denied a request by former president Donald Trump to pause proceedings in a defamation case brought against him in 2019 by an author who said he raped her in a department store dressing room decades ago.

The decision clears the way for Trump, who denies the claim, to be deposed as scheduled next week.

In the lawsuit brought against Trump by former Elle magazine columnist E. Jean Carroll, Trump recently won a temporary reprieve from the U.S. Court of Appeals for the 2nd Circuit, which sent the case to the appeals court in D.C. to resolve whether Trump was a federal employee as defined by the law when he publicly rebutted Carroll’s story.

On Trump’s behalf, the Justice Department previously tried to intervene in the case on the grounds that he was technically an employee of the U.S. government when he occupied the White House and had legal protections from civil litigation because he was acting under the scope of his employment when he denied Carroll’s account and made disparaging comments about her.

U.S. District Judge Lewis A. Kaplan had rejected the Justice Department’s intervention attempt, which would have had the effect of extinguishing the case because immunity from liability probably would have applied. Kaplan’s ruling was reversed last month by the 2nd Circuit, but the D.C. appeals court ultimately could uphold the original decision to exclude the Justice Department.

In Kaplan’s decision Wednesday, the judge said depositions of Trump and Carroll are essentially all that remains for the parties to complete the pretrial discovery process. Carroll is slated to give testimony Friday, while Trump is scheduled to do so Oct. 19.

“Completing those depositions — which already have been delayed for years — would impose no undue burden on Mr. Trump, let alone any irreparable injury,” Kaplan said.

Carroll publicly accused Trump of sexually assaulting her in a Bergdorf Goodman dressing room in the 1990s, a claim the former president adamantly denies. She is expected to file additional claims alleging battery and intentional infliction of emotional distress under the New York’s Adult Survivors Act, which is opening a window of time for sexual assault accusers to sue for alleged events that are past the statute of limitations.

“We are pleased that Judge Kaplan agreed with our position not to stay discovery in this case,” said Carroll attorney Roberta Kaplan, who is not related to the judge in the case. “We look forward to filing our case under the Adult Survivors Act and moving forward to trial with all dispatch.”

Trump still could appeal Wednesday’s decision before his deposition next week. It was not immediately clear whether he planned to do so. In a lengthy statement, he called the U.S. legal system a “broken disgrace” and repeated some of the comments about his accuser that are alleged to be defamatory.

“We look forward to establishing on the record that this case is, and always has been, entirely without merit,” Trump attorney Alina Habba said in a statement.