Julia Roberts: “It’s just never consumed me, being an actor” 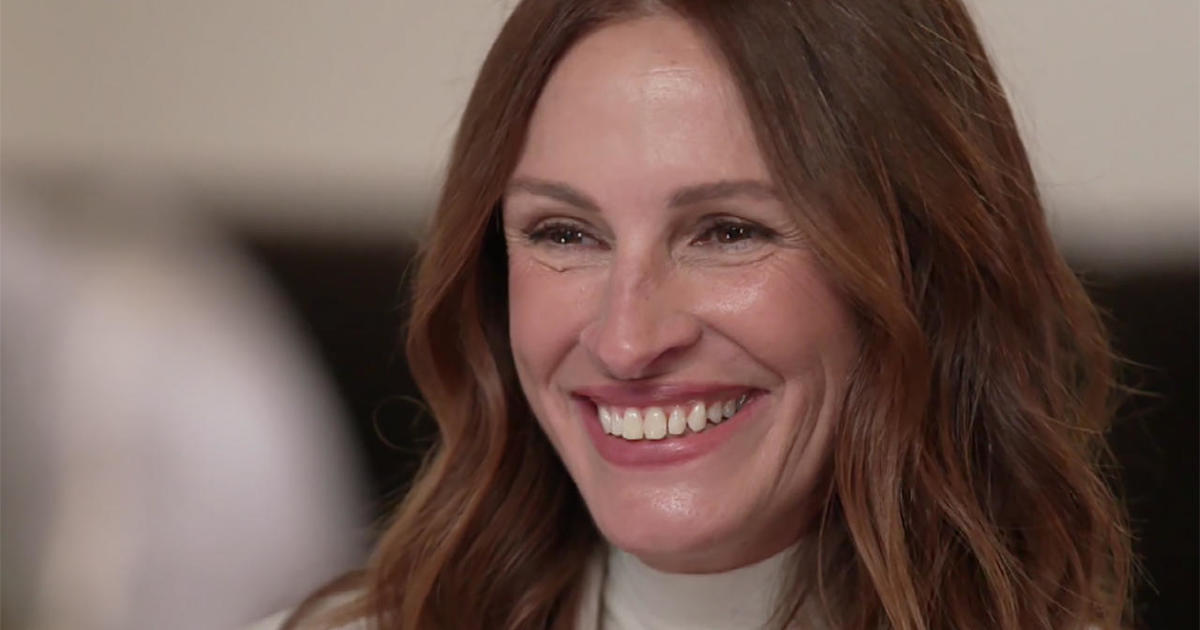 Julia Roberts is one of the biggest stars in the world, winning an Academy Award and lighting up red carpets. Her career and family are both important, but not equally so, she tells anchor Jane Pauley in an interview for “CBS Sunday Morning,” to be broadcast October 9 on CBS and streamed on Paramount+.

“What are the other dreams?” Pauley asked.

“Them” is husband Danny Moder, a cinematographer, and their three children, Hazel, Phinnaeus and Henry.

In a wide-ranging interview (Roberts’ first major network profile in three decades), the actor opens up about her career; her family; and her new rom-com with George Clooney, “Ticket to Paradise.”

For a web exclusive clip click on the video player below:

She also discusses her letters home while on the “Ticket to Paradise” movie set for 62 days in Australia.

“You probably could have sent emails pretty quickly,” Pauley said.

“Yeah, but that’s kind of boring – and they don’t get the cool stamps,” Roberts said. “It’s something that Danny and I have always done. I mean, I have the first letter he ever wrote me. … And one day, I’ll show it to Hazel and say, ‘That’s what you’re looking for.'”

To watch a trailer for “Ticket to Paradise” click on the video player below: