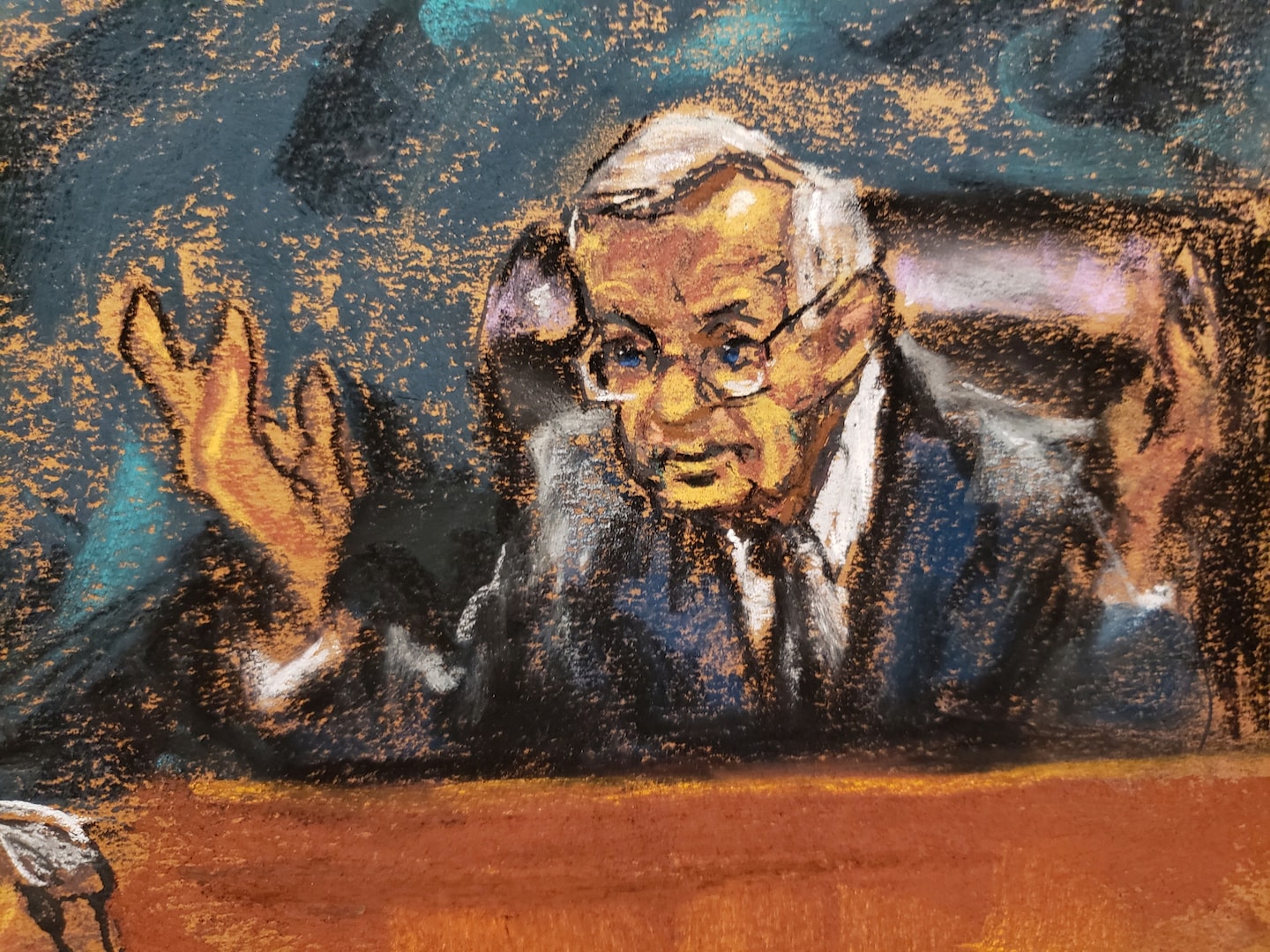 The Justice Department asked a federal appeals court to reverse a Florida judge’s order appointing a special master to review documents seized from Donald Trump’s home and club, arguing that the former president had no right to possess the seized materials after he left office and that there was no legal basis for an outside review.

While prosecutors had already appealed portions of U.S. District Court Judge Aileen M. Cannon’s special master appointment, Friday was the first time they appealed the entire court order. If the U.S. Court of Appeals for the 11th Circuit sides with the government, the special master’s review would stop — and criminal investigators once again would be permitted to access thousands of unclassified documents that FBI agents took from Mar-a-Lago in August.

The government said in its appeal that those unclassified documents are critical to its ongoing criminal probe of possible mishandling of classified material, obstruction and destruction of government records, and could help them conduct witness interviews and corroborate evidence.

Special masters and Trump’s Mar-a-Lago documents: What you need to know

“In short, the unclassified records that were stored collectively with records bearing classification markings may identify who was responsible for the unauthorized retention of these records, the relevant time periods in which records were created or accessed, and who may have accessed or seen them,” the filing reads.

The Atlanta-based appeals court said Trump’s lawyers have until Nov. 10 to file their response. As part of their appeal, Justice Department lawyers updated the number of documents taken from Mar-a-Lago, which was earlier said to be about 11,000 but now is about 13,000.

Trump’s lawyers asked two weeks after the search for an outside expert to sift through the seized materials — including 103 documents marked classified — to determine whether any are protected by attorney-client or executive privilege, and should be shielded from criminal investigators.

Prosecutors argued in Friday’s 53-page filing that Trump has no right to assert either form of privilege over the government documents, rendering the review by a Brooklyn-based federal judge, Raymond J. Dearie, unnecessary.

Cannon had originally ordered the special master to review both the classified and nonclassified materials and barred the Justice Department from using any of the documents in its criminal investigation until that review was done. A panel of the U.S. Court of Appeals for the 11th Circuit overturned part of that decision, which removed the classified materials from Dearie’s review and allowed investigators to use those documents right away.

On Thursday, the Supreme Court rejected a petition from Trump’s lawyers that asked it to review part of the appeals court’s decision on narrow, technical grounds.

Cannon has said Dearie would have until December to complete his review of the nonclassified documents.