Justin Bieber taking a break from world tour to prioritize his health: “I’m going to be OK” 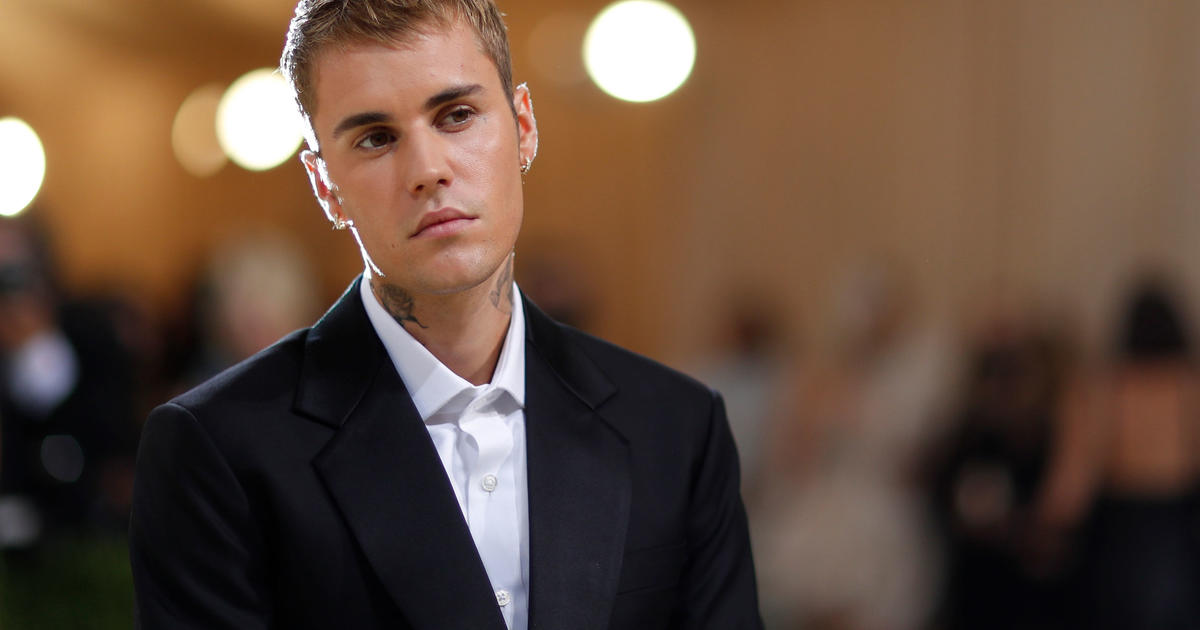 Justin Bieber announced Tuesday that he’s “going to take a break” from his Justice World Tour to prioritize his health.

Earlier this year, the 28-year-old pop star shared that he had been diagnosed with Ramsay Hunt syndrome, a rare neurological disorder that left one side of his face paralyzed. He was in the middle of the North American leg of his tour at the time, and had to cancel several shows.

“After resting and consulting with my doctors, family and team, I went to Europe in an effort to continue the tour,” Bieber’s Tuesday statement said. “I performed six live shows, but it really took a real toll on me.”

Over the weekend, Bieber performed at Rock in Rio, where, he said, he “gave everything I have to the people of Brazil.”

“After stepping off stage, the exhaustion overtook me and I realized that I need to make my health the priority right now,” he said Tuesday. “So I’m going to take a break from touring for the time being. I’m going to be OK, but I need time to rest and get better.”

The singer ended the statement with a sweet message to his fans: “Thank you for your prayers and support throughout all of this! I love you all passionately!”

Back in June, the pop star shared a video on social media describing his symptoms as paralyzing.

“As you can see, this eye is not blinking, I can’t smile on this side of my face, this nostril will not move,” he said.

Ramsay Hunt can occur in anyone who has had chickenpox, and is triggered by a shingles outbreak, according to the Mayo Clinic. It can cause both a rash around one ear and paralysis on one side of the face. Other symptoms can include hearing loss and vertigo.

The Justice World Tour was first scheduled to take place in 2020 as the Changes World Tour, to celebrate Bieber’s fifth studio album release, but that tour was one of the first to be postponed in the U.S. due to the coronavirus.

Jaz Garner is a producer, culture writer and journalist for CBS News.