Kane Brown opens up about his “crazy childhood,” first experience of racism and what it’s like to sing a duet with his wife 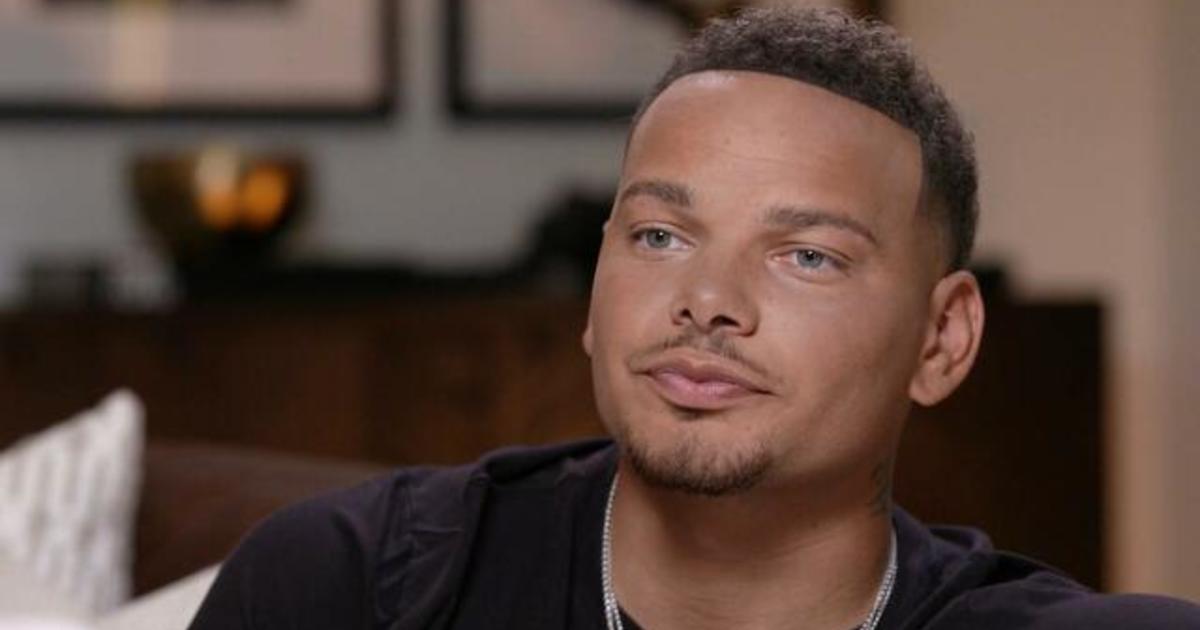 Since 2016, country singer Kane Brown has gone from opening act to headliner. Brown just concluded his Blessed and Free tour, which included stops at every NBA arena in the country.

Despite his success, Brown remains grounded. Raised near the Tennessee-Georgia border, Brown says when he was a kid, music helped him escape from problems from his “crazy childhood.”

“Had to grow up a lot faster than a normal person… Just, you know, moving around a lot. And then no father figure. Child abuse,” Brown said.

Brown said he was beaten a lot as a child. He described in detail one of the incidents of abuse where he said one of his stepdads shaved his head.

“One of my stepdads for my punishment shaved my head bald and put aftershave on me. Made me, like, physically eat half a bar of soap, not just bite into it. I had to physically eat it and swallow it. So all kinds of crazy things,” he said.

At school, Brown first dealt with racism when he was in middle school.

Moments like that have stuck with Brown his entire life. But when it comes to being a Black country artist, he believes his talent should speak for itself.

“I shouldn’t have to say anything, you know? I’m up there in front of everybody as a Black artist. I’m selling out arenas,” he said. “I’m on the radio. I’m doing all this stuff. Right there should tell you that, you know country music’s getting better. And people should be opening up.”

His most recent hit single is one of his most personal. “Thank God” is a duet Brown sings with his wife, Katelyn. The pair first bonded over their love of music when they met.

Brown said his wife was nervous to do the song, but he knew instantly that the song was going to be a “smash.” Katelyn said doing a duet together has been six years in the making. But the pair felt now was the right time to do it so they could show their two daughters, 10-month-old Kodi Jane and two-year-old Kingsley Rose.

“It’s so different than before. We didn’t have kids. I was, like, ‘How cool for our daughters to one day listen to mom and dad?” Katelyn said.