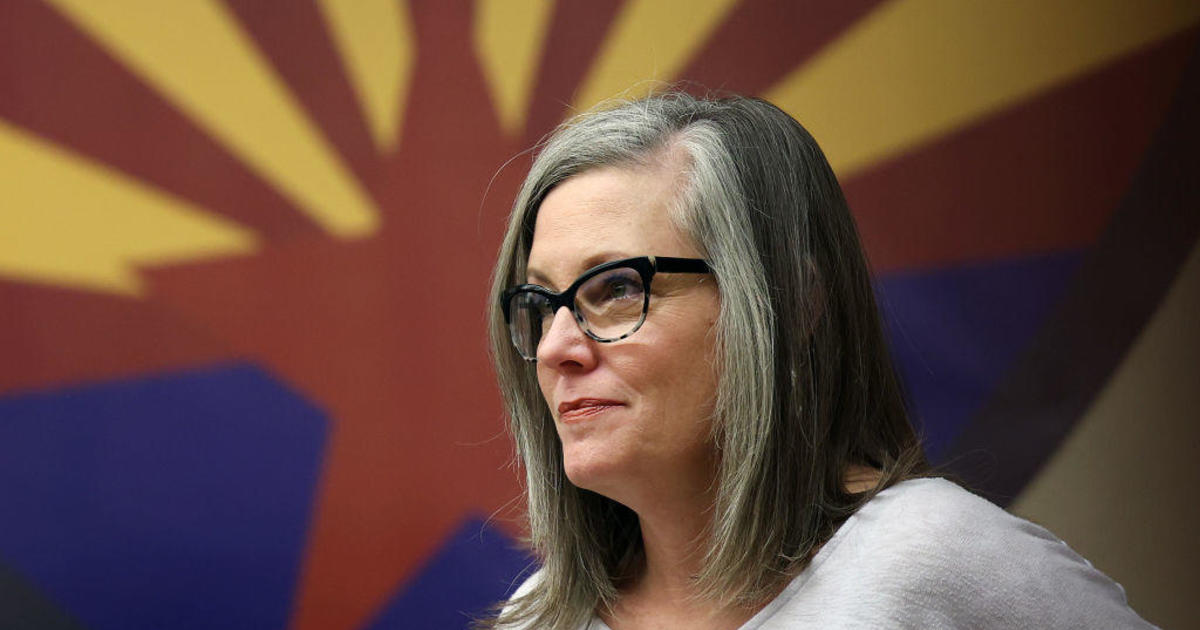 On Sunday, Lake was still hopeful that the vote tallies coming in later that day would favor her — she told Fox Business’ Maria Bartiromo on “Sunday Morning Futures” that her campaign believed that much of the outstanding vote was from “very heavy Republican areas” in Maricopa County.

The latest election results released Monday showed that out of roughly 71,000 ballots in Maricopa County, about 56% were votes for Lake, and 43% were for Hobbs. It was enough to shrink Hobbs’ lead by about 6,000 votes, but not enough to overtake her.

Hobbs’ campaign manager Nicole DeMont, released a statement Sunday projecting confidence: “With the latest tabulation results from Maricopa, Pinal, and Pima counties, Katie Hobbs is the unequivocal favorite to become the next Governor of Arizona. Katie has led since the first round of ballots were counted, and after tonight’s results, it’s clear that this won’t change.”

Lake promoted unfounded theories about the 2020 presidential election and has claimed it was stolen from former President Donald Trump. She has said she’ll accept the midterm election results if the election is “fair, honest and transparent,” but she hasn’t committed to accepting the results regardless of outcome.

Hobbs was a state legislator and social worker before she was elected to be the state’s top election official in 2018, the same year that Republican Doug Ducey won the governor’s race. As secretary of state in 2020, it was Hobbs who administered the election, and she remains the secretary of state for this election.

Arizona voted for Joe Biden for president in 2020, and it remains a battleground state. A six-month review of the 2020 election by a firm hired by GOP state Senate lawmakers concluded Mr. Biden won.

Kabir Khanna and Henri Fitzmaurice contributed to this report.