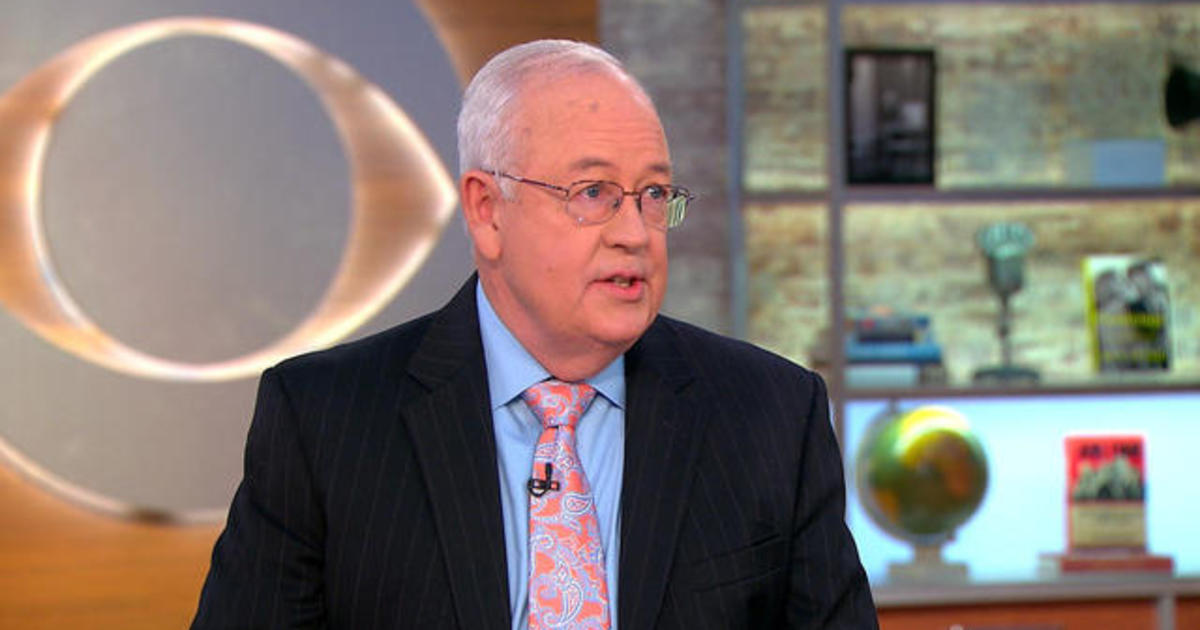 Former Clinton investigator Kenneth Starr has died. He was 76.

“Judge Starr was a dedicated public servant and ardent supporter of religious freedom that allows faith-based institutions such as Baylor to flourish,” Baylor President Linda A. Livingstone said in a statement. “Ken and I served together as Deans at Pepperdine University in the 2000s, and I appreciated him as a Constitutional law scholar and a fellow academician who believed in the transformative power of higher education.

“The love, energy, endearing sense of humor, and fun-loving interest Dad exhibited to each of us was truly special, and we cherish the many wonderful memories we were able to experience with him,” Starr said in a statement. “He is now with his Lord and Savior.”

Starr will be buried at the Texas State Cemetery in Austin.