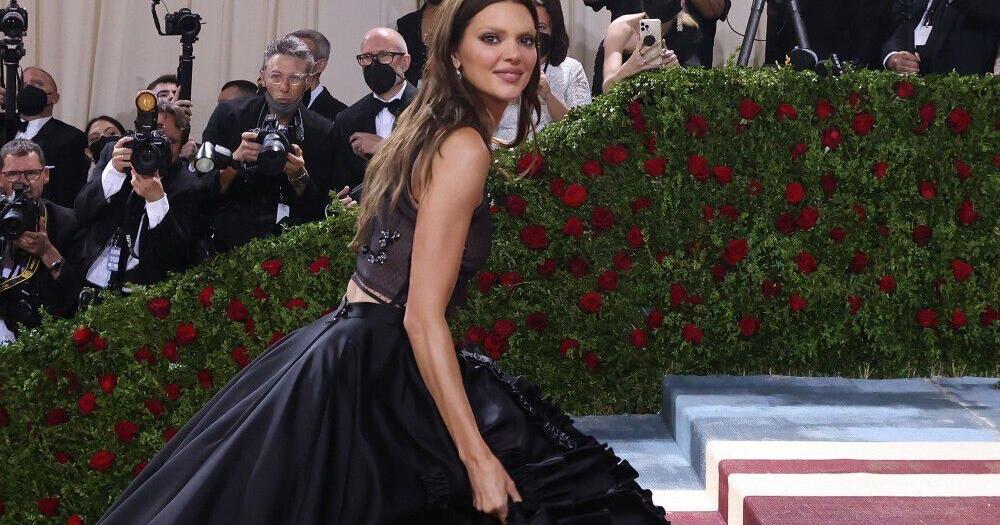 Kendall Jenner hates being seen as a “mean girl”.

The 26-year-old model admitted she gets “really anxious” when she’s out in a crowd and finds it frustrating that people mistake her quietness for hostility.

“I feel like anything I do, anything, gets hate. I could be walking down the street doing absolutely nothing and somebody always has something bad to say.

“The narrative has got so out of hand about me and my family that there’s just no changing it anymore.”

Asked about the misconceptions she’s heard about herself, she added: “Oh, my God, so many things!

“I think the one that hurts the most is that people think I’m a mean girl, because that’s just not the case.

“It can be upsetting when someone is questioning your character, if only people knew me.”

Not only did Kendall – who is dating Devin Booker – find the event in Las Vegas “very overwhelming”, she admitted she “craved the complete opposite” in her life.

She admitted of her ideal: “I wanna be on a farm in Wyoming with a ton of animals. That’s where I wanna be.”

The brunette beauty also told of how she struggled to make friends as a teenager because of her family’s fame.

She said: “They just wanted to come over to be on [the show]. So my walls went up then.

“I also just get uncomfortable, I never want to be like, ‘Hey, do you want to be on my show?’ “

But after 15 years in the spotlight, Kendall has “gotten a lot more comfortable with it.”