Kenzie Zielger ‘can’t go outside’ after a breakup | Entertainment 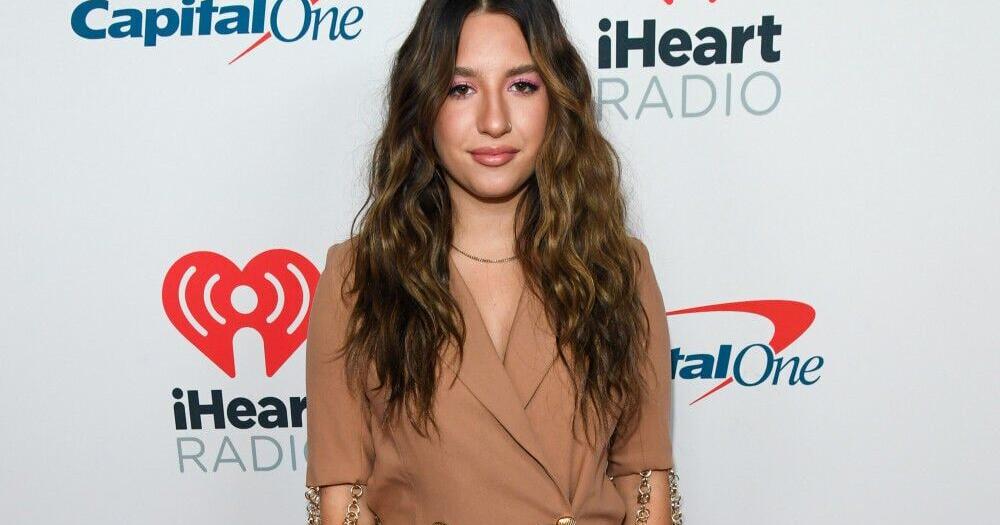 Kenzie Ziegler struggles to go outside after going through a breakup.

The 18-year-old dancer has been in a relationship with musician Eddie Benjamin since 2020 but previously dated the likes of TikTok star Tacoda Dubbs and ‘Stuck in the Middle’ actor Isaak Presley and admitted that whenever she has been through a split it was like “losing a part” of herself but manages to get through it by surrounding herself with loved ones.

She said: “I think, personally, during those times, I felt like I can’t go outside and I can’t have fun. I lost a piece of me. . I definitely think going through a breakup, you need to just lift yourself up and surround yourself with people that you care about. I think you just need to have fun and kind of make light of those situations and move past it.”

Meanwhile, the former ‘Dance Moms’ star – who shot to fame alongside her older sister Maddie on the Lifetime reality show – has re-launched a career in music and penned the song ‘100 Degrees’ for her friend who was going through a “terrible” breakup but used her own experience when putting pen to paper.

She told E! News: “This song is called ‘100 Degrees’. It’s actually about one of my friend’s personal breakups. She got broken up with on Christmas Eve, and it was a terrible, terrible breakup. , I kind of had to go into my headspace to write a breakup song. I definitely went back to my past breakup. I had to relate those for this song as well. I just wanted to shed some light on how terrible breakups can be and how breakups can ruin a lot of things for you, especially season or especially like the season you’re in or places going.

“They actually loved it. I think she sent it to her ex-boyfriend. I’m like that’s terrible. Now, I feel bad, but that’s fine because we don’t like him anyways!”