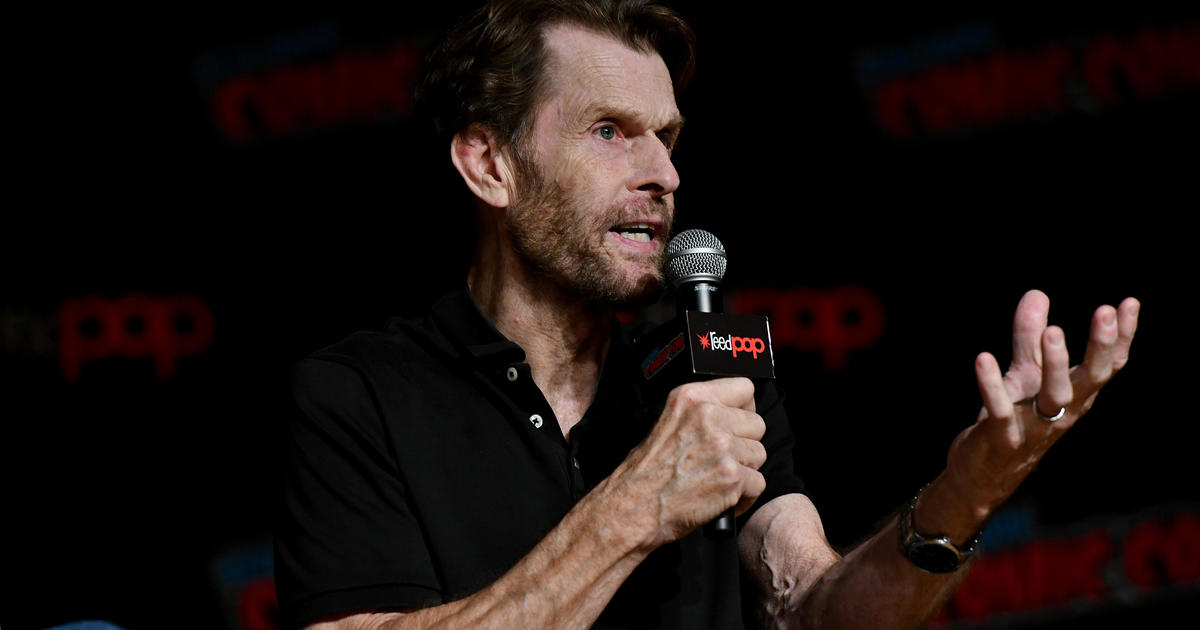 Kevin Conroy, one of the iconic voices behind the DC superhero Batman, has died at 66 years old.

The actor voiced the caped crusader in “Batman: The Animated Series,” which aired 85 episodes from 1992 to 1996 and in several DC animated movies and video games. In total, he brought the character to life in more than 60 projects.

In 2019, he performed a live-action version of the role for the first time, appearing on the CW’s television event “Crisis on Infinite Earths” as a future version of Bruce Wayne. Conroy also frequently appeared at fan conventions, “greeting fans with the same warmth, respect and enthusiasm they reserved for him,” Warner Bros. Discovery said.

Conroy was the first and only openly gay actor to play Batman. In June 2022, Conroy wrote a comic called “Finding Batman” for DC Pride, where he reflected on his experience voicing the character while coming to terms with his sexuality. In a Twitter video shared shortly after the comic was published, Conroy thanked fans for their “overwhelming” support.

Tributes to the actor poured after news of his death was made public. Mark Hamill, who voiced Batman nemesis The Joker in “Batman: The Animated Series” issued a heartfelt statement in the press release calling Conroy “perfection.”

“He was one of my favorite people on the planet, and I loved him like a brother,” Hamill said, in the Warner Brothers Discovery statement. “He truly cared for the people around him – his decency shone through everything he did. Every time I saw him or spoke with him, my spirits were elevated.”

“Kevin was a brilliant actor,” Hamill said. “For several generations, he has been the definitive Batman. It was one of those perfect scenarios where they got the exact right guy for the exact right part, and the world was better for it. … He will always be my Batman.”

In a statement to CBS News, Warner Bros. Animation said they were “saddened” by the loss of their “dear friend.”

“(Conroy’s) iconic performance of Batman will forever stand among the greatest portrayals of the Dark Knight in any medium,” the company said. “We send our warmest thoughts to his loved ones and join fans around the world in honoring his legacy.”

“Kevin brought a light with him everywhere, whether in the recording booth giving it his all, or feeding first responders during 9/11, or making sure every fan who ever waited for him had a moment with their Batman,” Dini said in the statement provided by Warner Brothers Discovery. “A hero in every sense of the word.”

Tara Strong, who voiced Batgirl in the DC Animated Universe, shared a moving tribute to the actor on social media.

“There will never be another,” she wrote on Twitter, alongside a photo of herself and Conroy.

Troy Baker, another actor who has voiced Batman in some video games, thanked Conroy for being a lifelong inspiration.

While Batman might have been Conroy’s most recognizable work, it was just one of many roles that he voiced over his decades-long career. According to his iMDB filmography, he voiced roles in the “Masters of the Universe” series and brought his Batman performance to other cartoons like “Scooby-Doo and Guess Who?” Conroy was also a stage actor.

Conroy was born in Westbury, N.Y. in November 1955. He went on to study acting at The Julliard School in New York City, alongside other icons like Christopher Reeve and Robin Williams. He is survived by his husband, Vaughn C. Williams, his sister Trisha Conroy and his brother Tom Conroy.