‘Knives Out 2: Glass Onion’ Ending Explained: Who Is the Killer? 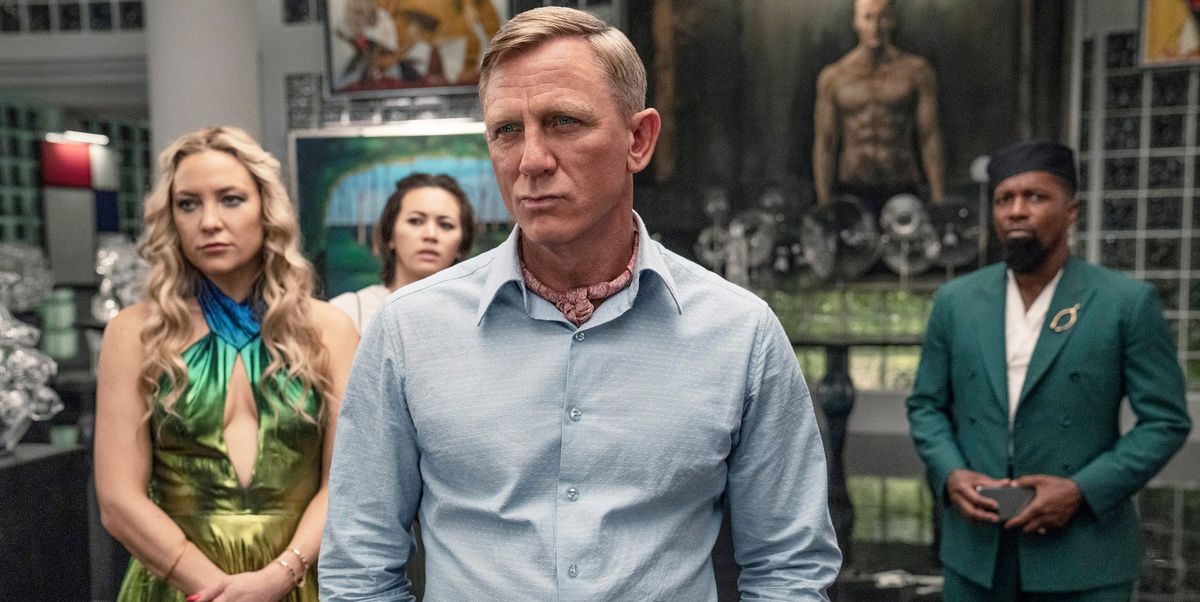 The following story contains spoilers for Glass Onion: A Knives Out Mystery.

Both installments in Rian Johnson’s blockbuster Knives Out trilogy have been Agatha Christie-inspired murder mysteries at their core, but with twists that just keep on coming. How many times in Knives Out did it seem like you had seen what happened, and the mystery had been solved, only to then learn something new that completely changed what you had previously seen? Johnson’s attention-to-detail as an artist and care for his story go an incredibly long way, and the second installment, Glass Onion, once again keeps viewers on their toes for each and every twist and turn.

In fact, it’s more than an hour into Glass Onion that viewers even figure out who the person is who get murdered. And then you start wondering if someone else was the intended target. And then you realize that the real murder being investigated, was, in fact, someone entirely unexpected.

Johnson’s Glass Onion is named for the intricate Glass Onion that Edward Norton’s tech billionaire Miles Bron had constructed, yes, but it’s also named for the way the movie itself is structured; like an onion. What we see at the beginning is only part of the picture—things only become clear as the film goes on and we begin to peel back more and more layers.

So, as the movie moves on, we realize that Benoit Blanc was not sent to Miles’ island on purpose. We also realize that he wasn’t sent by accident. Benoit was hired by Helen Brand (Janelle Monáe), who believes that her twin sister—Miles Bron’s Social Network-esque ousted partner, Andi—was murdered. After being pushed out of their company, because she wasn’t on board with a new, dangerous form of energy, Andi sued Miles. But she failed, with none of their friends willing to take her side. But just before her death, Andi sent an e-mail with a note explaining that she’d found evidence that would put any doubts about her claims to bed for good. Because of this, Helen believes that Andi was killed and her body set-up as a suicide, but that death had not been made public yet.

So she and Blanc hatch a plan. They’ll both attend the event on Bron’s island, where everyone in attendance (including various vapid characters played by Kathryn Hahn, Kate Hudson, Jessica Henwick, Madelyn Cline, Leslie Odom Jr., and Dave Bautista) all have motives of their own. But only the person responsible for Andi’s death will know that something is afoot.

Things really take a turn, though, after Blanc quickly solves Miles’ Gillian Flynn-penned murder mystery. That turn? Well, it’s when Men’s Rights Activist YouTuber Duke (Bautista) drops dead right in the middle of the party. Suddenly, everyone is spooked—and the friends start blaming “Andi.” And it’s only when a mysterious shooter in the dark shoots “Andi”—while conversing with Blanc—that he finally gets everyone in the same place, and decides it’s time to get this mystery solved once and for all.

Who is the killer in Glass Onion: A Knives Out Mystery?

In short: Miles Bron killed both Duke and Andi.

There’s a long, winding, explanation, and quite frankly, Rian Johnson is better at explaining it through Daniel Craig’s iconic southern drawl than we ever could be. But, in essence, the idea is this: people other than Miles are considered suspects, because, as beneficiaries of Miles’ wealth and power in various capacities, they all have reasons to protect him from whatever information Andi would’ve made public.

But Benoit Blanc realizes something very important: Miles Bron, the billionaire tech “genius” is, in fact, an idiot. He constantly uses fake words that he seems to think mean something that they don’t. He has no common sense. In the movie’s flashback scenes intentionally or not, he’s dressed like Tom Cruise’s idiot motivational speaker character from Magnolia. The man’s an idiot!

As soon as Miles learned that Andi had something that could ruin him, he zipped over to her house in his beloved sportscar and poisoned her himself. Duke saw him there, referring to the time Miles almost ran him over at “Andi’s house,” earlier in the film—something Miles then lied and said was referring to a party at Anderson Cooper’s house.

And while no one at the island knew that Andi had died, in the middle of the party, that information came out, with Duke’s phone blowing up. At that point, Duke knew that Miles was guilty, and in an attempt to blackmail him, he showed him on his phone, trying to get Miles to boost his YouTube channel. Miles, ever the idiot, then poisoned Duke in plain sight—pouring pineapple juice, which Duke is allergic to, into his drink.

He then switched the cups, so he could make it look like he—Miles—was the intended target. Not a terrible plan for an idiot. But he is, once again, an idiot! And Blanc, with Helen’s help, figured it all out.

The problem, of course, is that Miles knows how powerful he is, and how much everyone else in the room depends on him. Blanc tells Helen repeatedly that he can solve the crime, but he can’t control the law. So Helen does all she can: destroying all of Miles’ priceless shit, including, yes, the loaned out Mona Lisa. The others start having some fun too, teaming up on Miles.

It’s only once they blow his house up—thanks to his highly-combustible, highly-unsafe fuel—that, sitting outside, they finally decide that they do remember all the terrible things that Miles has done. He’s going to jail, and probably for a long time.

And that’s that! Another bit of great work done by Mr. Benoit Blanc, and more great supporting performances by the entire cast. Bring on Knives Out 3. And, for that matter, Knives Out 4, and Knives Out 5, and… 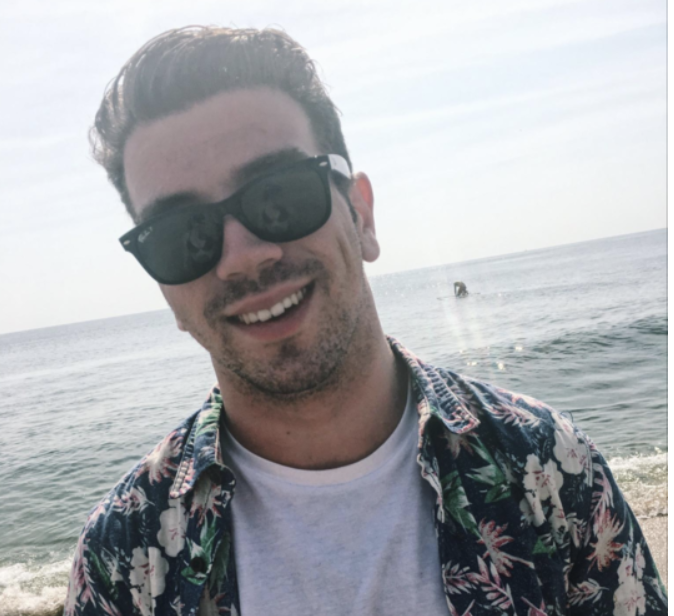 Evan is the culture editor for Men’s Health, with bylines in The New York Times, MTV News, Brooklyn Magazine, and VICE. He loves weird movies, watches too much TV, and listens to music more often than he doesn’t.