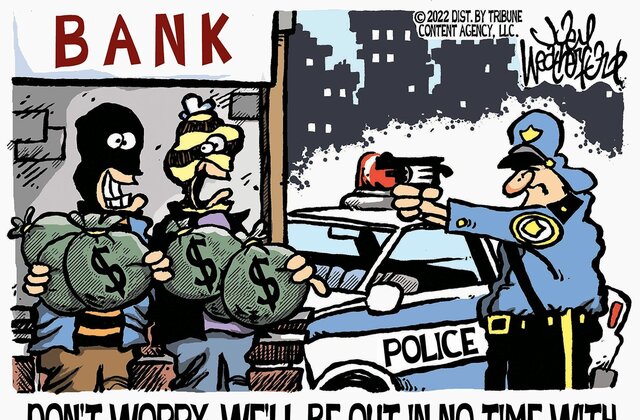 The newspaper confirmed Martin was found dead Thursday afternoon in his room at Circa Resort & Casino in Las Vegas. He was 64.

“Gary was beloved and admired by everyone at the Review-Journal for his work ethic, professionalism, contagious smile and relentless cheerleading for his colleagues,” Executive Editor Glenn Cook said. “His sudden passing is another devastating loss for our news organization.”

Martin, who reported on Congress, was in town to cover the midterm elections. Colleagues say he spent his last day doing the kind of journalism he loved. He also got to celebrate with them and eat what he said was one of the best steaks he ever had.

Martin had decades of experience reporting on politics as a Washington correspondent. He spent 27 years at the San Antonio Express-News before coming to the Review-Journal in 2016.

Some of the big stories he wrote included attempts to open Yucca Mountain as a nuclear waste repository and conflicts over national monuments.

He is survived by his wife, brother, sister and several nieces and nephews.