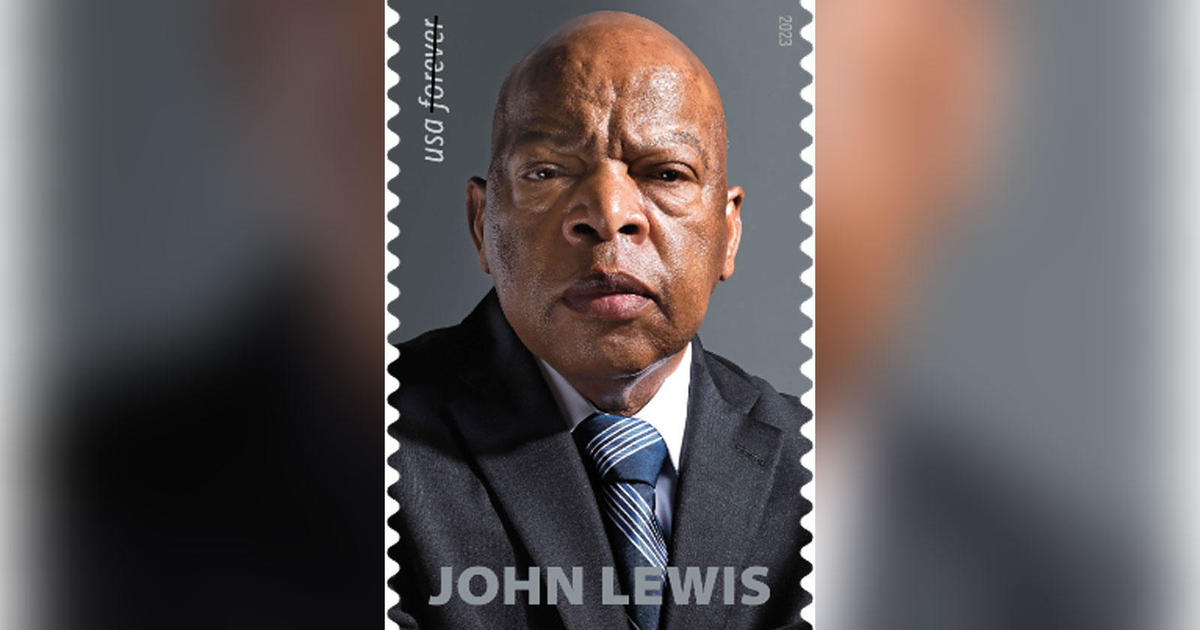 The late Rep. John Lewis, a civil rights juggernaut who spent his life fighting for equality and justice, will be honored with a postage stamp next year, the U.S. Postal Service announced Tuesday. The agency said it sought to celebrate Lewis’ legacy and his commitment to preserving civil rights in Congress and beyond.

“Even in the face of hatred and violence, as well as some 45 arrests, Lewis remained resolute in his commitment to what he liked to call ‘good trouble,'” USPS said in a news release.

Lewis, a Georgia Democrat, served in Congress for over three decades until his death at the age of 80 in 2020. His political career began after he was elected to the Atlantic City Council in 1981, and then to the House in 1986.

Prior to his political career, Lewis joined the Freedom Riders, and became the youngest speaker at the March on Washington in 1963, at just 21 years old.

He also led a march that would become known as “Bloody Sunday.” Demonstrators, including Lewis, were beaten by police as they walked across the Edmund Pettus Bridge in Selma, Alabama, on March 7, 1965. Lewis suffered a skull fracture.

The picture of Lewis that will be used on the stamp was taken by Marco Grob for Time magazine in 2013.