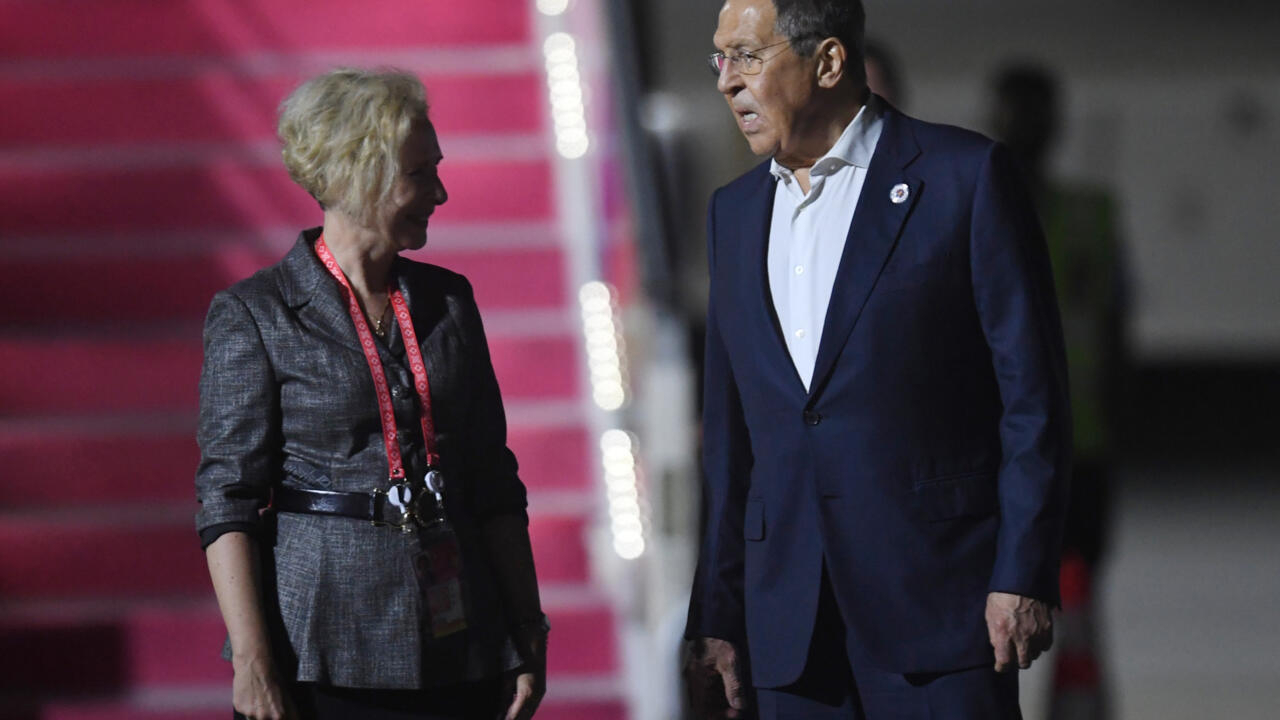 Russia called reports Lavrov had been hospitalised “the highest level of fake” and Moscow’s foreign ministry spokeswoman posted a video of the 72-year-old diplomat in a T-shirt and shorts.

An Indonesian official told AFP said Lavrov had been taken to hospital two days in a row after arriving on the resort island of Bali on Sunday, where he is replacing President Vladimir Putin as the head of Moscow’s delegation.

“He (Lavrov) is in good health, he came to the hospital yesterday after he arrived in Bali, only to get his health checked,” said health ministry official Sunarto, who like many Indonesians goes by one name.

“Earlier (Monday), he came again to the hospital only for another health check and thank God he is healthy,” he told AFP.

A spokesperson for Sanglah hospital in Bali’s Denpasar city said a delegation had arrived at the hospital under tight security but that they were not authorised to disclose the identity or the condition of the individual involved.

Indonesia’s foreign ministry referred all questions to the Russian embassy in Jakarta, which did not respond to a request for comment.

Russian foreign ministry spokeswoman Maria Zakharova slammed speculation around the health of Moscow’s top diplomat and showed herself laughing with Lavrov in a video.

“We’re here with Sergei Viktorovich (Lavrov) in Indonesia, reading the wires and we can’t believe our eyes,” Zakharova said.

“It’s the highest level of fake.”

Lavrov claimed the reports were part of “some kind of game” that he blamed on Western media.

“They’ve been writing for about 10 years that our president is sick,” he said.

Lavrov will represent Russia at the two-day summit of the world’s 20 biggest economies, which starts Tuesday, with Moscow’s invasion of Ukraine likely to dominate the agenda.

In July, Lavrov stormed out of a foreign ministers’ meeting after the majority of those in attendance roundly condemned Russia’s assault on its neighbour.