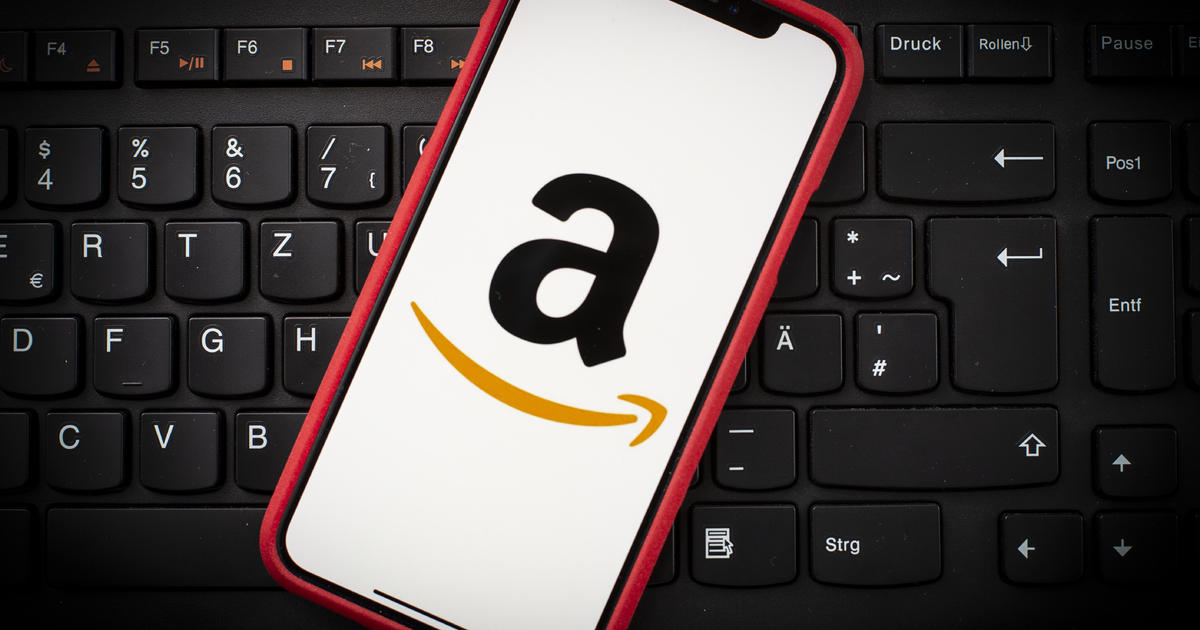 A lawsuit filed in Washington state on Wednesday alleges that Apple and Amazon have worked together to raise the prices of iPhones and iPads sold on the retail site.

The class-action antitrust lawsuit alleges that Amazon is the largest online retailer of electronics, capturing about 82% of the market and selling Apple products directly while also allowing third-party users to sell new or used devices. The complaint alleges that because Apple and Amazon do not benefit from sales by third-party users, they have been suppressing Apple resellers with a “horizontal agreement that eliminated nearly all Apple resellers on Amazon Marketplace.”

According to the lawsuit, just seven authorized Apple resellers now exist on the platform, down from a high of 600. Since the alleged agreement between Apple and Amazon was finalized in 2019, the online retailer has been provided with consistent Apple supplies at a discount of up to 10%. That discount, the lawsuit alleges, is contingent on resellers not being able to sell Apple products on Amazon.

As a result of this agreement, the complaint alleges, Amazon shoppers started paying more for Apple devices on the site.

“With virtually all other Apple resellers eliminated from the platform, price competition deteriorated almost immediately,” the lawsuit reads. “The steep discounts on Apple products that consumers once enjoyed on Amazon Marketplace eroded, with prices rising steadily.”

Prices on iPhones and iPads sold in the Amazon Marketplace rose by “more than 10 percent,” the suit claimed, citing data from before and after the alleged agreement was implemented.

Apple and Amazon have not yet responded to requests for comment from CBS News.

The lawsuit was filed by attorneys from Hagens Berman, a law firm that has sued Apple in the past, including in a case that resulted in a $400 million refund to e-book purchasers. In that case, Apple was accused of working with five major e-book publishers to raise prices. U.S. District Judge Denise Cote in New York ruled that the tech company had violated antitrust law.