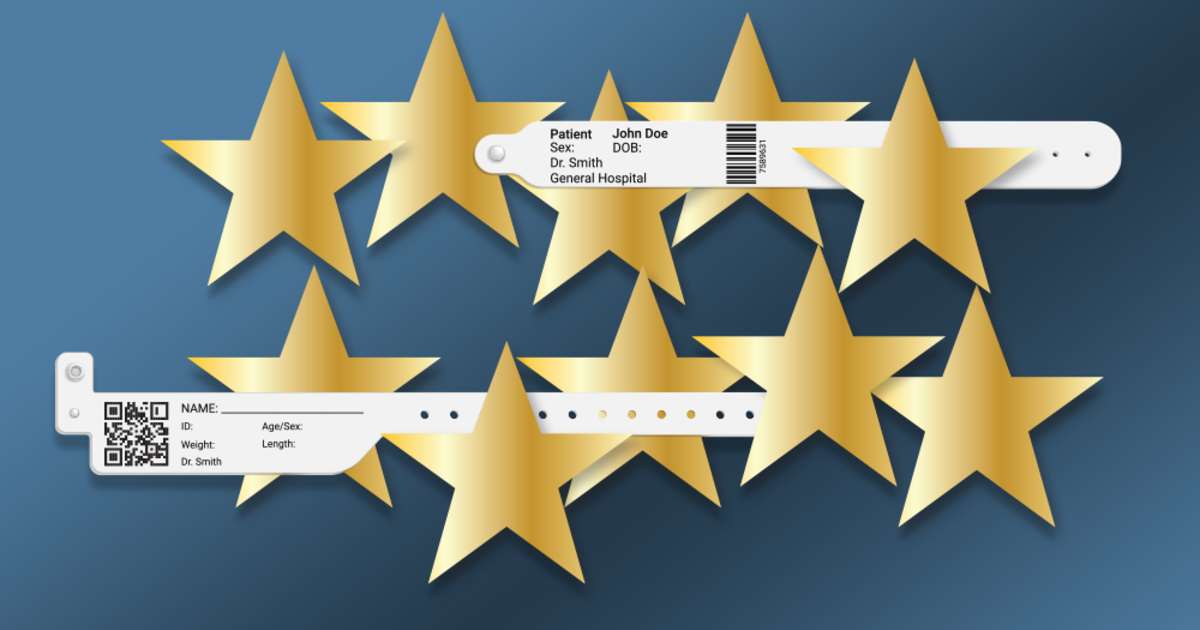 The hospital sector made substantial progress reducing adverse events and cultivating a culture of safety over the past decade, according to a report the Leapfrog Group released Wednesday.

Data from before the COVID-19 pandemic show promising improvements in hospital-acquired infection rates. Central line-associated bloodstream infections decreased 43%, MRSA cases declined 22% and Clostridioides difficile cases went down 8% between 2012, when the Leapfrog Group began grading hospitals on these measures, and 2019. Over those same years, incidents of falls and trauma dropped 27.1% and incidents of objects unintentionally left in patients’ bodies after surgeries declined 28.9%.

“We were pleasantly surprised to see that there have been dramatic improvements in safety where we did measure it,” Leapfrog Group President and CEO Leah Binder said. “We are cautiously optimistic that, in the past decade, there has been traction in improving patient safety.” The strains of COVID-19 may have set back these successes, however. “My biggest concern is what happened during the pandemic, when we definitely saw some reversal in these trends,” she said.

Transparency has been one of the most critical elements in achieving safety improvements, Binder said. For instance, the Centers for Medicare and Medicaid publicly reports hospital safety measures, which provides a powerful incentive for health systems to improve their operations, she said.

The Leapfrog Group’s findings are consistent with other research. A 2022 JAMA study of 3,156 US hospitals revealed statistically significant decreases in annual rates of in-hospital adverse events for adult patients admitted for acute myocardial infarction, heart failure, pneumonia and major surgical procedures between 2010 and 2019.

The adoption of computerized provider order entry, which is used to reduce common medication errors, grew sevenfold between 2012 and 2022. Federal financial support for providers deploying electronic medical records is the most likely reason hospitals were able to achieve that progress, Binder said.

New Hampshire is home to the greatest share of hospitals, 53.8%, with “A” grades in the latest findings. Virginia and Utah followed closely behind, with 52.1% and 51.9% of hospitals at the “A” level, respectively. North Dakota, Vermont and the District of Columbia fared the worst by this measure, with no hospitals receiving “A” grades.

Challenges brought on by the pandemic, such as staffing shortages and an influx of patients needing central lines and urinary catheters, have greatly impacted hospitals’ ability to sustain quality improvement, said Akin Demehin, senior director for quality and patient safety policy at the American Hospital Association. Under those heightened circumstances, hospitals may not have been able to prevent infections as effectively, he said.

“Hospitals are really redoubling and refocusing their efforts to ensure their care is as safe and high quality and equitable as possible,” Demehin said.

Typically, the states with the highest-performing hospitals benefit from health system leaders and government officials who prioritize safety and quality, Binder said. In New Jersey, which consistently ranks in the top 10, legislators heed hospital safety rankings and scrutinize patient safety, while health systems promote their safety ratings to their communities, she said. Neighboring New York, ranked 39th, lacks those characteristics, she said.