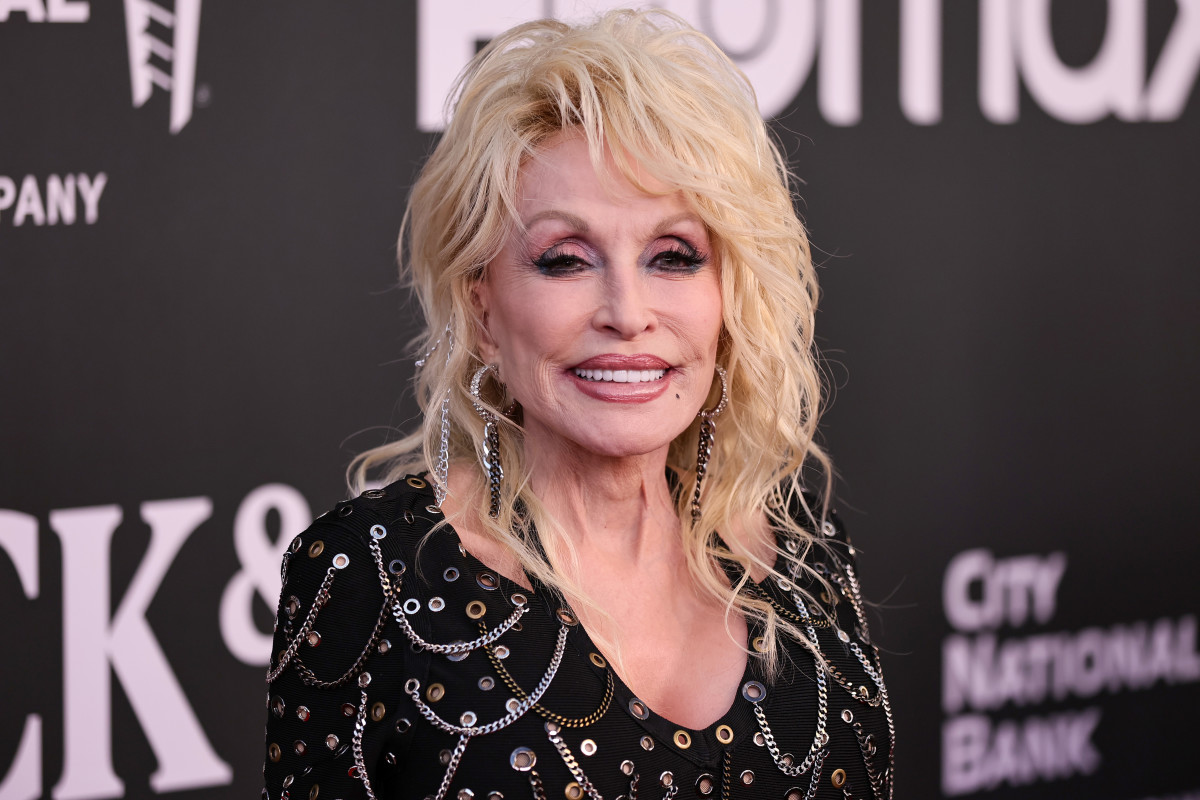 Dolly Parton is perhaps one of the biggest music icons of all time, but even she still gets starstruck by some of her fellow celebrities.

The country legend, 76, is currently planning an upcoming rock album, which means collaborating with some of the genre’s greats to help her do it—and so far, three specific musicians have left her totally in awe.

She said, “Every time I speak to one of them, it’s just such a thrill.”

The statement is fairly surprising coming from Parton, who is quite the mega-star herself, who has had more than 25 No. 1 hits and over 100 million records sold throughout her career. She was even recently among those inducted Rock & Roll Hall of Fame, along with a list of other impressive musicians, including Pat Benatar, who Parton is hoping to feature on her upcoming album.

“I’m gonna have a lot of the rock singers on it,” she told the outlet, noting that one her favorite songs, “Heart of Glass,” will be included on the tracklist. “I’m hoping to have Debbie Harry and Pat Benatar sing on it.”

The “9 to 5” singer actually turned down the nomination, stating via social media, “Even though I am extremely flattered and grateful to be nominated for the Rock & Roll Hall of Fame, I don’t feel that I have earned that right.”

She ultimately decided to accept the nomination and was inducted during a ceremony on Saturday, Nov. 5, where she even performed “Rockin’ Years” and a special version of her song “Jolene,” alongside Benatar, Annie Lennox, Dave Stewart, Simon Le Bon, Brandi Carlile and Rob Halford.

Following the event, Parton said she’s going to “earn” the honor with her new rock album, which is slated for release sometime in the new year.