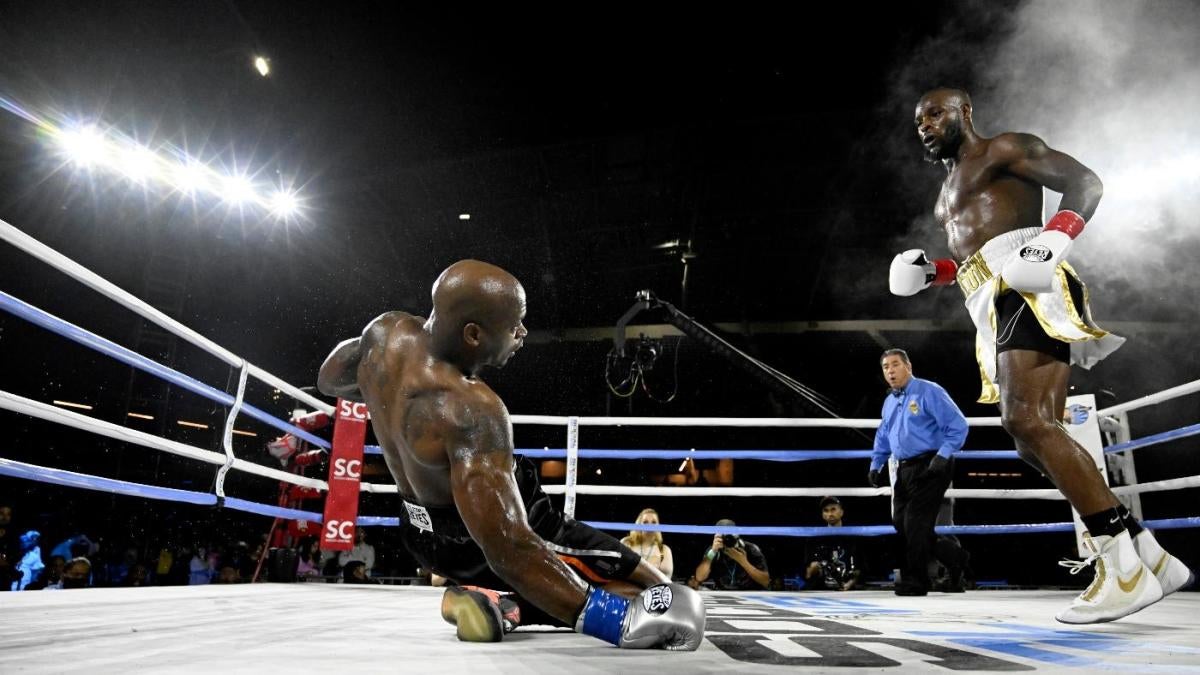 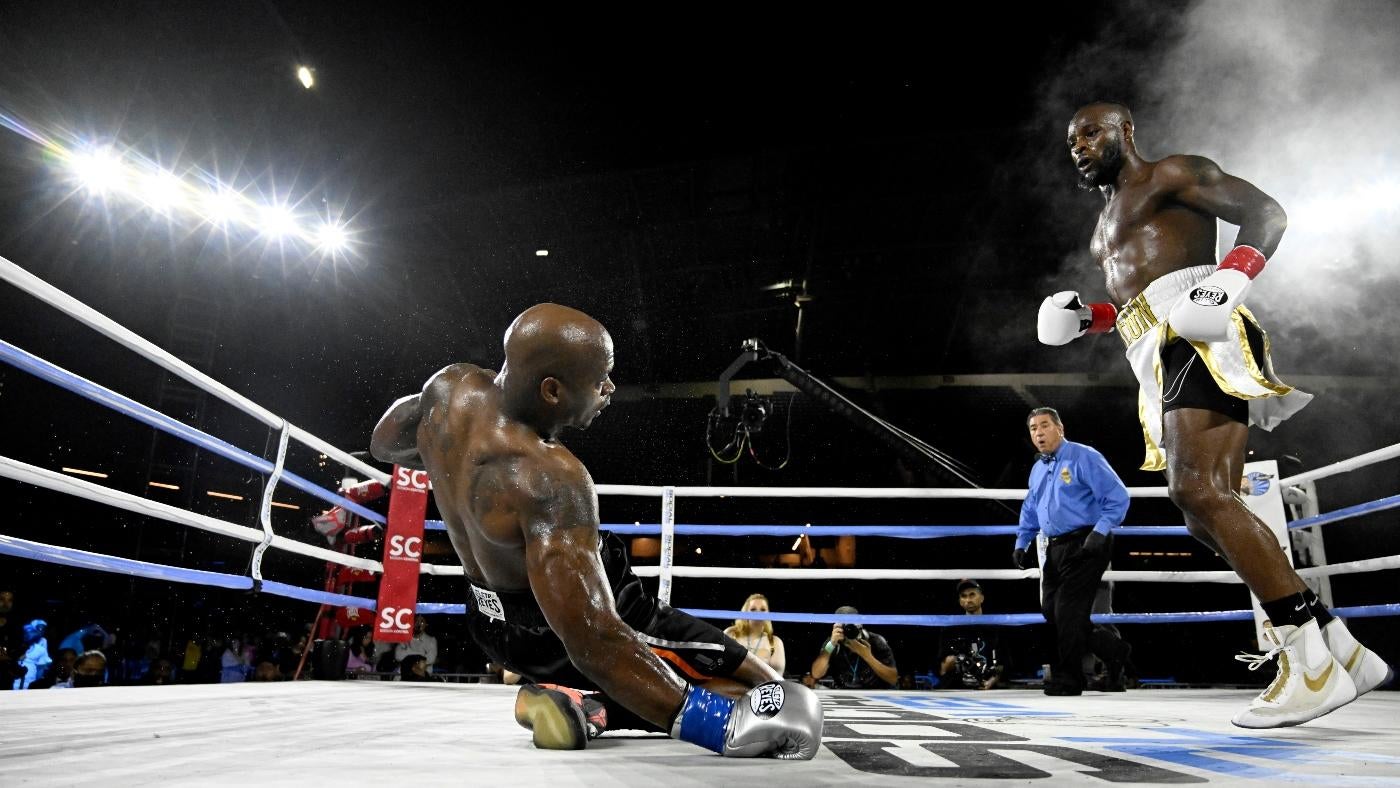 A pair of celebrities with one exhibition boxing match under their belts between them clash on Saturday when former NFL running back Le’Veon Bell takes on former MMA standout Uriah Hall in a four-round cruiserweight match. Bell defeated former NFL standout Adrian Peterson by knockout in an exhibition match on Sept. 10 to kick off his boxing career. The Le’Veon Bell vs. Uriah Hall matchup will be the undercard to the Jake Paul vs. Anderson Silva main event at Desert Diamond Arena in Glendale, Arizona. The fight card is scheduled to get underway at 9 p.m. ET.

Wise, who is the combat sports editor for CBS Sports, is an experienced boxing and mixed martial arts analyst who has consistently provided winning selections for SportsLine members. For the past two years, he has hit numerous boxing selections in big-time matchups.

For instance, Wise called for Gervonta Davis to win in Rounds 1-6 (-110) against Rolando Romero for the WBA regular lightweight title in May. Davis scored a sixth-round stoppage to give Wise’s followers another winner, and the under 6.5 rounds (-130) that Wise predicted also connected. Moreover, last November he predicted a stoppage victory between rounds No. 10 and 12 for Canelo Alvarez against Caleb Plant in their super middleweight unification bout. The proposition wager paid +450 and Alvarez stopped Plant in Round 11. Anyone who has followed Wise’s combat sports picks has seen some massive returns.

Now, with Saturday’s anticipated bout in sight, Wise has studied Le’Veon Bell vs. Uriah Hall from every angle and identified the best value in the boxing odds. You can see his confident proposition and money-line picks at SportsLine.

Both fighters enter the ring having experienced a lot of success in their other professions. Bell, was a standout running back for the Pittsburgh Steelers and the New York Jets prior to turning to professional boxing. In an effort to hone his skills for the gridiron, Bell spent parts of the past seven years working on boxing mechanics as part of his training regimen. Bell has worked with boxing legend Manny Pacquiao and trains full-time at Fortune Gym.

Prior to this fight, he took on Peterson, a former Minnesota Vikings running back, defeating him in a fifth-round technical knockout after Peterson was unable to continue after being knocked down. Bell, who is trained by Justin Fortune, was a second-round draft pick out of Michigan State by the Steelers with the 48th overall pick in the 2013 NFL Draft. Bell played for the Steelers until after the 2017 season when a contract dispute ended his Pittsburgh career. He signed with the New York Jets in 2019 before injuries slowed his career and he was released midway through the 2020 season. He also had brief stints with the Chiefs, Ravens and Bucs late in his career.

Hall is tied with Anderson Silva and Thiago Silva for the most knockouts in UFC middleweight history with eight. As he makes the transition to pro boxing, he is being trained by Sayif Saud at Fortis Gym in Dallas. He is a second degree black belt in Tiger Schulmann’s Mixed Martial Arts. See Wise’s pick at SportsLine.

How to make Le’Veon Bell vs. Uriah Hall boxing picks

Wise likes the fight to end by decision. He’s also locked in a confident money-line pick. You can only see those Le’Veon Bell vs. Uriah Hall picks at SportsLine.

Who wins Le’Veon Bell vs. Uriah Hall? Visit SportsLine now to see Brandon Wise’s best bets for Saturday, all from the CBS combat sports specialist who has crushed his boxing picks the last two years, and find out.