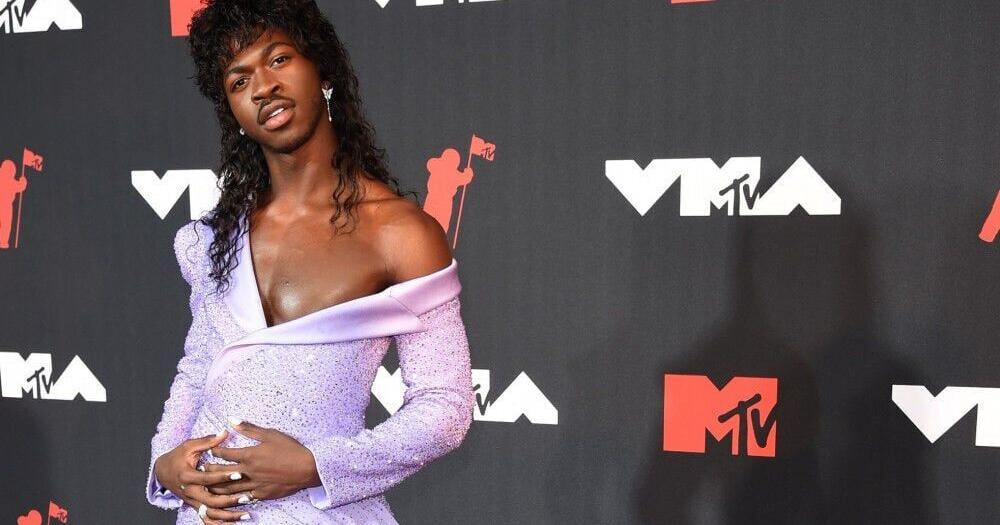 Lil Nas X appreciates “all the love” that Adam Lambert has shown him.

The 23-year-old star has revealed that he actually reached out to Adam, 40, to thank him for his complimentary comments.

He said: “I know Adam, we’ve met a couple of times. I did thank him in person, actually.

Despite this, the ‘Old Town Road’ hitmaker never considered following in Adam’s footsteps by competing on a show like ‘American Idol’.

He told Heavy: “I mean, I started doing music in 2018, and by that time I realized the only thing you really needed to become successful in the music industry is the internet, you know?

“For me, I use what works best for me. I’ve always been an internet baby. And what better place than to blow up in my home? Yeah, that’s what works for me.”

Nas also admitted to being surprised by the success that he’s already managed to achieve.

He said: “When I was little, I loved music a lot, but I was very afraid to ever actually jump into that.”

The singer – who starred on ‘American Idol’ in 2009 – also praised Nas for kissing a male dancer at the 2021 BET Awards.

Adam said: “I thought it was hot. He’s really giving it to us.

“I think he is definitely like the gay pop star that is 2021 – he’s bold, he’s controversial, he’s pushing boundaries. That’s what we want our pop stars to do. It’s just taken this long to have it be a gay one.”