Live Updates: Xi Says China Has to be Technologically Self-Reliant 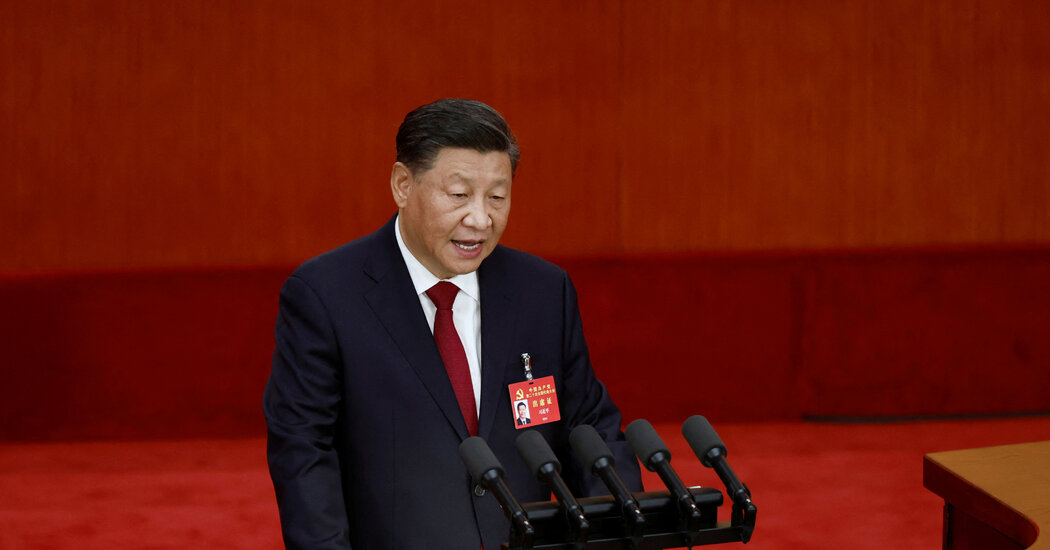 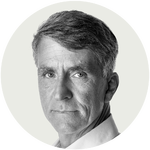 BEIJING — China’s Communist Party congress is a wall-to-wall blaze of crimson and gold with an almost religious level of ritual and ceremony. The event is intended to convey at least the appearance of a stable political system with processes for choosing leaders and setting the party’s long-term goals.

The congress, starting on Sunday and held in the Great Hall of the People, will have three main events. The first is an opening speech by Xi Jinping, China’s top leader. He is expected to review the country’s accomplishments over the past five years and then discuss his plans for the next five years. Based on similar speeches in the past, it is likely to be general in tone, with a heavy emphasis on party ideology.

Nearly 2,300 delegates have been chosen for this year’s meeting, comprising a variety of national and provincial officials, hundreds of military officers and a few representatives of China’s ethnic minorities.

The congress concludes with delegates voting to choose a new Central Committee, of about 200 members and about 150 alternates who will serve for the next five years. The outgoing Politburo, a smaller group of senior officials led by Mr. Xi, has a lot of influence over who is selected.

After the congress adjourns, the newly chosen Central Committee holds a closed-door session that typically ends a day after the congress. The committee chooses the members of a new Politburo and, most important, a new Standing Committee of the Politburo, which runs the country on a day-to-day basis.

The current Politburo has 25 members, seven of whom serve on the Standing Committee. But neither of these numbers is fixed.

This year’s congress is the 20th in the Communist Party’s 101-year history. They have recently been held every five years in late October or early November, but the party has considerable flexibility in scheduling it. The ninth congress was held in April 1969, at the height of the Cultural Revolution. It lasted 24 days, and took place a decade after the eighth congress.