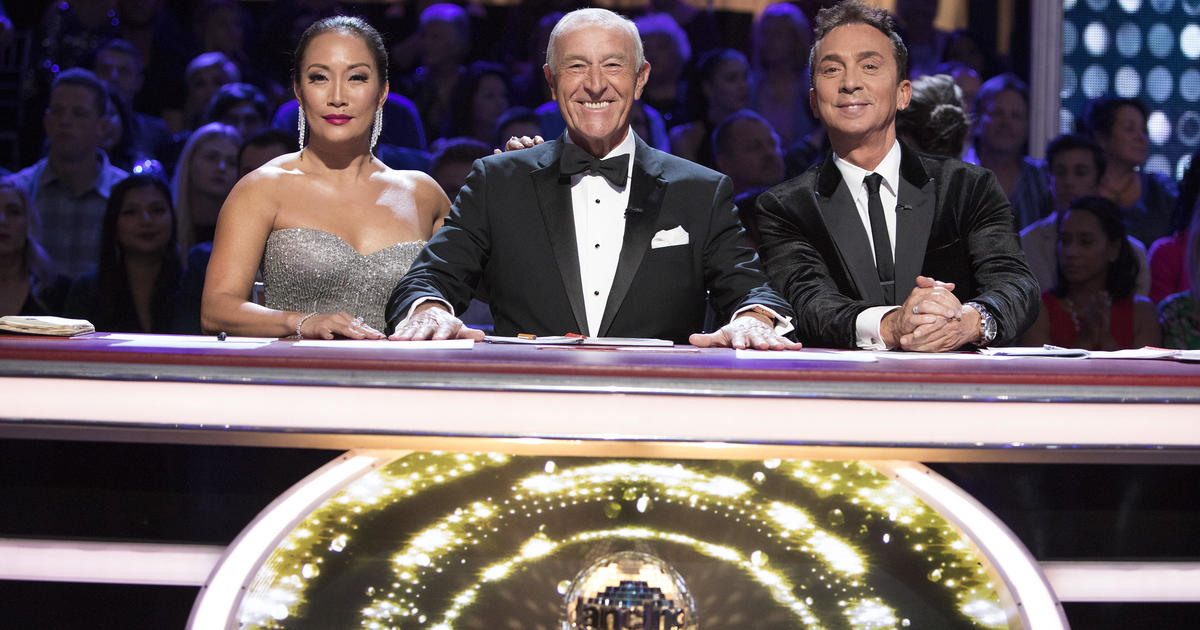 ABC’s “Dancing with the Stars” is losing one of its original judges and one of ballroom dancing’s most iconic participants. On Monday night’s episode, Len Goodman announced that after 17 years, this season of the show will be his last.

Goodman has been the lead judge of the show since its inception in 2005. According to his biography on the show’s site, Goodman has become “well-respected” in the dance community worldwide. The 78-year-old’s “entire adult life” has been dedicated to ballroom dance, in all aspects, from performing to instructing and judging.

On “Dancing with the Stars,” he has judged more than 3,000 routines. But after 17 seasons, he said Monday that he is ready to spend more time at home.

“Whilst we’re all getting excited and looking forward so much to the finale next week, it will also be with a touch of sadness, as this will be my last season judging on ‘Dancing with the Stars,'” he said. “…I’ve decided I’d like to spend more time with my grandchildren and family back in England.”

He went on to thank his DWTS “family,” saying “it’s been such a wonderful experience” being a part of the show.

“I’m looking forward so much for next week’s finale,” he concluded. “I’m sure it’s going to be absolutely brilliant.”

His announcement sparked immediately praise from his fellow judges with host Tyra Banks called him a “living legend.”

Goodman is an award-winning dancer specializing in “Exhibition” dancing. He has won the British Exhibition four times and was the runner-up in the Exhibition World Championships and has also received the British Rising Star Award, the Carl Allen Award and a Lifetime Achievement Award.

Many of the professional dancers on the show, including co-judge Derek Hough, had their dancing judged by Goodman when they were kids, Banks said.

“You’ve inspired generations of dancers around the entire globe through your passion and through your expertise and through laser-focused eye,” Banks said. “And they are going to carry on that commitment to excellence forever.”

The show posted a video of Goodman’s announcement on Instagram, accompanied by the caption, “Wishing him nothing but the best as we celebrate his last season before retirement.”

His retirement was met with even more congratulations and tokens of gratitude for his decades in the dancing world.

Professional dancer Cheryl Burke, who is also on the show, thanked Goodman for “personally inspiring me to always stick to authentic ballroom dancing.”

“You have been a huge part of the reason why ballroom dancing has continued to entertain millions of people at home who gather around their TV screens every week,” she wrote. “Thank you for changing my life and for bringing joy to millions of people who have been watching us throughout the years.”