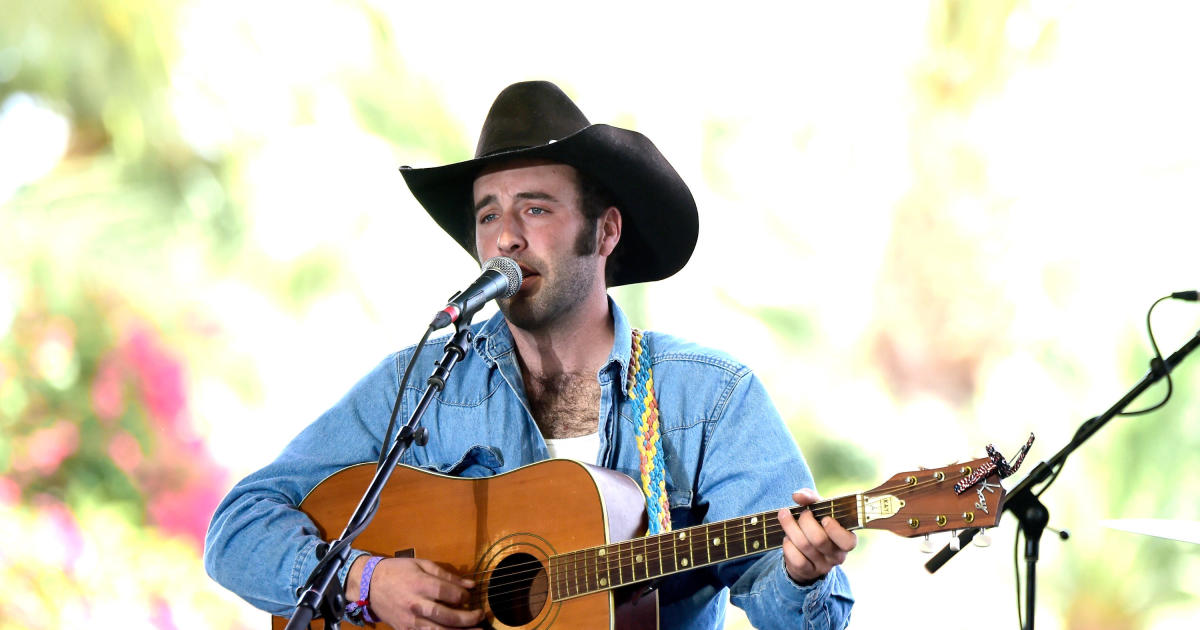 Country music singer Luke Bell has died at the age of 32 after going missing earlier this month, police in Tucson, Arizona, told CBS News on Tuesday. Authorities said Bell was found in Midtown Tucson on Friday and an investigation is ongoing.

Bell was reported missing August 20 not far from where he was found, his close friend and country artist Matt Kinman told music blog SavingCountryMusic.com. According to the blog, Bell was dealing with a “severe battle” with bipolar disorder.

Born in Lexington, Kentucky, Bell released his debut self-titled album in 2012. He was known for songs “Where Ya Been?” and his most recent single “Jealous Guy,” which he unveiled last year. He has also opened for the likes of country music stars Willie Nelson, Hank Williams Jr. and Dwight Yoakam, according to Saving Country Music.

“This is a hard one. He was one of the most authentic and magnetizing artists to grace the country music art form in the modern era,” the blog’s editor, Kyle “Trigger” Coroneos, wrote on Twitter.

Fellow musicians Joshua Hedley, Margo Price and Erin Rae posted tributes to Bell on Twitter. Actor Jessica Chastain tweeted in the wake of his death that she wishes there were more conversations around mental illness.

“Please have a listen to #LukeBell today and honor this country soul who lost his battle,” she wrote. “I hope he’s finally found the peace he sought.”