MAGA politics seems to be losing some of its shine | Opinion 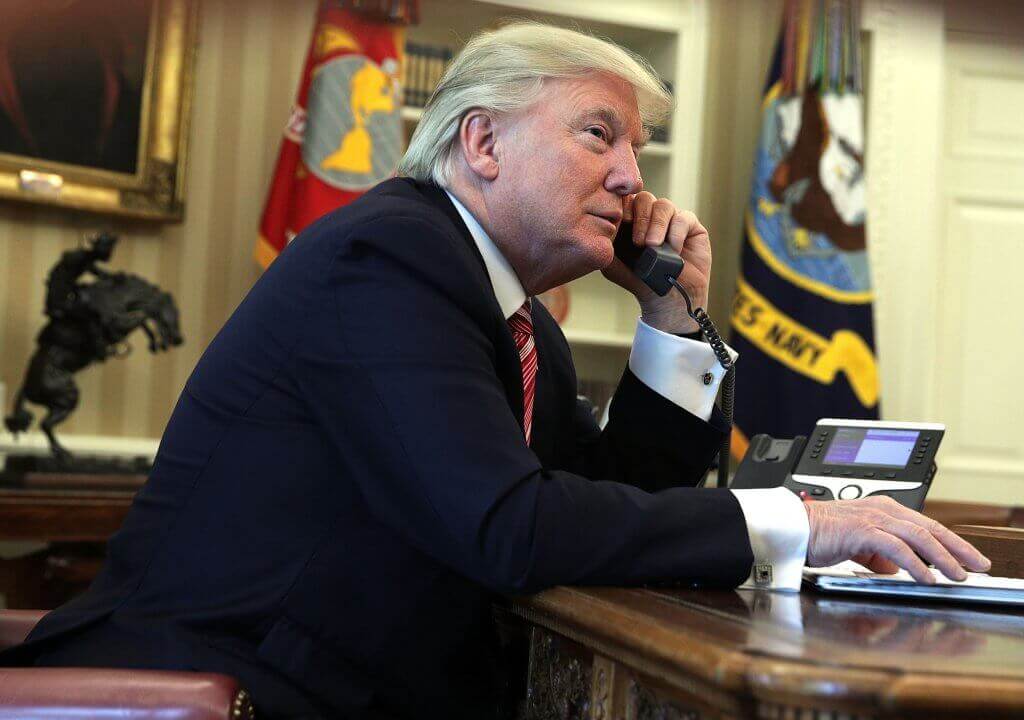 The state and nation’s voters are, as usual, deluged by a tidal wave of campaign promises from candidates as the November elections draw near.

And as usual, we are being promised far more than these candidates can or will deliver should they attain the offices they seek. But after the absolute debacle of the Trump/MAGA/insurrection administration — and evidence of failing campaigns by those who followed, supported, or emulated those extreme positions — it appears voters have wised up to the fact that their promises are as phony as the inflated assets valuations that now have their grifter-in-chief sinking in a quicksand of legal woes.

It’s telling that a desperate GOP is withdrawing tens of millions of dollars from political races in which the far-right candidates parroted MAGA’s extreme agenda that seeks to divide Americans based on any number of issues. Wrong skin color or race? Love someone of the same sex? Came from a “s–hole” country? Want to control your own body and decide when or if you want to have children? Won’t give the Q-Anon one finger salute at MAGA rallies? Think the climate crisis is real?

What will Ron DeSantis learn — if anything — from Hurricane Ian? | Dick Polman

Here in my home state, Montanans, sad to say, are having their own experience with broken promises from the GOP politicians. Nothing speaks to their arrogance and ignorance more than the on-going debacle that now sees the Secretary of State spending $1.3 million dollars and rising to defend unconstitutional laws passed by the last Republican-dominated legislature.

We were told those laws were necessary to ensure “voting integrity.” But disenfranchising voters, eliminating same-day registration, and making it harder to vote not only does the exact opposite, it’s unconstitutional to boot — which is why they’re now being halted in court.

America is at a turning point this midterm campaign season. The choice is critical | Opinion

One may wonder why these chest-pounding right-wingers would find the necessity for such anti-voter laws given their sweep of statewide offices in the last election. But as the MAGAs crash and burn across the nation, perhaps they’re worried the voters here might also have had enough of their incompetence and deception in governance.

It should come as no surprise that if you put “anti-government” candidates in office, they’re going to run government so poorly that citizens are dissatisfied. Not that they offer any viable alternative except anarchy…and that’s really not cutting it in these days of global, national, and local challenges to our society and planetary life-support systems.

November will tell the tale — but at this point it looks like a tale of woe for the GOP/MAGA platform.

George Ochenski is a longtime Helena resident, an environmental activist and Montana’s longest running columnist. He wrote this piece for The Daily Montanan, a sibling site of the Pennsylvania Capital-Star, where it first appeared.