Mariah Carey opens up about her kids and Christmas: “It’s all about me giving them what I really wanted” 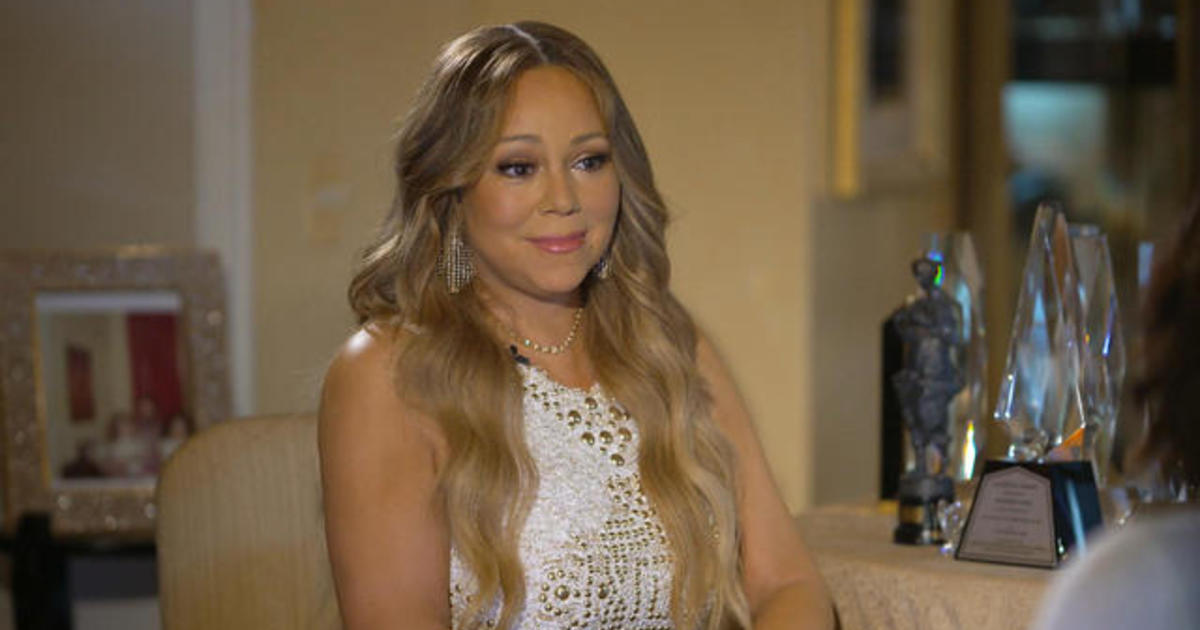 Mariah Carey is known for her love of Christmas — and has been able to commercialize it with her global smash hit, “All I Want For Christmas Is You.”

She has four Christmas albums and is also the author of the newly released, non-autobiographical children’s book, “The Christmas Princess,” which tells the story of “Little Mariah” and how she survives bullies with music. She says its a holiday-centered fairy tale.

But for Carey, the joy of Christmas comes from making sure her 11-year-old twins, Monroe and Moroccan, get to experience the holiday in a way she never did. She told “CBS Mornings” co-host Gayle King they “do a lot of festive stuff.”

“They love it, too. And they love, you know, the other times of the year that I try to make fun things happen,” she said. “It’s all about me giving them what I really wanted, which was just to do all the things that the other kids got to do. So, I just want them to know that it’s special.”

More of Gayle King’s interview with Mariah Carey will air on “CBS Mornings” on Thursday, November 10.