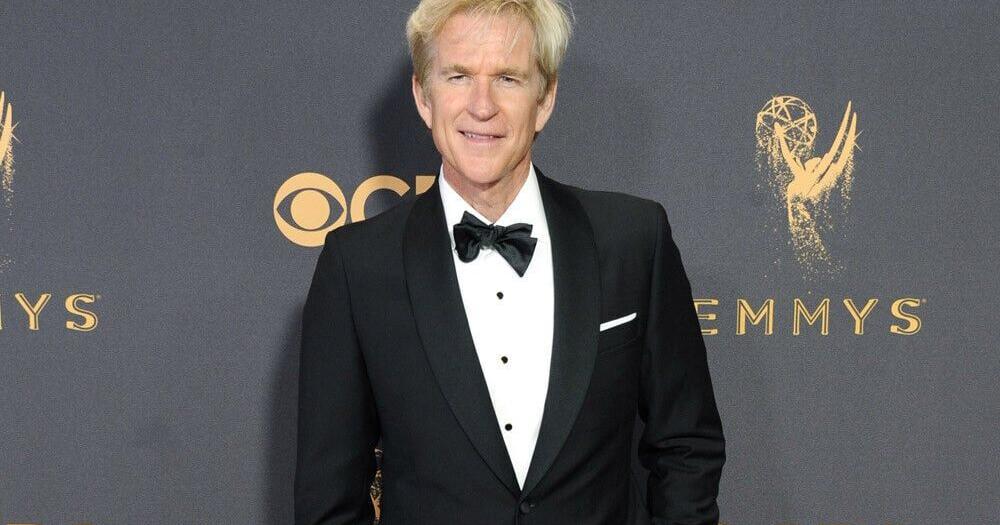 The 63-year-old actor – who played Dr Brenner/Papa in the hit Netflix show – has admitted he always felt protective of his young co-star and was determined to do everything he could to make sure she stayed “safe” and understood the pitfalls of working in the entertainment industry.

During an appearance on ‘The Jonathan Ross show’, he explained: “What she was exposed to – and what all the children on this show were exposed to – was a kind of fame and popularity and notoriety that ever existed in the entertainment industry.

“Over the course of my career, the young actors and actresses whose lives were destroyed by that kind of fame and money and everything. It can be very destructive and disorienting. “

He went on to insist he tried his best to look after the 18-year-old as her career took off, adding: “I just wanted to do everything I could to make sure she was safe and she understood that a career is a rollercoaster, that there’s ups and downs to it.”

During his interview on the show, Matthew also revealed he had some strange experiences with fans of the show who seemed enamoured with his character. Speaking of his fan encounters, he told the show host: “They’d say: ‘I love you Papa, would you like to go have a s**g?'”

He also shared the influences behind his character’s costumes revealing they were inspired by Cary Grant’s outfits in 1959 Hitchcock thriller ‘North by Northwest’.

Matthew explained: “Japanese anime characters, the bad guys, they have white, white hair. I thought that could be really cool. He was supposed to wear work boots and jeans and a plaid shirt and I said, ‘Wouldn’t it be great if he dressed like Cary Grant in North by Northwest?’”