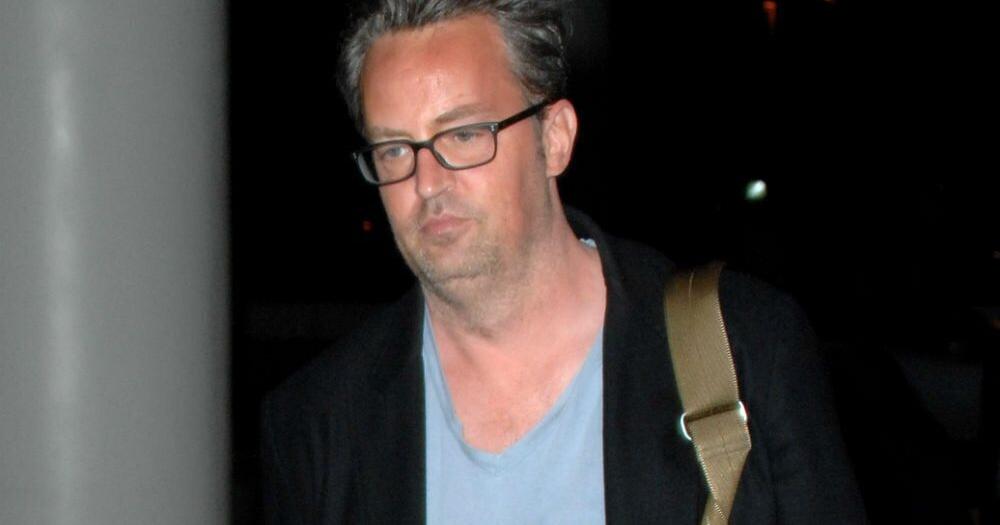 Matthew Perry dropped out of ‘Don’t Look Up’ after his heart stopped beating for five minutes.

The 53-year-old actor was cast as a Republican journalist in the Adam McKay-directed movie, but he was forced to quit the project after his heart stopped beating during surgery and he required CPR treatment to survive.

In his new memoir, ‘Friends, Lovers, and the Big Terrible Thing’, Matthew – who was having “some kind of weird medical device in [his] back” – says: “I was given the shot at 11:00am.

“I woke up eleven hours later in a different hospital. Apparently, the propofol had stopped my heart. For five minutes. It wasn’t a heart attack – I didn’t flatline – but nothing had been beating.

“I was told that some beefy Swiss guy really didn’t want the guy from ‘Friends’ dying on his table and did CPR on me for the full five minutes, beating and pounding my chest. If I hadn’t been on ‘Friends’, would he have stopped at three minutes? Did ‘Friends’ save my life again?”

The actor – who is best known for playing Chandler Bing in ‘Friends’ – shared: “He may have saved my life, but he also broke eight of my ribs.”

Meanwhile, Matthew recently revealed that he spent at least $9 million to get sober.

The actor struggled with drink and drug addictions for years, and he went to extreme lengths in a bid to combat the problem.

He said: “If you don’t have sobriety, you’re going to lose everything that you put in front of it, so my sobriety is right up there.

“I’m an extremely grateful guy. I’m grateful to be alive, that’s for sure. And that gives me the possibility to do anything.”