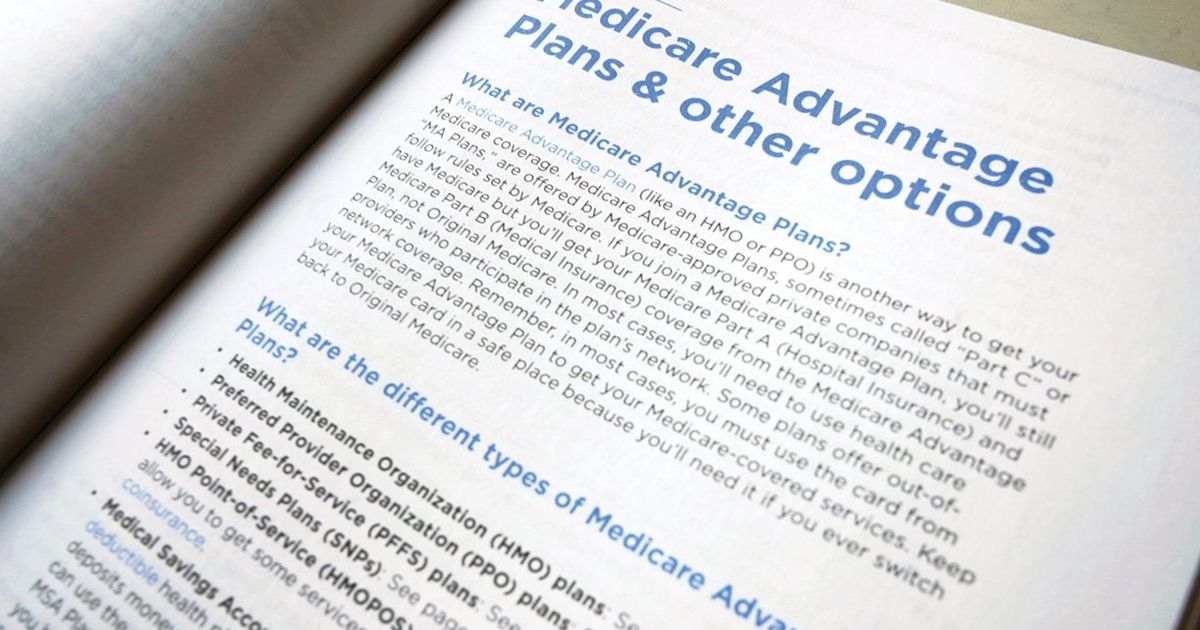 Medicare Advantage carriers would be subject to new requirements governing the prior authorization process under legislation that passed the House Wednesday.

The measure would compel Medicare Advantage insurers to use electronic prior authorization programs, annually submit lists of items and services subject to prior authorization, and adopt beneficiary protection standards. The Improving Seniors’ Timely Access to Care Act now moves the Senate, where supporters hope it will advance after the November congressional elections.

Prior authorization in Medicare Advantage has come under fire this year. Approximately 13% of denied prior authorization requests during a week-long period in June 2019 met fee-for-service Medicare coverage rules, according to a Health and Human Services Department report released in April. Hospitals have called on the Justice Department to use the False Claims Act against Medicare Advantage insurers that improperly deny coverage.

The legislation, first introduced in 2019, is a rare bipartisan healthcare initiative that boasts more than 300 cosponsors in the House and support from both provider and insurance groups.

After the vote, lawmakers who led the measure through the House called on the Senate and President Joe Biden to advance it.

“Seniors and their families should be focused on getting the care they need, not faxing forms multiple times for procedures that are routinely approved. This takes away valuable time from providers who on average spend 13 hours a week on administrative paperwork related to prior authorization,” Reps. Suzan DelBene (D-Wash.), Ami Bera (D-Calif.), Larry Bucshon (R-Ind.) and Mike Kelly (R-Pa.) said in a joint news release.

Advocates are optimistic about the bill’s chances in the Senate.

“We are encouraged by conversations with Senate bill champions and leaders that the legislation could be included in an end-of-year omnibus package,” said Peggy Tighe, a healthcare lobbyist and legislative counsel to the Regulatory Relief Coalition, an umbrella group comprising physician organizations.

The bill is slated for inclusion in a mental health package the Senate Finance Committee is considering, according to a spokesperson for Sen. Roger Marshall (R-Kansas), a cosponsor of the legislation. The committee did not respond to a request for comment.

“For nearly four years, my colleagues and I have worked tirelessly on this bipartisan, bicameral legislation to modernize Medicare Advantage to better serve America’s seniors,” Marshall said in a statement prior to the House vote. “This week marks an important step forward, but our work is not finished. I urge Senate leadership to work with me in moving the Improving Seniors’ Timely Access to Care Act to the president’s desk.”