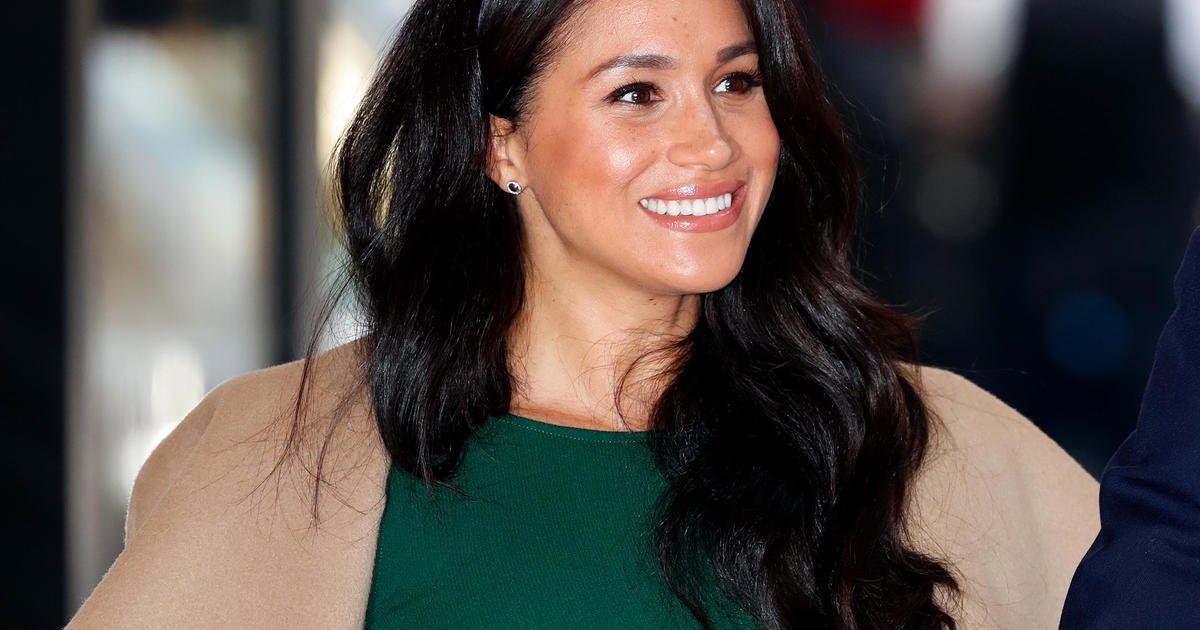 In an episode this week of Meghan Markle’s new podcast “Archetypes,” the Duchess of Sussex and her guest, singer Mariah Carey, discussed their experiences as biracial women.

Markle shared that it wasn’t until after she started dating her now-husband, Prince Harry, that she felt her racial identity received focus.

Carey shared with Markle about her own struggles fitting in as a biracial young girl.

“They want to put you in a box and categorize you,” Carey added.

During the conversation, Markle also referenced an interview with actress Halle Berry, in which Berry mentioned that due to her darker complexion, she had been treated as a Black woman, instead of as a biracial woman.

The two women also discussed the evolution of the word “diva,” and how it has changed from positive to negative over the years.

Markle’s podcast debuted last week with a conversation on the challenges of motherhood with tennis star Serena Williams. The podcast jumped to the No. 1 spot on Spotify’s podcast chart and has held the spot since, beating out “The Joe Rogan Experience.”

Tre’Vaughn Howard is a producer and journalist for CBS News, focusing on international and culture stories.