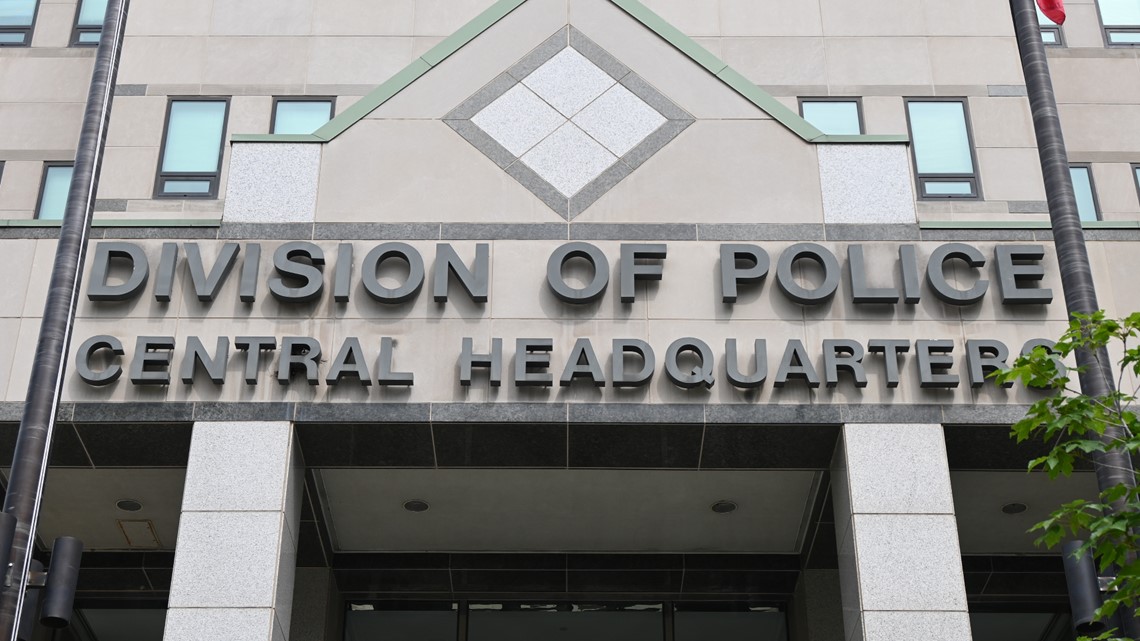 The Columbus Division of Police receives on average more than 20,000 mental health calls each year. The Right Response Unit has been in existence since June 2021.

COLUMBUS, Ohio — If someone calls 911 with a mental health emergency in the City of Columbus, a police officer may not be the one who responds. Instead, dispatchers may connect callers with personnel or services they need, as part of the “Right Response Unit.”

The Columbus Division of Police receives on average more than 20,000 mental health calls each year. The Right Response Unit has been in existence since June 2021.

“It essentially placed social workers hired by Columbus Public Health into our 911 call center to triage mental health calls that would come into that facility,” said Dan Ginardella, the deputy director for the Department of Public Safety.

At a Columbus City Council public hearing Tuesday, city leaders received an update about the program. Between June 2021 and September 2022, the RRU helped with close to 2,000 events. About 30% of the events did not require any police response, saving about 750 hours of officer time.

“Every call that we get to divert from actually sending an officer out and having a clinician answer the call is worth its weight in gold, as we look at the hours that we need our officers on the street helping to prevent and solving crime,” said Councilmember Emmanuel Remy, the Chair of Public Safety.

The program has cost the city between $4 and 5 million, which includes hiring team members on both the law enforcement and public health sides.

The RRU extended its hours last week Monday through Friday from 8:30 am to midnight.

The Department of Public Safety says no use-of-force situations have involved the RRU.