Mette Eilstrup-Sangiovanni and J.C. Sharman Receive the 2022 Heinz I. Eulau Award for Perspectives on Politics – 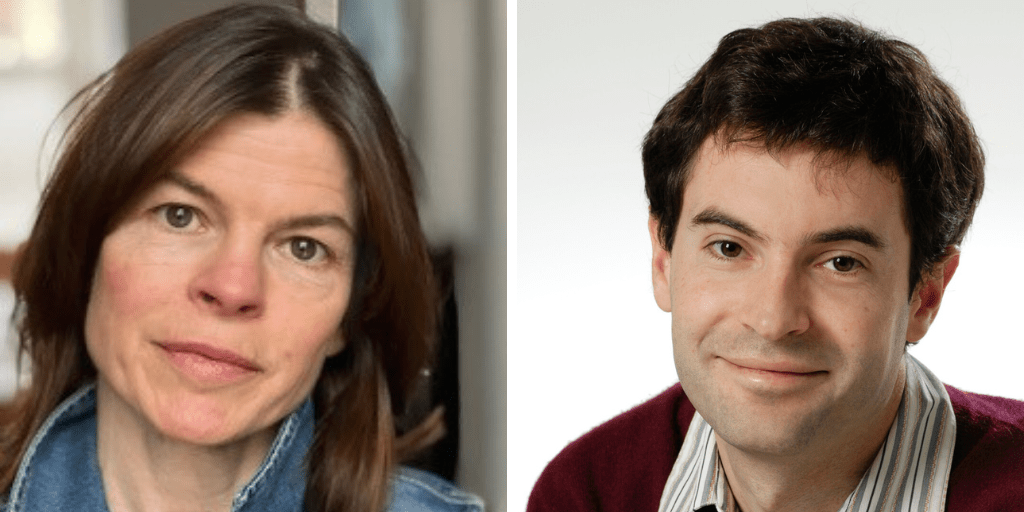 The Heinz I. Eulau Award is presented annually by the American Political Science Association (APSA) to honor the best article published in the APSA journal Perspectives on Politics. 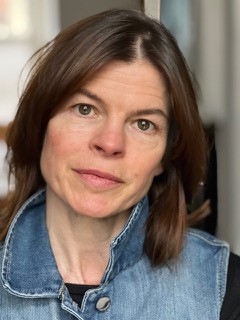 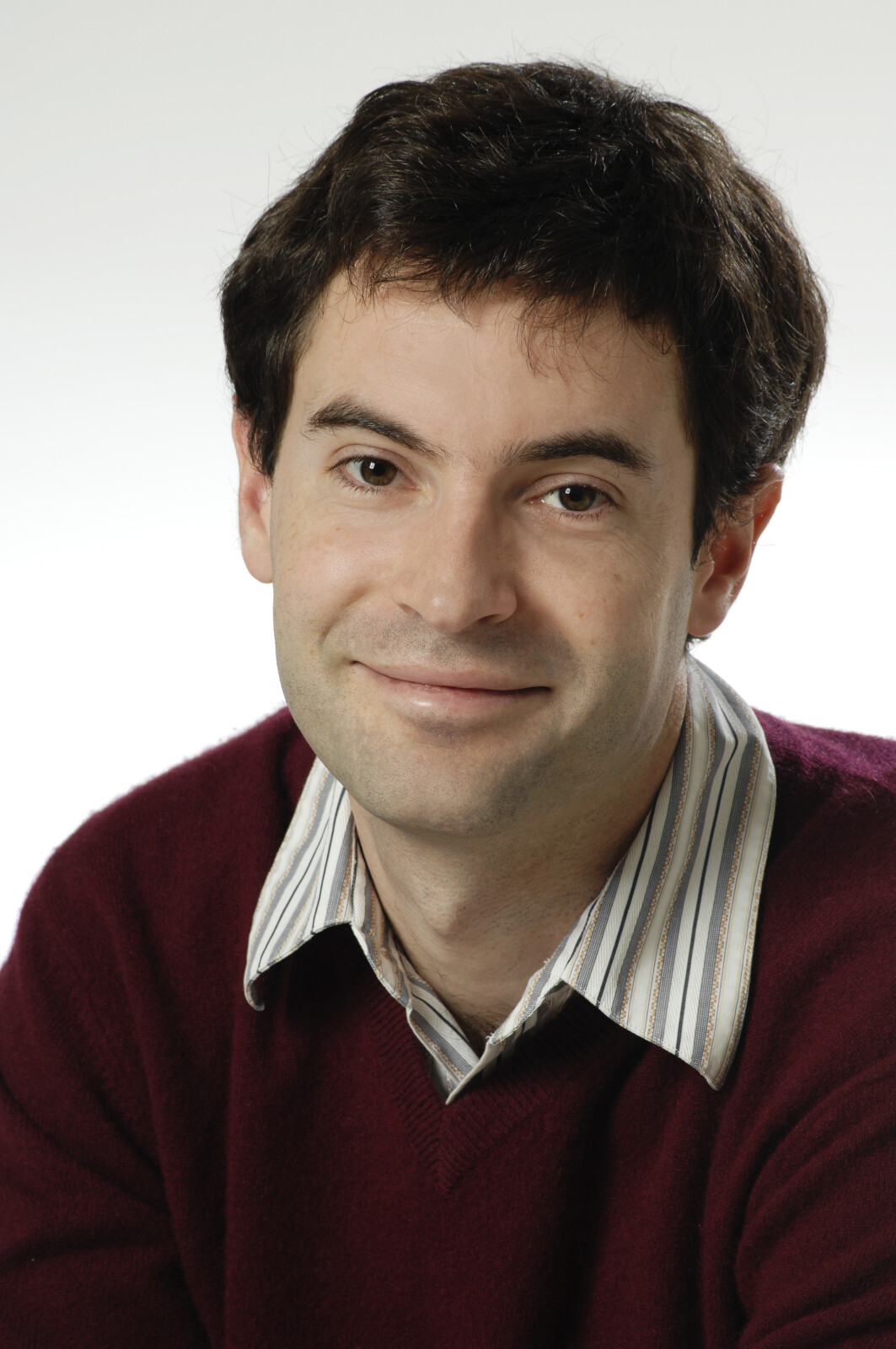 Jason Sharman is the Sir Patrick Sheehy Professor of International Relations in the Department of Politics and International Studies at the University of Cambridge, as well as a fellow of King’s College, Cambridge.  He was educated in Australia, Russia and the United States, and earlier held positions at the American University in Bulgaria, the University of Sydney and Griffith University.  Sharman’s research is focused on the global regulation of money laundering, corruption and offshore financial centres, as well as the international relations of the early modern world.

Citation from the Award Committee:

“Enforcers Beyond Borders” is an excellent study of the rise, significance, and implications of NGO enforcement of international law. Reconceptualizing first what constitutes “transnational enforcement,” Eilstrup-Sangiovanni and Sharman then argue that the failure of states to enforce international law, along with the emergence of new technologies and new legal remedies have provided the space for transnational actors’ forceful action. In-depth case studies of environmental protection and anti-corruption show effectively how NGO enforcement has gained greater salience in the past decades.

The power of this article lies in its distinct ability to address a question of very clear policy importance while engaging in first-rate social science skills: conceptual analysis, theory building, and case study development. The implications of greater NGO enforcement in the international arena raise further questions about the procedural legitimacy of transnational actors’ behavior, as well as the extent to which NGOs should be taking over the enforcement responsibilities of states. In pushing these challenging questions, Eilstrup-Sangiovanni and Sharman have successfully opened up important avenues for research for scholars in fields as diverse as international law and comparative politics.