Microsoft and Sony in corporate battle over Call of Duty access 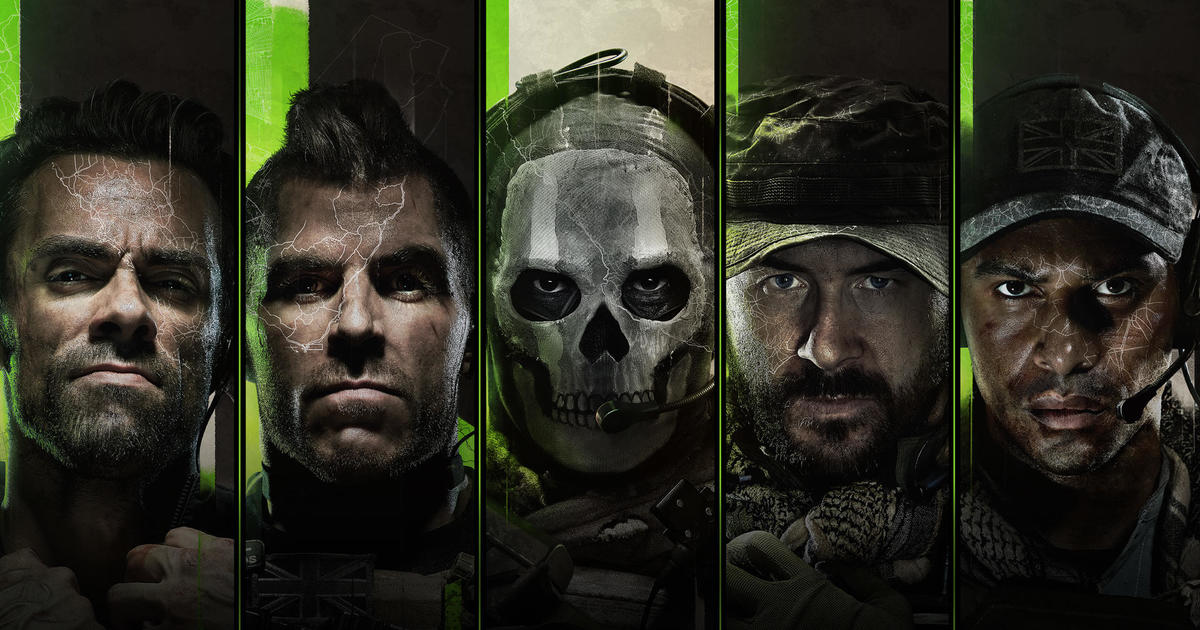 Hunting down your enemies on the bustling streets of Amsterdam, along the U.S.-Mexico border or in a Middle Eastern fishing village is just part of the intense action in the latest Call of Duty video game.

The Friday release of “Call of Duty: Modern Warfare 2” continues a nearly two-decade run for California-based Activision Blizzard’s wildly popular military shooting game franchise. New installments of the game can rival Hollywood’s biggest blockbusters in how much they earn on their opening weekend.

But the battle this time is also happening off-screen. Call of Duty is at the center of a corporate tug-of-war between Microsoft’s Xbox and Sony’s PlayStation over Microsoft’s pending $69 billion purchase of Activision Blizzard.

Rights to the mega-hit franchise, currently owned by Activision, will be handed over to Microsoft once the deal — the largest in the gaming industry’s history — is finalized in 2023. Once in full control, whether Microsoft will allow Call of Duty games to remain on the Sony Xbox platform or choose to make it exclusive to GamePass is at question.

“Microsoft would have full ownership of one of the most valuable franchises in console gaming,” said Joost van Dreunen, a lecturer on the business of games at New York University’s Stern School of Business. “And naturally, Sony does not want that or like that because it will cost them business.”

Microsoft has been working to get approval from antitrust regulators in the U.S., Europe and elsewhere to complete its January agreement to acquire the video game giant. But it’s been trailed around the world by objections from Sony, which is afraid of losing access to what it describes as a “must-have” game title.

Among those listening to Sony’s concerns are antitrust regulators in the United Kingdom who last month escalated their investigation into whether Microsoft could make Call of Duty and other titles exclusive to its Xbox platform or “otherwise degrade its rivals’ access” by delaying releases or imposing licensing price increases.

“We are concerned that Microsoft could use its control over popular games like ‘Call of Duty’ and ‘World of Warcraft’ post-merger to harm rivals, including recent and future rivals in multi-game subscription services and cloud gaming,” the Competition and Markets Authority said in September, Reuters reported

Blast from the past

Meanwhile, work on Modern Warfare 2 started before the COVID-19 pandemic shuttered Infinity Ward’s headquarters outside of Los Angeles, forcing developers to be more creative in how they drew the game’s characters, weaponry, motions and scenery and recorded its voices. It was the same studio that in 2003 launched the original Call of Duty, a first-person shooter set during World War II.

Infinity Ward executives declined to talk about their pending takeover by Microsoft. But Microsoft is increasingly speaking out about what would be the largest-ever tech acquisition, trying to assure regulators that it will keep Call of Duty on the PlayStation console “for at least several more years” beyond its current contract with Sony.

PlayStation CEO Jim Ryan meanwhile has called Microsoft’s assurances misleading, telling the Financial Times in September that Microsoft had only offered to keep the hit franchise on PlayStation for “three years after the current agreement.” An offer Ryan dismissed as “inadequate on many levels, and failed to take account of the impact on our gamers.”

While Brazil and Saudi Arabia have already approved the deal, it still awaits important decisions from the U.S. Federal Trade Commission and authorities in the U.K. and the European Union. Microsoft told investors Tuesday that is still expects the deal to close by the first half of next year.

But it’s possible regulators could impose conditions that force Microsoft to keep access open to Call of Duty for a longer time and ensure that its rivals aren’t getting a lesser version.

“Is it really that important for Sony on a financial basis? Probably not. But it’s mostly the draw of having all these people come to their platform,” van Dreunen said.

And while important to console-makers and the digital subscription services they are building, Call of Duty and its fanbase is just a portion of what Microsoft would get from taking over Activision Blizzard, which owns dozens of titles including popular mobile games like Candy Crush. Van Dreunen said while the attention is on the Call of Duty dispute, that mobile expansion might be the real “gravity point” for Microsoft’s massive merger.