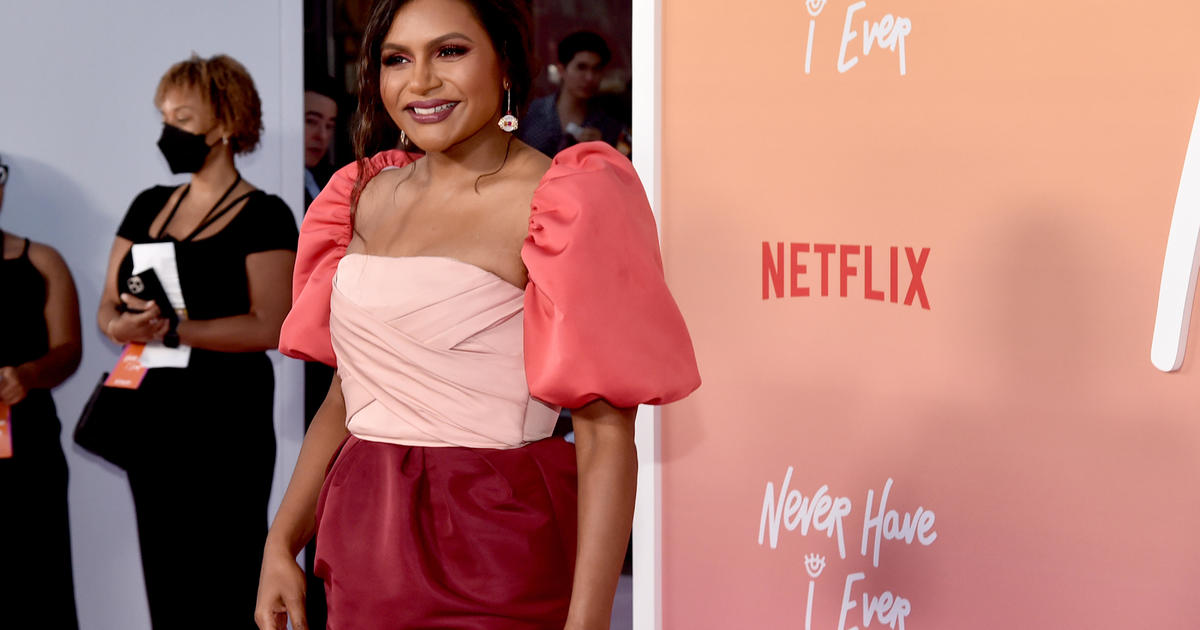 When Mindy Kaling was a little girl, she couldn’t have imagined how her life would turn out. Today, she’s a highly successful actor, comedian, writer, director, producer and more.

She also never predicted she’d be an unmarried mother of two.

“Growing up I used to write in journals like, ‘I’m going to be married to a guy named Josh and we’re going to have five children and I’m going to start having kids when I’m 24,'” Kaling reflected on Meghan Markle’s new podcast “Archetypes.” “But 24 came and went. No Josh, no marriage, no four kids.”

In fact, at 24, Kaling was at the start of her career, working as a writer on “The Office.” She wasn’t yet ready to be in a relationship, let alone married with children, she said.

“I was just happy to be in SAG (Screen Actors Guild) and have health insurance,” Kaling told Markle. “This idea that you would jeopardize any of that with something personal — you know, I was just so focused on keeping that job and earning money and earning a good reputation professionally.”

For years, people have speculated about Kaling’s relationship status. Most recently, Kaling had to respond to rumors that her “Office” co-star B.J. Novak is the father of her children. And while she’s not necessarily bothered by the rumors, Kaling said she understands that there is an unfair assumption that every woman needs a man.

“I grew up a dark-skinned Indian girl, overweight, glasses, in lilywhite suburbs of Boston, never thinking I was attractive,” she said. “And I think a feeling of belonging was, if a man deigns to make you their girlfriend.”

“I was not as smart then, you know,” Kaling added. “I was more insecure then. I am stronger now and more confident.”

While Kaling said she has all the support she needs, she can’t help but wonder how her children will be impacted by not having a father.

“I do know that would be so valuable for my kids, that they have a dad,” she said. “I do think about it with wistfulness, and then also fear, like, what will they think when they get older about that?”

Kaling said she still thinks about why her personal life didn’t follow a traditional path.

“Why not me? Why am I not the person that got married? I’m still examining it. It makes me emotional.”

She also ponders how her life choices would be received by her family in India, where marriage is highly emphasized.

“I haven’t been to India since [I was] 14, but you start thinking, like, ‘What do my relatives in India think about this? Is this causing tremendous shame upon our family that I made this decision?'”

But, all in all, the “Never Have I Ever” creator said she knows she has made good choices at the right times for herself and her family.

“I am often amazed at how different my life looks now. I’m 43. I have two kids. I live with a nanny whom I love,” Kaling said. “I have my community that allows me to have that decision, and also I waited until I was in my late thirties to have children, because I knew I needed the resources to be able to do it comfortably.”

You could say she’s pretty content with how things have turned out.

“I promise you I’m happy, and I’m not just saying that,” Kaling said.