Most NYC Job Postings Must Include Salaries Starting in November 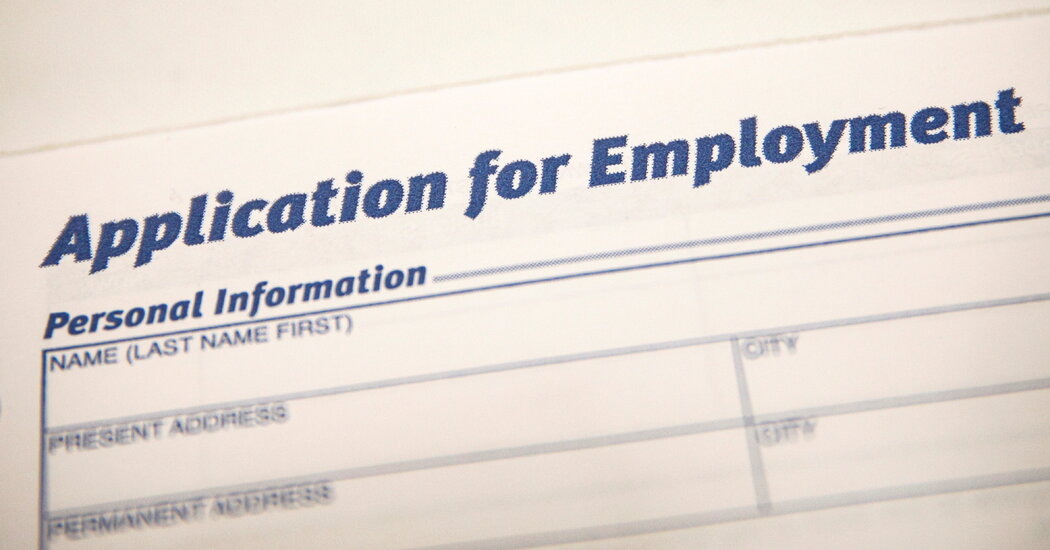 That criticism led the city to delay the start date to November from May and to make some tweaks, including removing the fine for a first-time offense; subsequent offenses, however, can cost up to $250,000. The new law will be enforced by the city’s Commission on Human Rights.

Several large companies in the financial and tech industries have already updated their job postings to be in compliance. Some corporations have gone further, such as Citigroup, which added salary information this month to all of its openings in the United States, not just those in New York City, where the bank is one of the city’s largest private employers.

The changes have been reflected in active job openings. At Citigroup, a senior associate at the bank’s New York City offices can earn more than $125,000 annually. A director at American Express will make at least $130,000. And a software engineer at Amazon can earn a salary as high as $213,800.

Earlier this year, the real estate company Zillow, as well as its New York City listings site StreetEasy, started to include salary information on openings in the city, the company said. One recent listing, for a strategic communications manager at StreetEasy, offered a salary of at least $99,300.

A spokeswoman at Citigroup said that the bank added salary ranges not just for jobs in New York City but throughout the country as part of a company initiative focused on pay fairness and employee retention.

“This initiative supports our pay equity goals and reinforces many key principles such as being more transparent as an organization and simplifying our processes,” the spokeswoman said.

Glenn Greenstein, an employment lawyer at the firm Fox Rothschild, said that many large corporations may follow the path of Citigroup and add salary ranges on all jobs in the country. Doing so would ensure compliance with New York City law, which also covers remote jobs that could be performed in the city, he said.