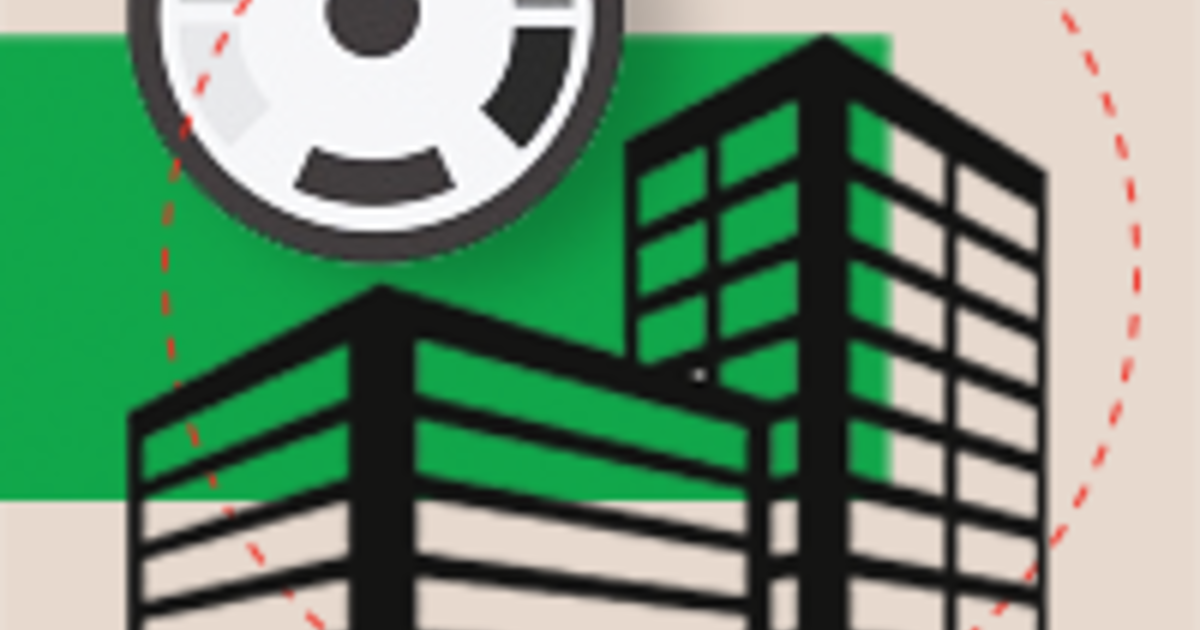 By signing, approximately 15% of U.S. hospitals have said they would slash emissions by 50% by 2030 and achieve net-zero emissions by 2050, according to the Health and Human services Department. The federal agency also announced plans to collaborate with England’s National Health Service on procurement to reduce the carbon footprint of the healthcare supply chain.

Along with Anthem, New York-based Mount Sinai and the Joint Commission, other companies that made commitments were Oakland-based Kaiser Permanente, Boston-based Mass General Brigham and Blue Cross Blue Shield of Massachusetts. Trade organizations including the Association of American Medical Colleges and the National Academic of Medicine also signed on.

Mount Sinai is investing in electric cooling and heating technology that will reduce its facilities’ reliance on fossil fuels, the company announced Thursday. The health system is also looking at its supply chain and has committed to reducing greenhouse gas emissions from food purchases 25% by 2030.

“We understand the impacts that climate change has on the health of the communities we serve. Thus, we are committed to reducing our impact on the environment while also ensuring that we are resilient to the impacts of climate change,” Christina McNeilis, associate director of sustainability, said in a written statement.

A spokesperson from BlueCross BlueShield of Massachusetts said the insurer plans to update software that tracks internal emissions to get a better view of their climate impact. They are also exploring investments in solar energy and carbon offset programs.

“As a payer, we are not a big contributor to these emissions — they come from the provider side — but we are exploring how payer innovation can help drive change and advance environmental stewardship across the health system,” the spokesperson said in an email.

These groups are joined by vendors AmerisourceBergen and GE Healthcare and pharmaceutical companies AstraZeneca, Pfizer and Sanofi.

“After meeting massive demands during the pandemic, healthcare organizations are again stepping up to the plate to address the threats of climate change,” HHS Secretary Xavier Becerra said in a statement. “The organizations that signed the Pledge are demonstrating to the health sector that climate smart investments are not only possible, but are becoming standard for the industry.”