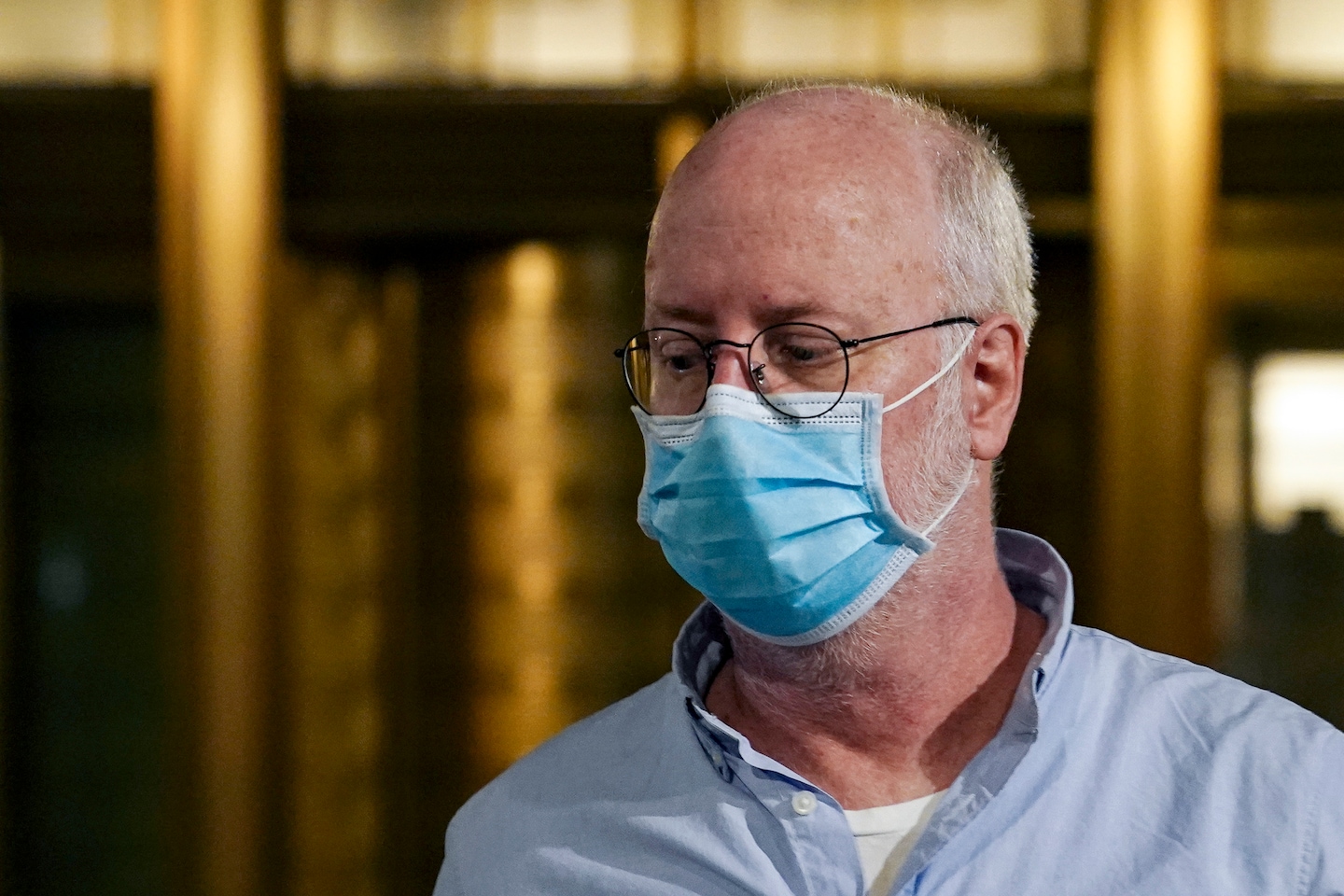 Two hospitals affiliated with Columbia University announced Friday that they’d reached a $165 million settlement with 147 patients of a former Manhattan doctor who has been accused of years of sexual abuse and misconduct.

In 2020, former gynecologist Robert Hadden was indicted on federal charges after dozens of women said he sexually abused them between 1993 and 2012. Hadden — who was accused in 2020 of sexual assault by Evelyn Yang, the wife of then-Democratic presidential candidate Andrew Yang — is awaiting a federal trial, according to a news release from the Columbia University Irvine Medical Center (CUIMC) and NewYork-Presbyterian Hospital. The hospitals say he has not practiced medicine since 2012, the year in which Yang says she was a patient.

The hospitals’ settlement follows one in December 2021, which involved 79 women who were patients of Hadden, the release said.

“We deeply regret the pain that Robert Hadden’s patients suffered and hope that these resolutions will provide some measure of support for the women he hurt,” CUIMC said in the statement.

CUIMC is one of seven centers housed under New York-Presbyterian, the academic medical system that is also affiliated with Cornell University.

Before Hadden’s federal indictment, he pleaded guilty in 2016 to a criminal sex act in the third degree and forcible touching, according to the news release. But in a deal with Manhattan District Attorney Cyrus R. Vance Jr., Hadden avoided prison time, instead surrendering his medical license and registering as a sex offender.

An attorney for Hadden did not immediately respond to The Washington Post’s request for comment early Saturday afternoon.

Yang was among the women who testified before a grand jury, but she kept her anonymity in the case for years. She spoke publicly about being a patient of Hadden for the first time in a 2020 interview with CNN.

Yang recounted that she kept it from her husband and most of her family until she saw a headline about Hadden after another woman reported abuse to the police, she said in the interview.

Seeing another woman come forward gave Yang the courage to share her own story publicly, she told The Post on Saturday.

“I thought I could help and reach other women,” she said. “This was back in 2020, and I never imagined it would open the floodgates to hundreds of other women coming forward.”

Evelyn Yang, Andrew Yang’s wife, says she was sexually assaulted by her OB/GYN while pregnant

In 2020, Hadden was charged with six counts of enticing women to engage in illegal sex acts. The federal indictment listed six victims, including one minor, and described their accounts with Hadden while they were his patients. It did not name them.

The victims listed in the indictment reported that during appointments, Hadden conducted abusive vaginal and breast exams when he was alone with them, the document says.

Over the past 10 years, patients of Hadden have been coming forward more and more, said attorney Anthony T. DiPietro, who has represented more than 200 women accusing Hadden of assault, including Yang.

He said that beyond the 226 women involved in the two settlements with Columbia and its affiliated hospitals, he has nearly a dozen more ongoing cases.

“Many of those women don’t even know they were being sexually exploited,” DiPietro said.

Marissa Hoechstetter, another Hadden accuser, said she was the first survivor to go public with her story after speaking with BuzzFeed in 2018. Afterward, she was met with an onslaught of messages from people who had similar experiences.

Hoechstetter, who was not a part of Friday’s settlement, Yang and other Hadden accusers urged New York lawmakers for years to pass the Adult Survivor’s Act.

Gov. Kathy Hochul (D) signed it into law in May.

The legislation allows people older than 18 to sue their alleged abusers during a one-year window from next month through November 2023 regardless of a statute of limitations.

“We’re letting people know they will have options and that they matter,” Hoechstetter told The Post on Saturday. “This is an important step in a many, many, many years-long battle that we’ve been in. But we’re not done yet.”

DiPietro says he wants the hospitals to notify all of Hadden’s former patients about his convictions.

A spokesperson for CUIMC did not immediately respond to The Post’s questions about potential notifications Saturday afternoon.

Although it’s been two years since her CNN interview, Yang told The Post, she’s surprised that some survivors are only learning of Hadden’s history from her story or from other women sharing theirs.

“Why is that I am basically their sole source of notification?” she said.

Meryl Kornfield and Allyson Chiu contributed to this report.