NBA Sixth Man of the Year odds: One trait should point you to this year’s winner 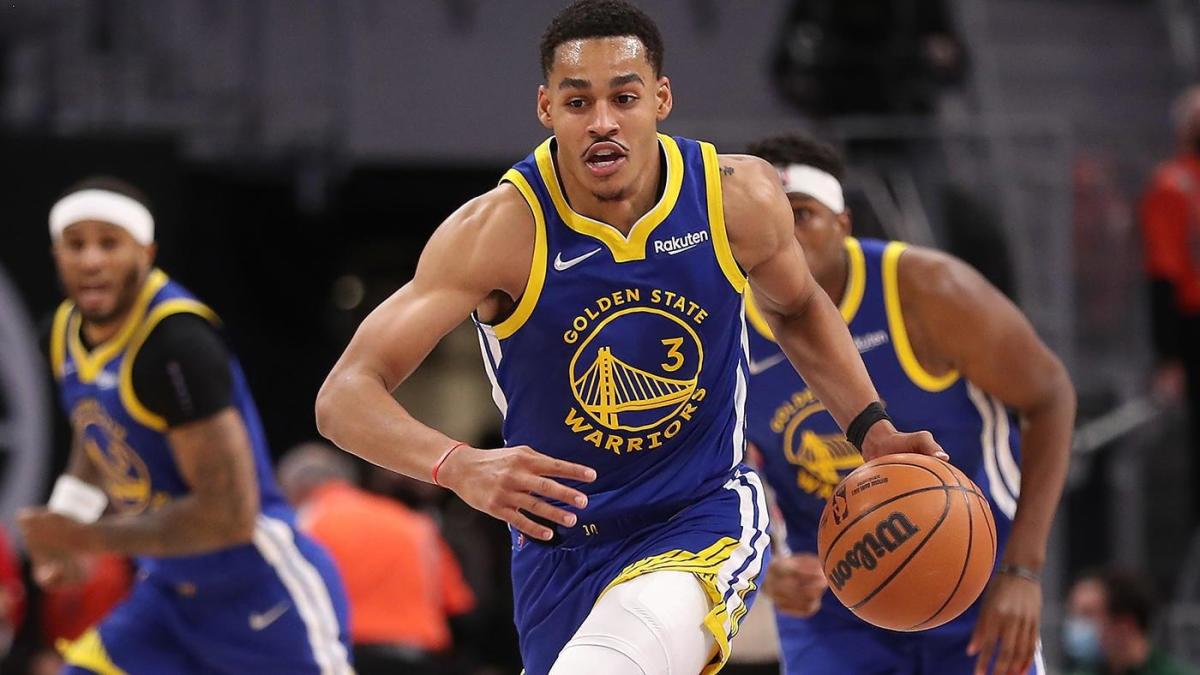 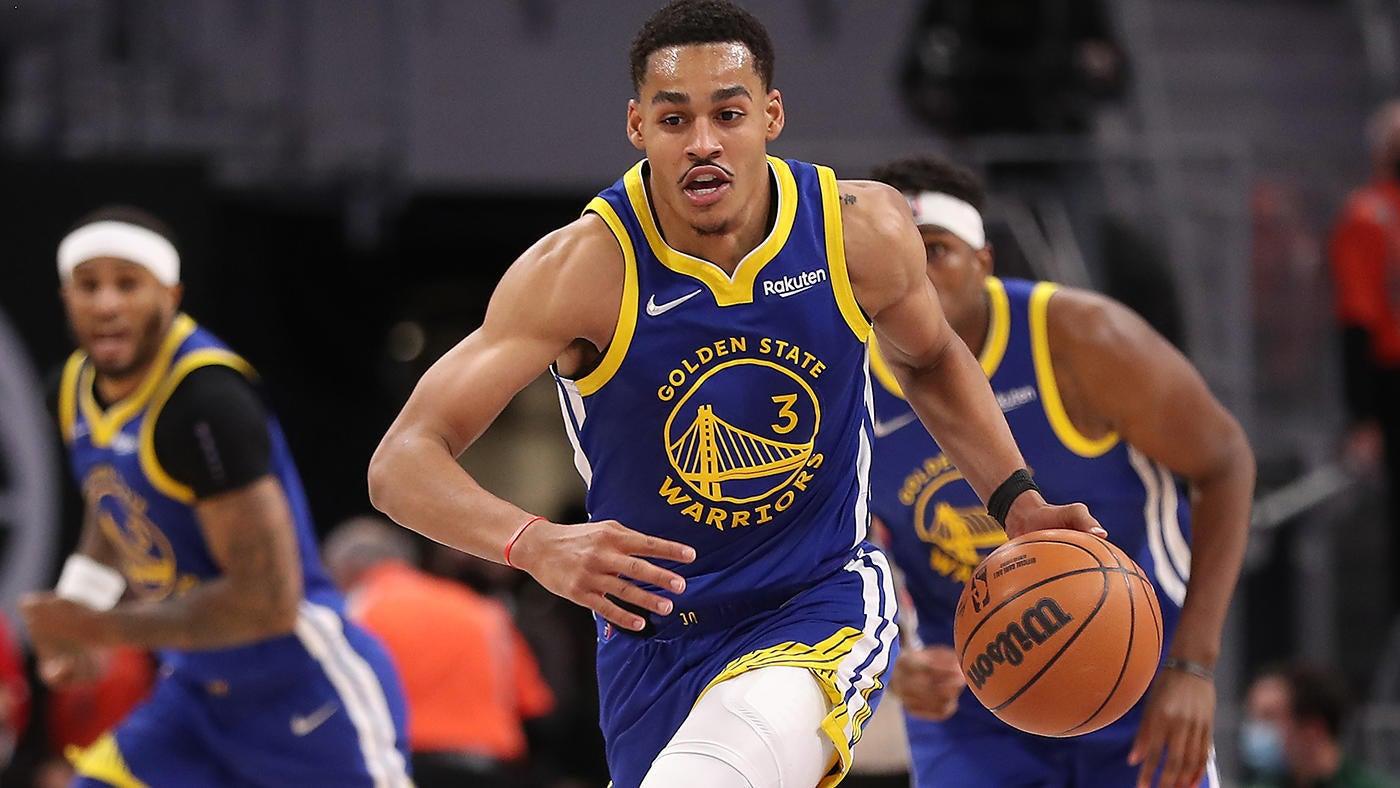 Andre Iguodala never won Sixth Man of the Year. Really think about what that means. Andre Iguodala, a future Hall of Famer, a literal Finals MVP, the defining reserve of a generation, never won Sixth Man of the Year. He lost out to such luminaries as Eric Gordon, Jamal Crawford and Lou Williams… three different times. They’re all fine players. None of them are going to the Hall of Fame. They do share one trait that Iguodala lacks, though. They’re all buckets.

The formula here is rather simple: 10 of the past 17 winners have led the NBA in bench scoring. Many of those who didn’t finished in second. Only once in the past 20 years has a Sixth Man of the Year Winner missed the playoffs, and it was Williams, a legacy winner. I could point out the irony in voters picking winning teams and ignoring winning players like Iguodala, but we’re not here to critique their process. We’re here to make money off of it.

Fortunately, those voters are so consistent that we already know what to look for. We want a high-scorer, ideally a guard, on a fairly good team. We also have to be wary of younger players who are due starting jobs. James Harden won this award in 2012 and was clearly overqualified as a reserve. Unsurprisingly, he was a starter and max player in Houston a year later. You should be extremely wary of reigning winner Tyler Herro (+500) for this exact reason. Pat Riley has publicly challenged him to earn a starting job, and he’s in a contract year, so odds are he’s going to do everything in his power to earn it.

Even with Herro likely too risky to play, there are plenty of viable bets on the board. We’ll start at the top of the candidate pool (pun intended for reasons that will be clear in a moment) and then work our way down.

All odds via Caesars Sportsbook

Poole’s ability to score enough for this award is not in question. He averaged over 25 points per game in Golden State’s final 20 regular-season games. If he is a full-time reserve, he’s either going to lead the NBA in bench scoring or come very, very close on what should be one of the league’s best teams.

The real question here is whether or not Poole will remain on the bench long enough to be considered a sixth man. After all, he started during that scorching stretch to end last season. To qualify for Sixth Man of the Year, a player need only come off of the bench more times than he starts in a given season, and typically, voters have held to that standard even when it’s been close. Lamar Odom, for example, won the award in 2010 despite starting 35 of 82 games. So long as we remain below the 50 percent standard, Poole should be judged on the merits of his play.

So here’s the $450 question: is Jordan Poole going to come off of the bench in more than half of his games next season? I’m inclined to say yes. The risk we’re running into here is that both Stephen Curry and Klay Thompson are getting older and frequently miss time due to injury. Fortunately, Steve Kerr tends to prioritize bench stability more than most coaches. Andre Iguodala has started just 21 regular-season games under Kerr. When Kevin Durant missed a month in 2017, Iguodala didn’t start once. When Harrison Barnes was out for a similar timeframe during the 2015-16 season, Iguodala started just once.

This hasn’t been quite as true for Poole. He started in place of both Curry and Thompson last season, though I’d wager that had a lot to do with Moses Moody’s status as a rookie. Moody’s development will be a priority with Gary Payton II gone, and there’s another experienced starter at shooting guard in Donte DiVincenzo also available here. Both more closely mirror Thompson’s off-ball skill set and defensive traits than Poole, whose shotmaking would only be a true necessity in Curry’s absence. In other words, there’s some risk here, but the reward outweighs it in my eyes. I’ve bet on Poole and likely will continue to do so.

The middle of the class

Some names I dislike:

I’m going to start by begging the sportsbooks to put up odds on Russell Westbrook. Whether it’s as a Laker or following a trade and a buyout, there’s a very good chance that Westbrook doesn’t end this season as a starter. Westbrook literally called last season a failure because he didn’t average a triple-double. We know he’s going to put up numbers if he steps on the floor. If you see Westbrook odds anywhere, it’s worth a couple of bucks as a flier.

Now then, onto the candidates with posted odds. Here are the few long shots I’m eyeing:

While I typically don’t recommend team plays in favor of a winner, there are teams I’d advise you to stay away from: