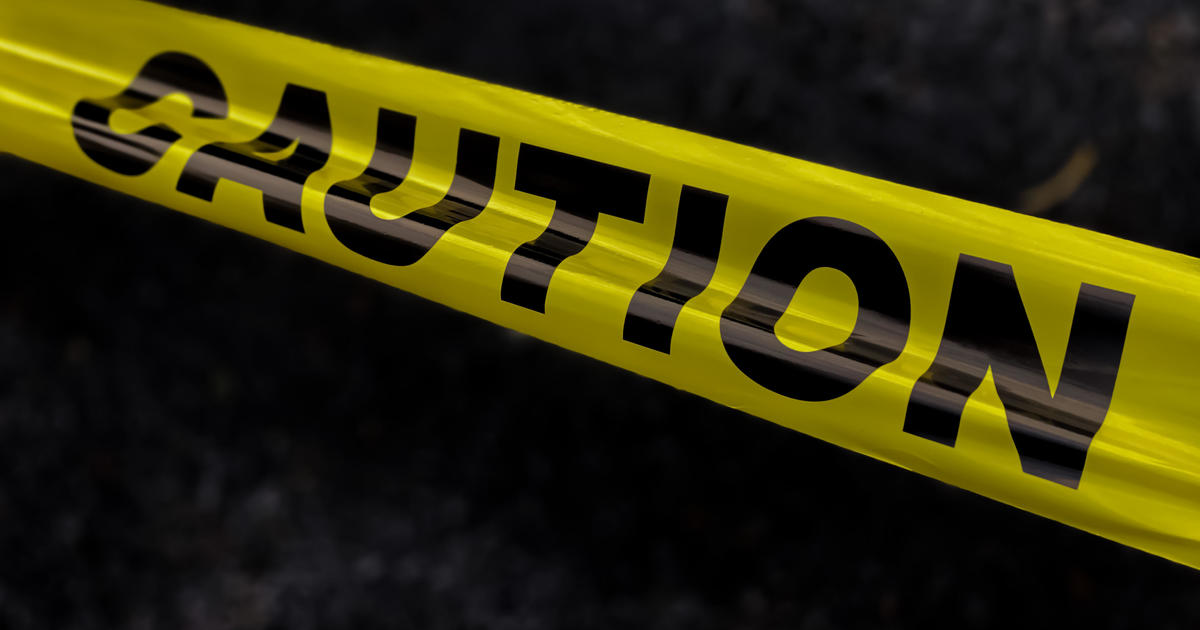 A Staten Island ferry carrying nearly 700 passengers was evacuated Thursday evening following a fire, officials confirmed. There were no immediate reports of injuries.

The fire was reported at 5:18 p.m. local time in the mechanical room of the ferry, according to FDNY. The U.S. Coast Guard said there were 688 passengers aboard the vessel, named the Sandy Ground, when the fire broke out.

The ferry was anchored as passengers were evacuated onto tugboats to be transported to the St. George Ferry Terminal, FDNY said.

The Coast Guard reported that the fire was extinguished. There was no immediate word on a cause.

According to the New York City mayor’s office, the Sandy Ground had just been commissioned into service this past February. It was named after New York’s first free Black community, which was settled in 1828.