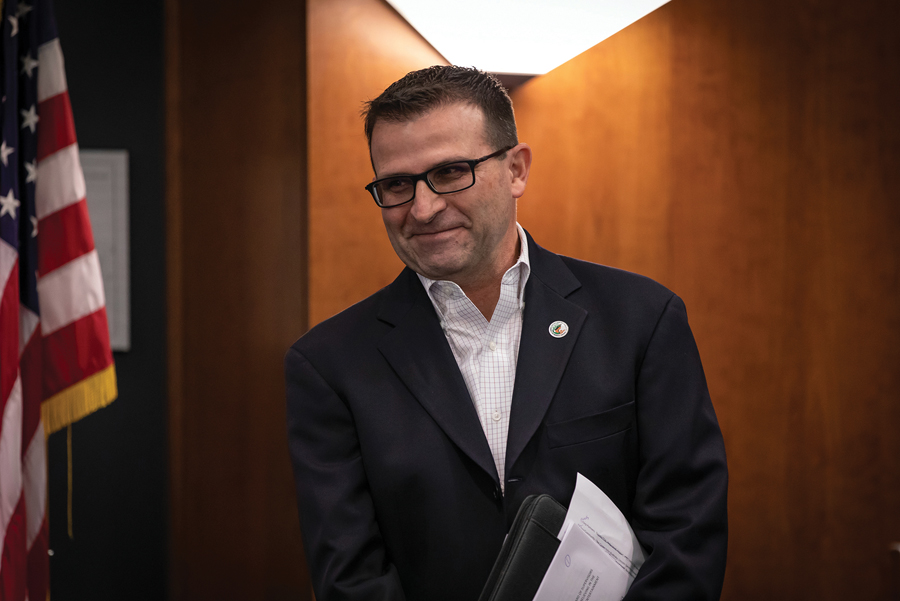 Henrico County is being proactive about its plans for sports tourism with its new Henrico Sports & Entertainment Authority that will oversee an increasing number of public-private facilities in the county.

The new authority recently was established by the Henrico County Board of Supervisors. Dennis Bickmeier was named the authority’s executive director in March after serving as president of Richmond Raceway since 2011.

At the raceway, Mr. Bickmeier oversaw the 1,100-acre motorsports and multipurpose entertainment complex that hosts two premier NASCAR race weekends and more than 200 concerts, trade and consumer shows and other events per year.

“The launch of the authority will provide a great opportunity for our team and partners to bring even more sports and entertainment business to Henrico and the region,” Mr. Bickmeier said in a statement. “With all our current sports venues and the new facilities coming online, as stated in our new tagline, it’s now ‘Showtime. All the Time’.”

The authority’s website – henricosea.com – is under development. Seven county staff members, with expertise in procurement, finance and general operations, are sworn in as the first members of the authority’s board of directors, according to the county. The authority currently has a full-time staff of four, including Mr. Bickmeier.

The HSEA is the result of Henrico County generating nearly $60 million in revenue in 2021 due to 160 sport tournaments taking place throughout the area. Current plans include opening the Henrico Sports & Events Center at Virginia Center Commons, and a 17,000-seat arena as part of the county’s GreenCity development project. The GreenCity project, announced last year, is a $2.3billion project on the 204-acre former Best Products headquarters.

The Henrico Sports & Events Center, projected to open in September 2023 at Virginia Center Commons, is being built through a partnership between the county and Rebkee Co., which is redeveloping the former mall property with housing, retail and other uses.