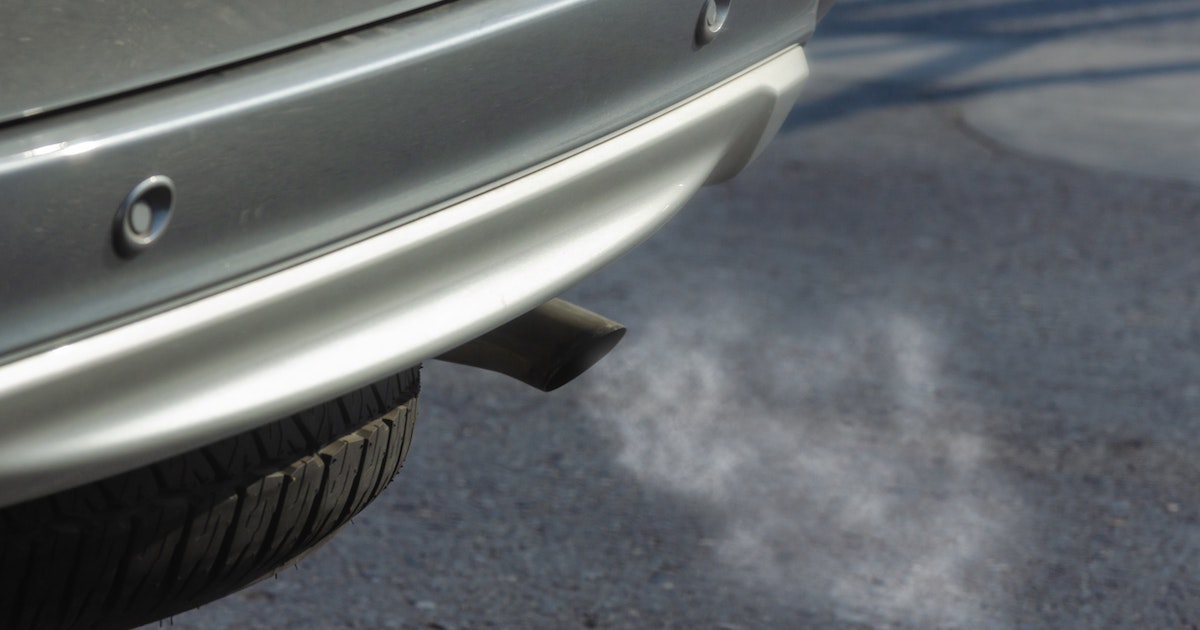 Researchers have discovered a new method of capturing carbon dioxide from fossil fuel burning sources using easily available and affordable chemicals. The team hopes this method can be used on industrial chimneys, vehicle exhaust pipes, and other mobile sources of carbon dioxide. 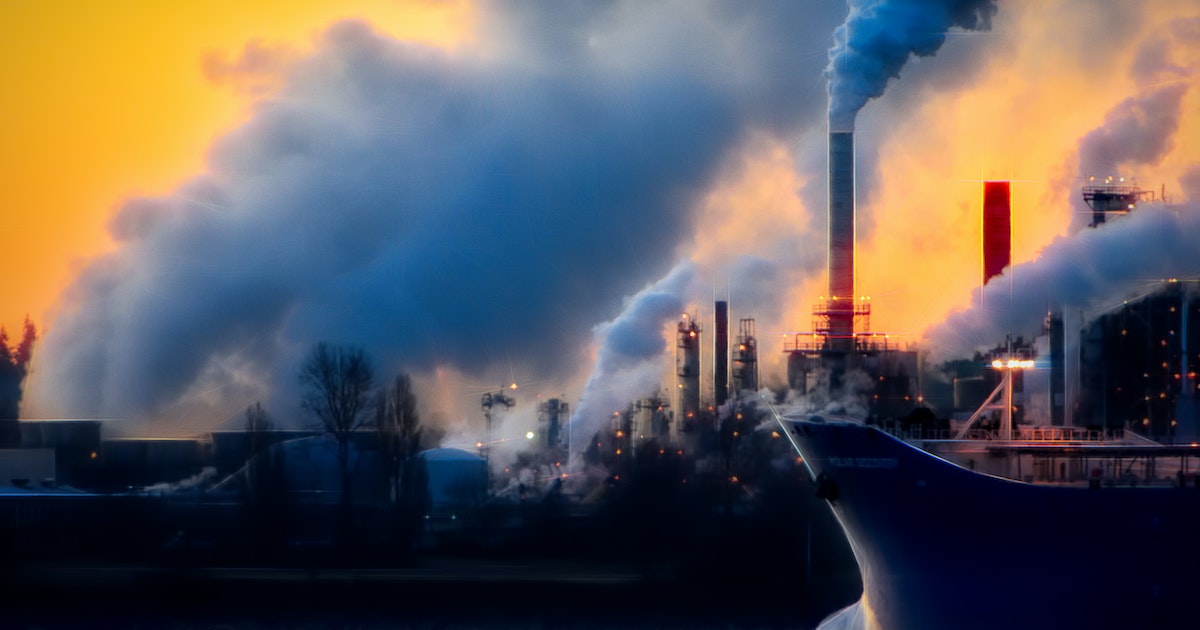 The team, including lead author Dr. Haiyan Mao from UC Berkeley, reported their process and materials in Science Advances. They used the polymer melamine, which is the main component of Formica, a laminated composite material commonly used in plastic products, kitchen countertops, and furniture. 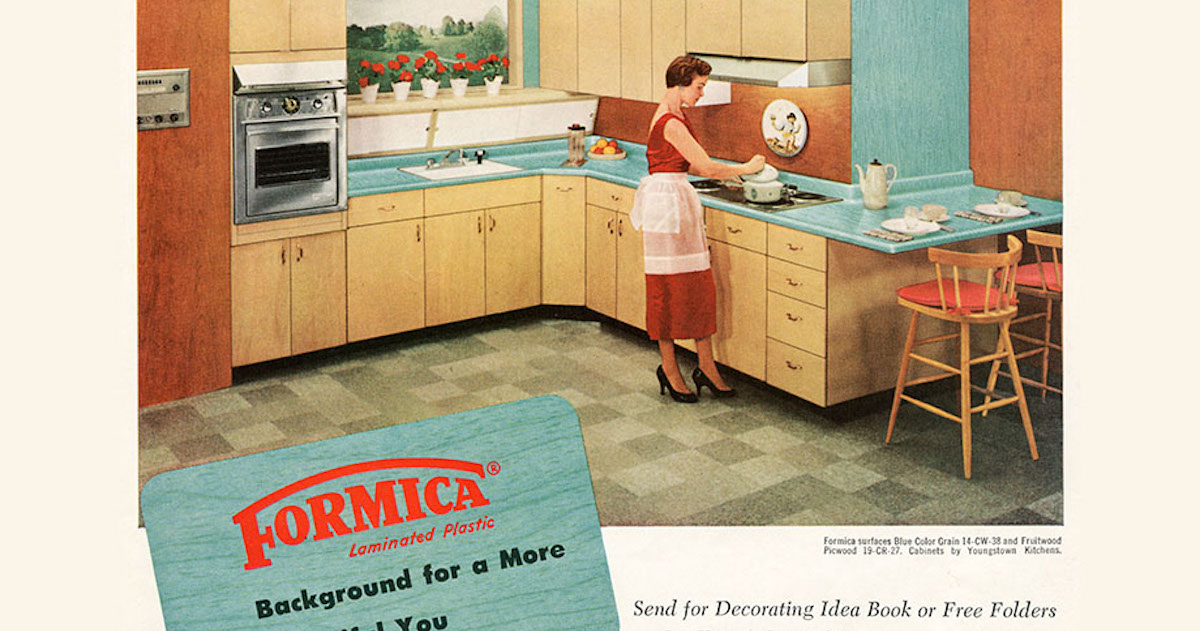 When combined with the commercially available chemicals diethylenetriamine and cyanuric acid, and was treated with formaldehyde, the team noticed that nanoscale pores appeared on the melamine.

The resulting material can absorb nearly all the carbon dioxide in a flue gas mixture within approximately three minutes. The system can work at a temperature of 40°C (104°F) but doesn’t release carbon dioxide until its heated to 80°C (176°F).

The research team is continuing to modify the new material and make the process more efficient. Their goal is to create a high-capacity carbon dioxide capture system that is effective, scalable, and recyclable. If they can do so, their method could go a long way toward reducing greenhouse gas emissions.