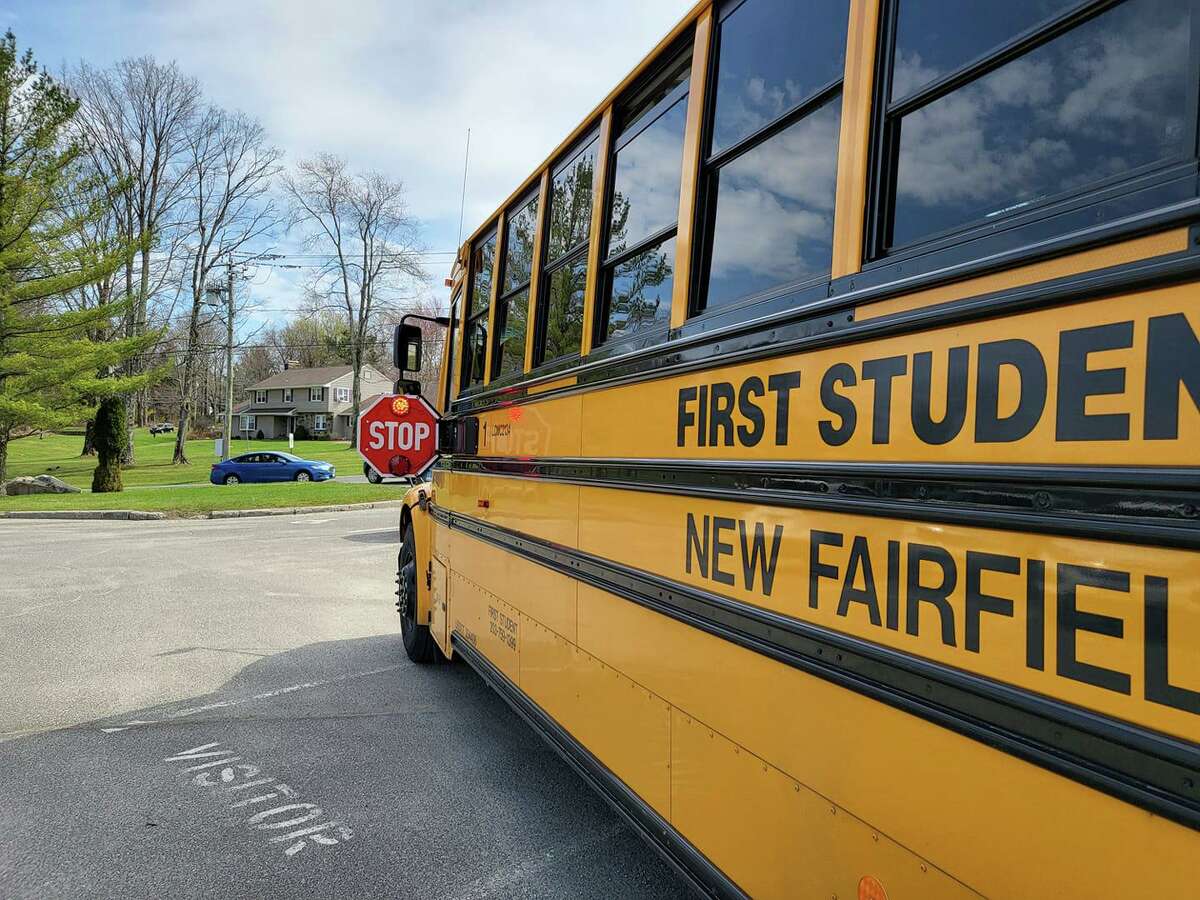 NEW FAIRFIELD — After working his way up the ranks over the last several years, Paul Gouveia now finds himself in charge of overseeing all the school district’s technology needs.

The Board of Education recently voted to appoint the New Fairfield resident to the position of technology director.

As technology director, Gouveia — who started his new role Friday — said he’s responsible for overseeing planning, implementation and maintenance of technology for the schools, as well as the town.

“When I see his references and hear from people about what he did (during COVID) to keep us going in terms of the network and opportunities for distance learning, that’s to be commended,” Craw said during Thursday’s school board meeting. “Having earned the respect and admiration of colleagues, he’s ready to take on this role.”

Gouveia has served the school district in various technology-related capacities over the last five years.

After working as a network administrator for the Presray Corporation in Pawling, N.Y., he became a technician at New Fairfield High School in May 2017.

In February 2018, Gouveia said he did a stint as interim director of technology and assumed the role of broadcast coordinator.

Gouveia said it’s an honor to be chosen for the technology director position and he’s “very happy” to continue working in New Fairfield.