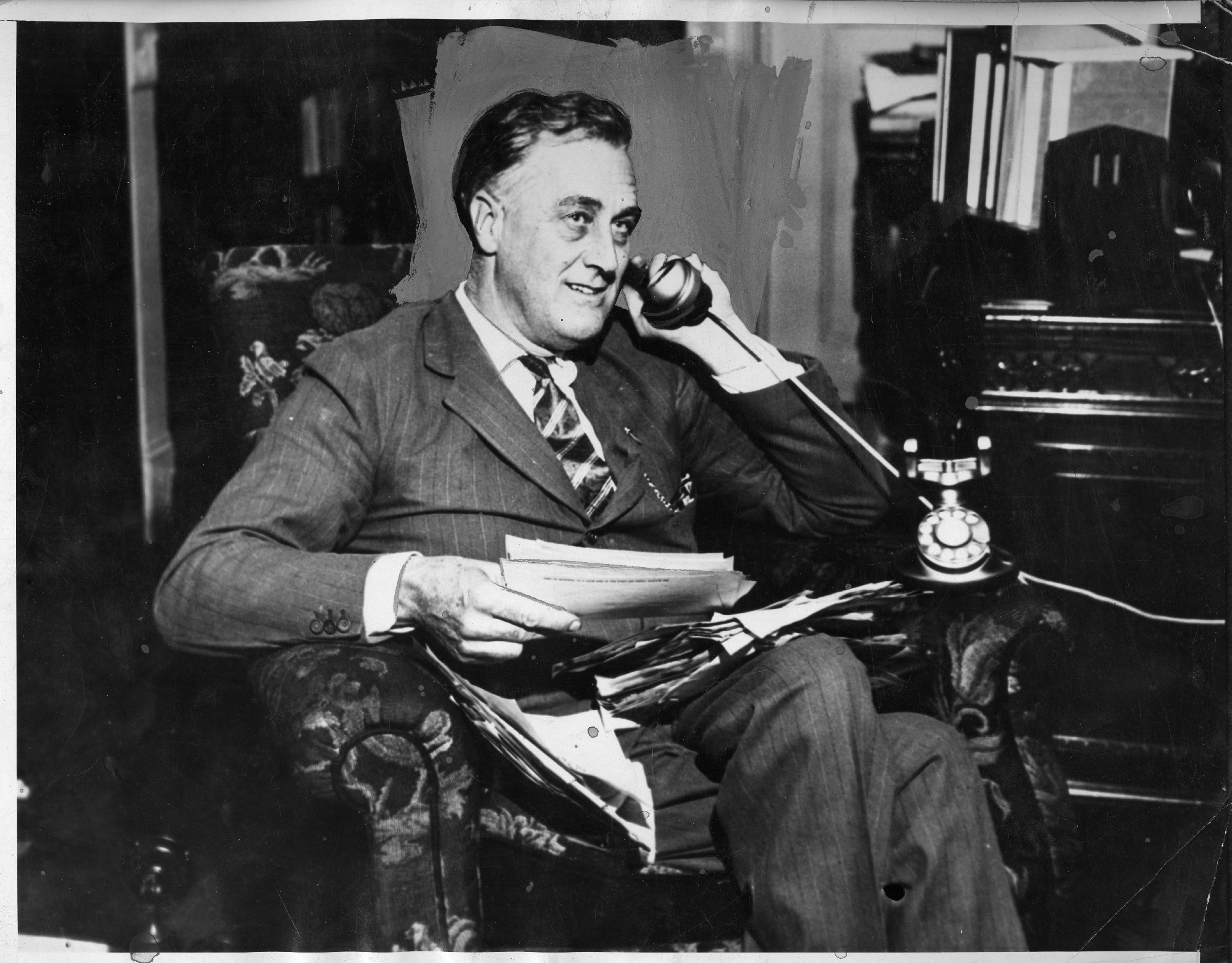 Humanity’s need to communicate has been a quest like no other and the technological advances that have affected how we do that is the basis for the new exhibit at the Museum of Innovation and Science. “Let’s Connect! Exploring Communication Technology” opened on Friday.

“The exhibit focuses on the major changes over the years and how these innovations created those changes,” said Chris Hunter, vice president of collections and exhibitions.

The exhibit, which is one of the largest the museum has produced, is broken into five parts. The first segment is communication without wires. Did you know that the human voice can carry 375 yards or that a shout in a calm open space can carry a little over a mile? But our ancestors a millenium ago needed to reach others in a more substantial way.

“We have some small tablet seals from 2000 B.C. from Sumeria and an Egyptian scarab that has hieroglyphics on it,” Hunter said.

Flags and torch systems eventually led to printing presses by the 1400s and then the first newspapers. The exhibit has a page on loan from the Liber Biblia Moralis from a German Bible of 1474.

The second segment is communication with wires. This is all about the telegraph and Samuel Morse’s system of dots and dashes, which used electricity to send messages long distance. This inspired Alexander Graham Bell to use these electrical impulses to transmit the human voice in 1876 with his telephone.

The third segment is about how radio captured the nation starting with the Capital Region’s own radio station WGY’s early dramas and the evolution into television.

The fourth segment is how the use of radio waves has been applied beyond amateur radio to the federal government’s allocation of sections of the electromagnetic spectrum to various corporations and agencies.

The final segment is about computers with a focus on satellite technology with mention of cellphones.

While there is a “good chunk about Thomas Edison and the G.E. connection,” Hunter said, “a lot has to do with the human voice.” One of those examples was the use of air waves. Guglielmo Marconi invented radio in 1909 primarily for ships to be able to communicate with other ships while at sea.

“When the Titantic sank in 1912, their distress signals went out but there was no regulation of air waves and all ships were on the same frequency,” Hunter said. “People were jamming the air waves with fake news that there was no distress, or that the ship had been rescued.”

When rescue came it was too late, which eventually led to the establishment of the Federal Communication Commission in which today each ship has its own frequency just as each aircraft, wildlife organization, amateur radio operator or public broadband.

Hunter said the outline of the exhibit came together quickly but the exhibit itself took about three years to organize.

“The biggest challenge was to hone in on what to focus on and not bury people with too many cool facts or objects,” he said.

Among the 150 objects are: a prototype of a 1964 radio antenna initially conceived by Roy Anderson in the 1960s for NASA that used a golf umbrella; a model of the first cellphones of 1983 as well as the most recent i-phone 4 from Apple; a 1960s Princess phone, which many of Hunter’s staff reminisced about. The toughest to track down, however, was an old wooden phone booth.

“There are several glass and metal booths in the Adirondacks where cellphone reception is bad, but we got our 1960s wooden booth from a collector in Rochester,” he said. “What was funny is that without the internet we’d never have found it.”

While there might be some nostalgia about many of these older objects for grandparents, the kids might enjoy playing with the up to 20 interactive exhibits.

“Some you push a button, or you use a telegraph to tap keys,” Hunter said.

Another shows how an audio bandwidth can alter the voice by filtering it to compress data in the use of cellphones.

“The voice doesn’t sound the same over the lines because the device clips out the higher and lower frequencies,” he said.

And even today there are more devices in the works with the fold-able cellphone and screen holographics, testament to man’s desire to find ways to send information faster and better, Hunter said.

More from The Daily Gazette: