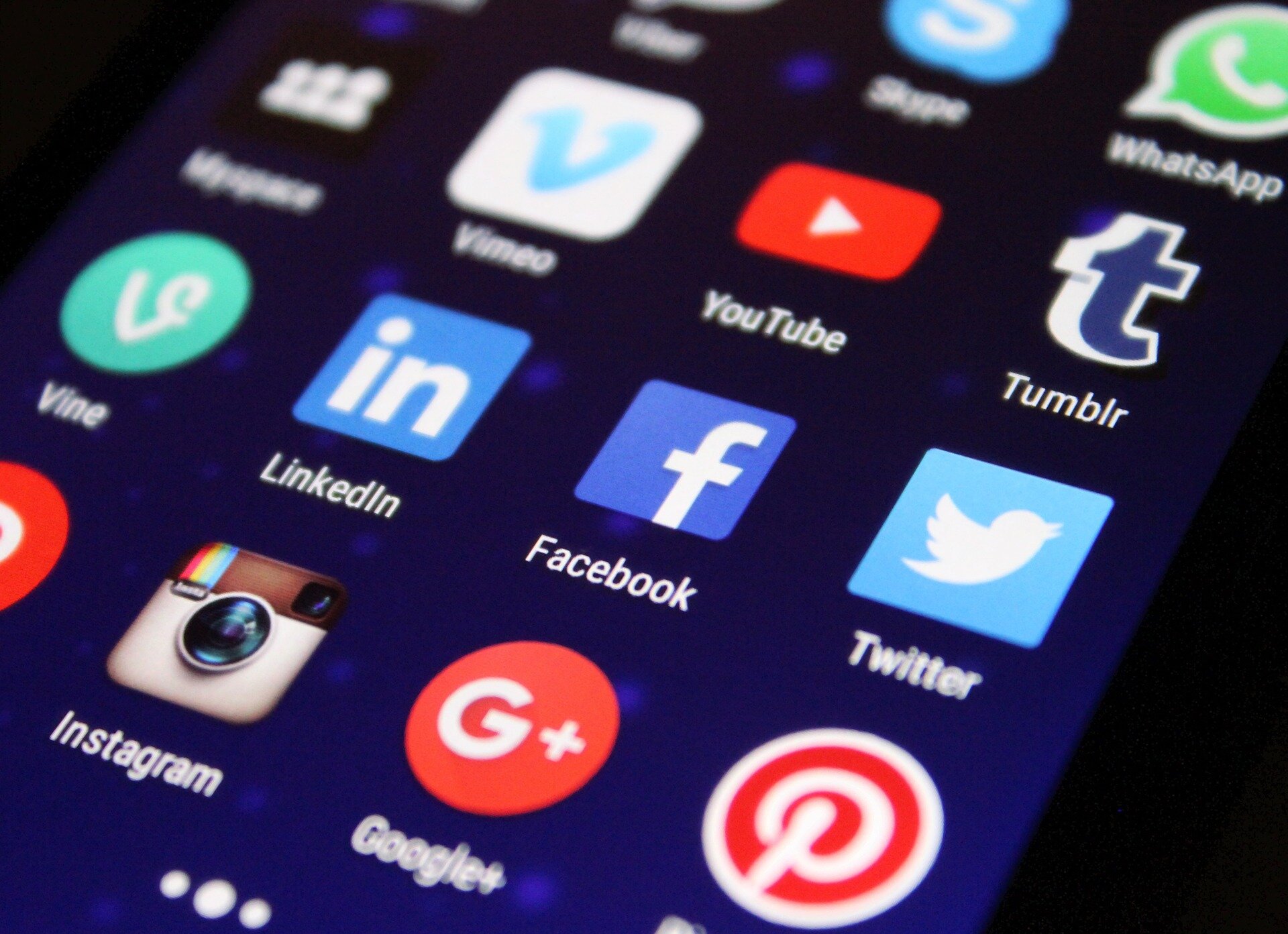 A study analyzing millions of tweets has revealed that Republican members of the U.S. Congress are increasingly circulating news from dubious sources, compared to their European counterparts.

The research, published in PNAS Nexus and led by the Graz University of Technology (TU Graz) in Austria and the University of Bristol in the UK, showed Republican Congress members are sharing more links to websites classified as “untrustworthy.”

It is widely acknowledged that what politicians share on social media helps shape public perceptions and views. The findings are especially pertinent, with the U.S. midterm elections coming up in November and much of the campaigning taking place on social media platforms.

First author Dr. Jana Lasser, Complexity Researcher from TU Graz, said, “The amount of untrustworthy information shared by politicians on social media is perceived to be increasing. We wanted to substantiate this with figures, so we analyzed millions of original tweets by politicians from the U.S., Great Britain and Germany.”

The team of researchers collected more than 3.4 million tweets from politicians made between 2016 to 2022. Specifically, these were 1.7 million tweets from members of the U.S. Congress, 960,000 tweets from British MPs and 750,000 tweets from German MPs. The links contained in the tweets were compared with a database from the company NewsGuard, which assesses the credibility and transparency of news websites against nine journalistic criteria and identifies relevant details about the website’s ownership, funding, credibility and transparency practices.

The findings showed that members of the Republican Party in particular shared significantly more links to websites classified as “untrustworthy” over the years. Compared to the period 2016 to 2018, the number of links to untrustworthy websites has doubled over the past two years.

Dr. Lasser said, “In general, members of parties in the right half of the political spectrum in all countries studied share more of these links—but only Republicans show this significant increase. In the other countries, the share remains stable.”

In Europe, parliamentarians are even less likely to link to untrustworthy sites. Even among Conservatives, only 0.25% of the links shared by British Tory politicians and 0.18% of the links shared by MPs from the Christian Democratic Union of Germany (CDU) and the Christian Social Union in Bavaria (CSU), a center-right Christian-democratic alliance, were untrustworthy. The only European party whose source selection for Twitter posts resembled that of the Republican MPs was the Alternative for Germany (AfD), a right-win populist political party.

“Repeating the analysis with a second, comparable database also produced very similar results. In such analyses, it is important to use different assessments of the credibility of news sources in order to exclude bias or partiality,” added Dr. Lasser.

Corresponding author Professor Stephan Lewandowsky, Chair in Cognitive Psychology at the University of Bristol, said, “Politicians are part of the educated elite; their behavior is a kind of compass of what is socially acceptable and what is not. When people in politics increasingly post misinformation or news from sources that are not very trustworthy, I think that is very problematic.

“Despite their high social standing, it is therefore important to take information shared by politicians critically and to question the sources.”

This document is subject to copyright. Apart from any fair dealing for the purpose of private study or research, no
part may be reproduced without the written permission. The content is provided for information purposes only.