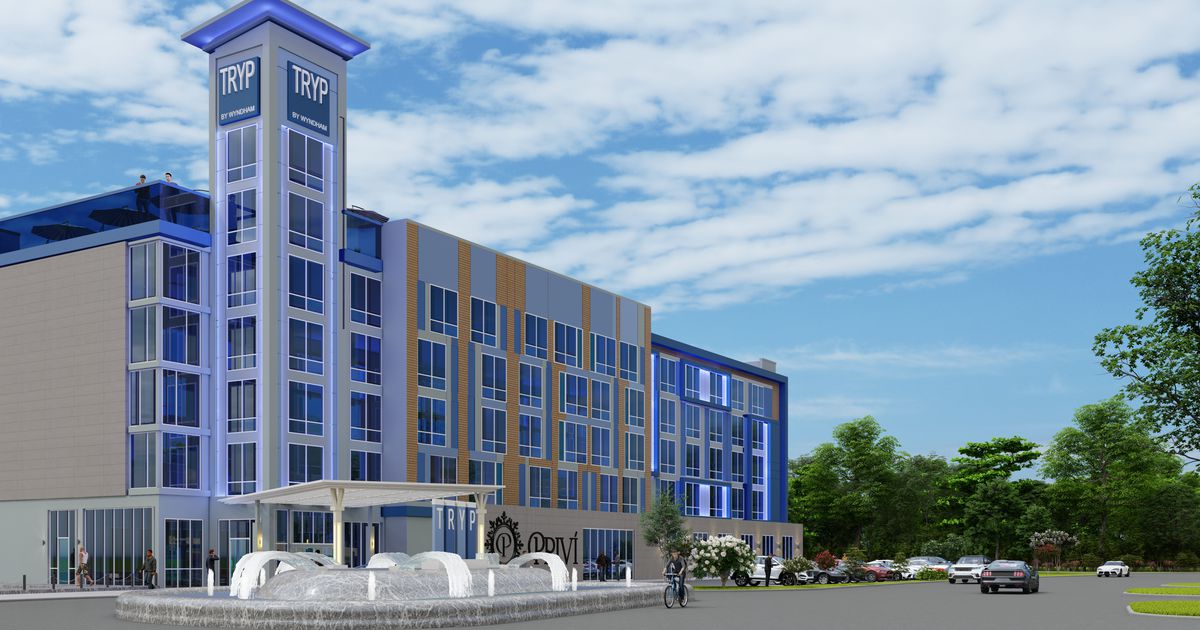 “As our flagship experiential place development, Priví will transform The Mall at Stonecrest into more than just a place for shopping, but also a destination for leisure activities, events, luxury experiences, and soon a variety of insatiable restaurant concepts this community has been waiting for,” Vaughn Irons, principal and developer of Stonecrest Resorts, said in the release.

Malls around metro Atlanta and across the country have struggled in recent years to attract shoppers. Spurred by the COVID-19 pandemic, several malls are being reimagined or redesigned to incorporate apartments, office space, entertainment attractions and other mixed-use aspects.

When finished, the Priví development is expected to create 560 jobs. Irons said SeaQuest’s initial success allowed him to obtain financing for the second phase, which is estimated to cost $17 million. Private Capital Investors and Socotra Capital, both based in California, were named as investors along with London-based Forum Partners.

Priví, which is a play on the words “privilege” and “privy,” will include a focus on spas, gyms and wellness. Tenants include Hand & Stone Massage & Facial Spa; 3 Degrees Infrared Sauna; The Lion’s Cage MMA Fitness Club; Garden Life Juice Bar & Cafe; and Naturally Gifted, a personal care product gift shop.

A 50,000-square-foot food hall is the focus of a later development phase slated for next summer, the release said. The Original Hot Dog Factory is the only named tenant so far, but the entire food hall will be curated by Good Food & Company. The developer previously said the food hall will include a fine-dining restaurant, a rib and comedy joint, a sushi restaurant, a wine bar, a market and a hip-hop-themed karaoke spot.

A 110-room hotel named TRYP by Wyndham will also be delivered in 2024. Once complete, Priví will include more than 200,000 square feet of developed space.